After quickly adapting to life on the pitch with Inter Milan, a self-isolated Romelu Lukaku has s...

After quickly adapting to life on the pitch with Inter Milan, a self-isolated Romelu Lukaku has spoken openly about his Manchester United departure and the role Ole Gunnar Solskjaer played in his move to Italy.

In what amounted to a video call between friends, Romelu Lukaku, isolated within his Milanese home, discussed with Ian Wright his reasons for leaving Manchester United and why he bears no grudge against Ole Gunnar Solskjaer.

Released via Wright's YouTube channel, Lukaku, who joined Manchester United under Jose Mourinho's tenure in charge, admitted that he knew his time was up with the English club long before he left for Italy.

"One bad year can happen to anybody in a career," he stressed by way of his indifferent form in the latter months of his time with United. "You don't know what happened behind the scenes, but for me it was just done.

"I had to make a decision for myself where I had to go somewhere where I can learn other aspects of my game and work with someone who wanted me.

"But all credit to him because he's been a man and he helped me to make the move away." 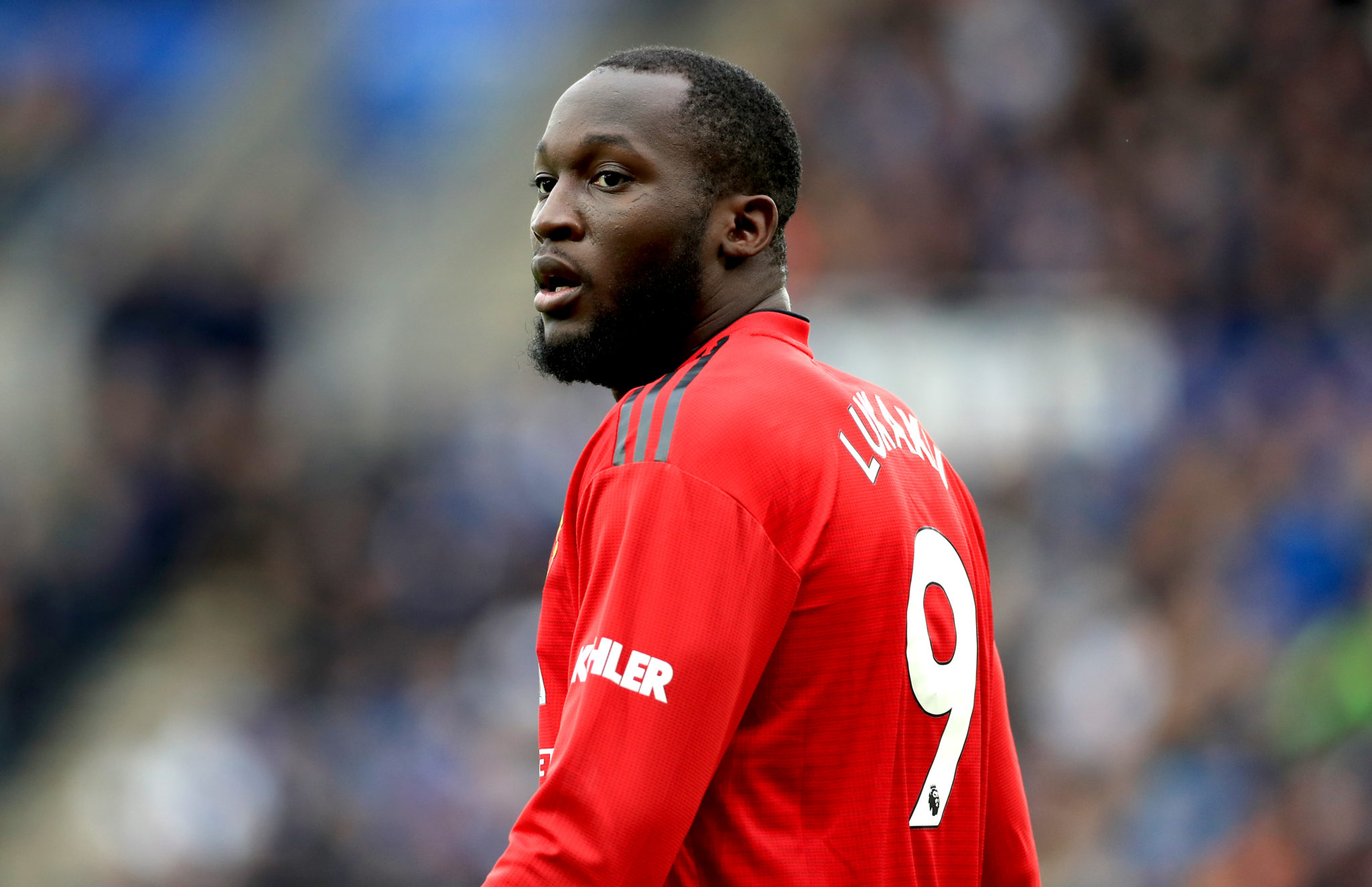 During his two seasons with the club, Romelu Lukaku averaged a little under one goal every two games.

Sitting third in the Serie A table under the stewardship of Antonio Conte at Inter Milan when the season was postponed, Lukaku had already scored 23 goals in his opening 35 games for the club.

Impressed with life in Italy, he bears no grudges against Manchester United or Ole Gunnar Solskjaer.

"They're going the right way because they're bringing in the right players and Ole is doing a good job," he stated to Wright. "That club gave me a platform that I'd never seen in my life."