As news of the breakaway competition broke on Sunday, Manchester United were engaged in a Premier League clash with Burnley at Old Trafford. Coming out 3-1 winners, it was left to manager Ole Gunnar Solskjaer to field the first raft of questions about the Super League on the club's behalf.

By Monday morning, an emergency meeting with Ed Woodward revealed that many United players were left 'seriously unimpressed' with how they had been treated. Furthermore, they did not necessarily approve of the club's plans to join a breakaway competition.

According to more recent reports in the Daily Mail, it is believed that captain Harry Maguire spoke up on his teammates' behalf. 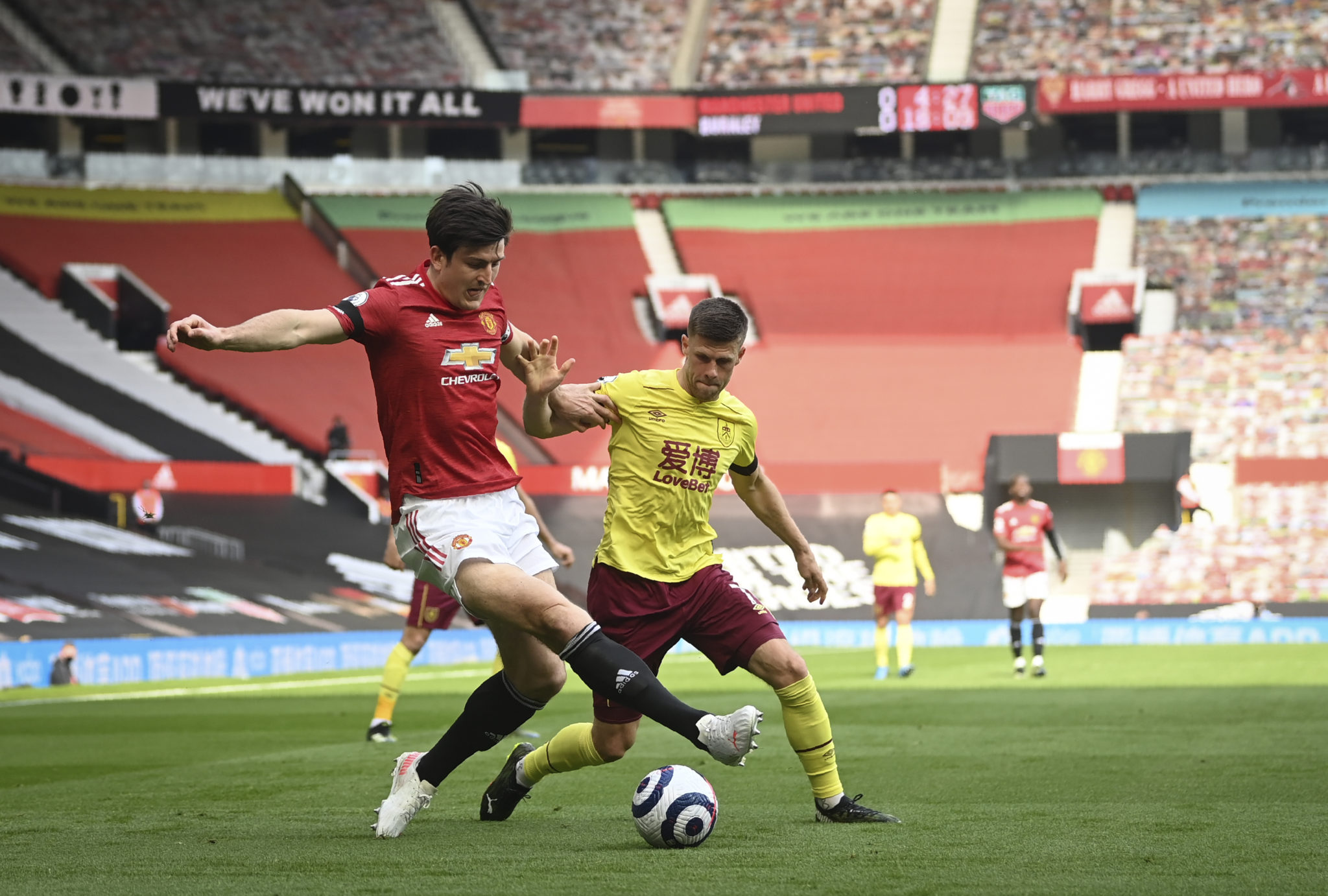 "I understand that Harry Maguire confronted Ed Woodward at the meeting over the players not knowing the plans," tweeted the Daily Mail journalist Mike Keegan who initially reported the story.

"Fair play to the United captain."

Bit more info on this from yesterday. I understand that Harry Maguire confronted Ed Woodward at the meeting over the players (who went out and played on Sky as the news broke) not knowing about the plans. Fair play to the United captain. https://t.co/Dsaon9njM8

Neville on United: They are scavengers and need booting out of United
Klopp responds to Neville criticism: 'Don't use our anthem against us'
'I don't like it and I hope it doesn't happen' | James Milner shuts down ESL
James Corden decries Super League on his US TV show

"I feel slightly complicit. I’ve stayed pretty quiet in terms of the Glazers over the years," he said. "I’ve done that because I’ve thought when the club was taken over as a Plc you knew it could be bought. It was out of the control of players, fans and everybody.

“I believe in a free market, and I’ve always thought what’s the answer to the Glazers, who takes them out? Russia, China, state money for the 2-3 billion it would need?

"They have stepped over the mark. They are scavengers and need booting out of this football club and booting out of this country. We have got to come together. It might be too late, there’ll be people at Manchester United, fans 15 years ago who will say it’s too late. It’s never too late, we have got to stop this. It is absolutely critical we do."