Mark Lawrenson spoke to OTB Sports about the Premier League season thus far, reflecting on title challenges past and present.

Manchester City currently sit 10 points clear on top the Premier League table. Chelsea and Liverpool are 2nd and 3rd respectively, who are trying to mount a title challenge on the runaway leaders.

"City have just been outstanding! I think they win the league by many points! However, I do think 2nd and 3rd will be far clear of 4th place."

Lawrenson's career at Liverpool saw him win five league titles, three League Cups, one FA Cup, and the European Cup. His seven years on Merseyside spanned between 1981 to 1988.

"We were always being chased. It's very difficult for the chasing pack. The way that Liverpool were set up then; we probably had 18 players for 11 places."

In 1981, Liverpool lost 3-1 Man City, which Lawrenson recalls as the turning point in their season. "We were 14th in the league on boxing day! Then we went on an unbeaten run and we ended up winning the league on the last day of the season!"

Lawrenson reminisces about Glenn Hoddle; who scored a consolation goal on the final day, as Liverpool won and lifted the league in 1981-82 First Division title. "Today, he would of been a real superstar. He was a top, top, player!" 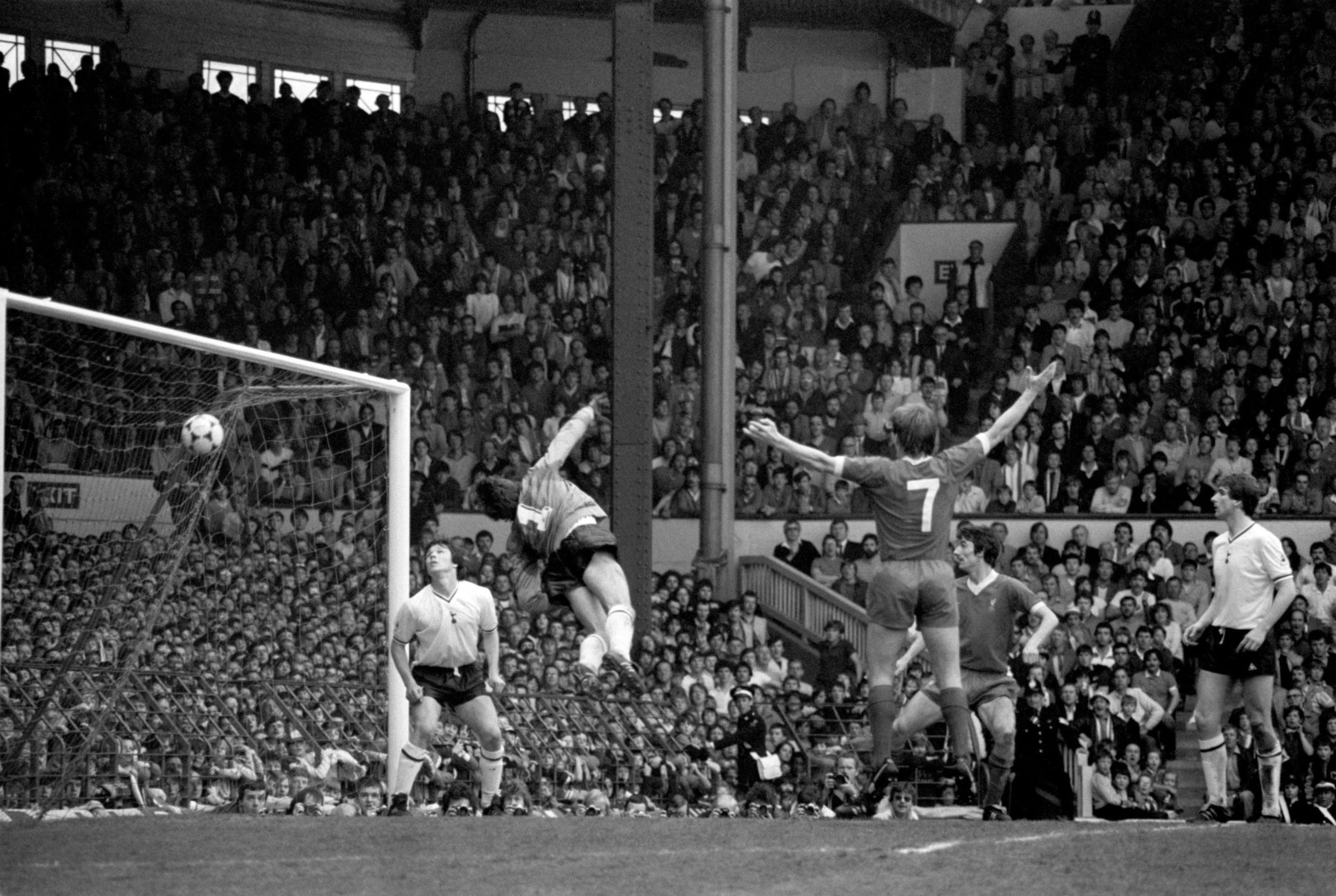 When discussing the Mohamed Salah contract situation. Lawrenson understood both club and player, but feels the contract will get signed. "They don't wanna set a precedence. The club has limits, building the new stand. They've got to be careful!

"I just wonder if they think who would take him? But you can't run that risk. I'm sure they'll come to some compromise. It'll be a great mistake if they don't sign him."

Lawrenson looks to the Liverpool of present with optimism. He is in awe of  the talent of Spanish midfielder Thiago Alcantara. "I just wish Thiago was five years younger cause he's been brilliant this season."

Marcus Rashford has been on the receiving end of criticism of late. Lawrenson feels the England international is at a cross roads in his career. "He came from no where! Has he lost some of his hunger? He doesn't start regularly. I wonder, does anybody know his best position?"

Overall, Lawrenson isn't optimistic when reflecting on the Red Devils squad. "Fernandes hasn't been the same player since Ronaldo arrived. Harry Maguire, looks all over the place."