Manchester United have launched a new campaign urging supporters to report racist abuse in light of sickening comments that have been directed at a number of the club's players.

The initiative, titled SEE RED, commenced on Friday morning with a powerful video released across the club's social media channels.

Highlighting some of the most memorable moments in United's rich history, it challenged viewers to consider what Manchester United would be without its diverse history.

Featuring player like Andrew Cole, Dwight Yorke, Shinji Kagawa, Marcus Rashford and many more United players from the men's and women's team throughout the years, it asks the following question: "Without an inclusive and diverse history, what would we have?"

To assist in the reporting process, anyone who has witnessed racist abuse may use an online reporting system that can be accessed via manutd.com/seered.

"United has been, and always will be, a club for all. We do not believe real fans are racist and today, we call on those fans to join us in the battle against discrimination."

One of the players whose contribution on the field for Manchester United was recognised in the video, Rio Ferdinand shared the announcement of the new campaign on Twitter and said: 'Liking this from @ManUtd.' 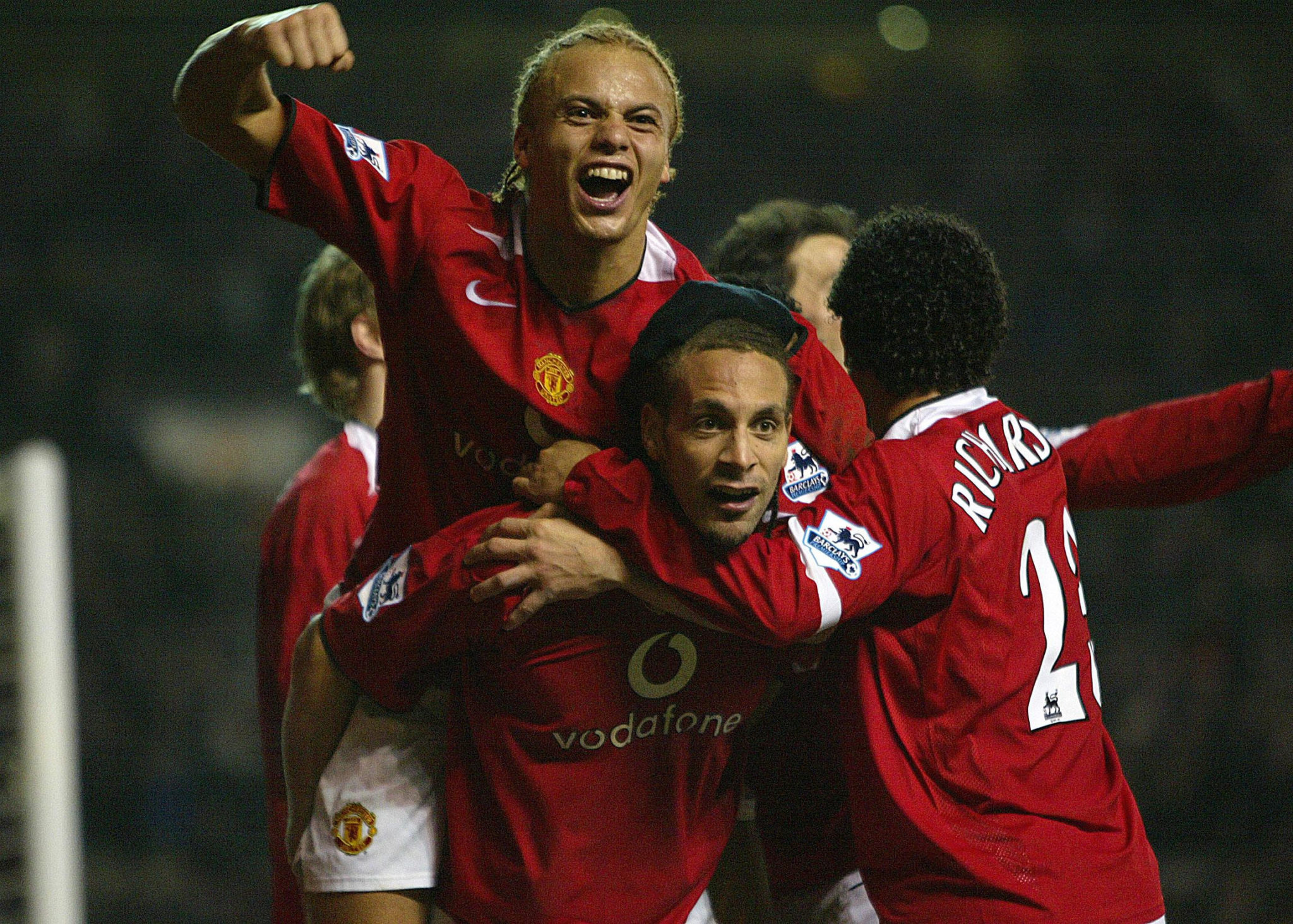 Manchester United's Rio Ferdinand celebrates with Wes Brown after scoring with a header against Liverpool during the Barclays Premiership match at Old Trafford, Manchester, Sunday January 22, 2006.

It has also been confirmed that the SEE RED message will feature at Old Trafford for the rest of the campaign behind closed doors.

The large seat wraps, which have been visible during games in the lower tiers of the ground, will now be replaced with a fresh design to support the demand for change.