Following their loss in the Champions League final, Manchester City could use a new signing to fulfil the number nine role, and Liverpool legend Mark Lawrenson knows exactly who Pep Guardiola should look at.

The loss means that the Sky Blues are still in search of their first European title, and Lawrenson believes that they need to open their chequebook again if they are going to finally win that silverware.

Speaking on Monday’s OTB AM, Lawrenson responded to the question on whether City need a different type of centre forward to the typical Guardiola number nine.

“As soon as you started asking me the question, I am stood here saying Harry Kane,” Lawrenson said.

“Harry Kane can do the job on two different levels; he can be that further most forward and hold the ball up or he can drop off for you as well if you almost want to play without a centre forward.

Lawrenson believes that City would benefit from a player as adaptable as Kane.

“If you are Manchester City, everybody knows about the fabulous wealth, and you look at where are their problems?” Lawrenson said.

“Well, it would appear, certainly against the top teams, that the problems are if they play without a number nine, that is where they will have the problems.

“Surely as a manager you would want cover for every single scenario.”

Chelsea’s N’Golo Kanté dominated in their final against City on Saturday, but Lawrenson feels that if Guardiola had Harry Kane, it would have been a different story.

“If I was Guardiola, I would be thinking just go and buy him,” Lawrenson said. “Let’s go and buy him and Manchester City can sell a couple of players to offset the cost for bringing him in.

“Just go and buy him. Give Tottenham the money that they want within reason and then you are looking at them thinking, ‘crikey!’

“What would Chelsea have done against that if Harry Kane had been in there?” 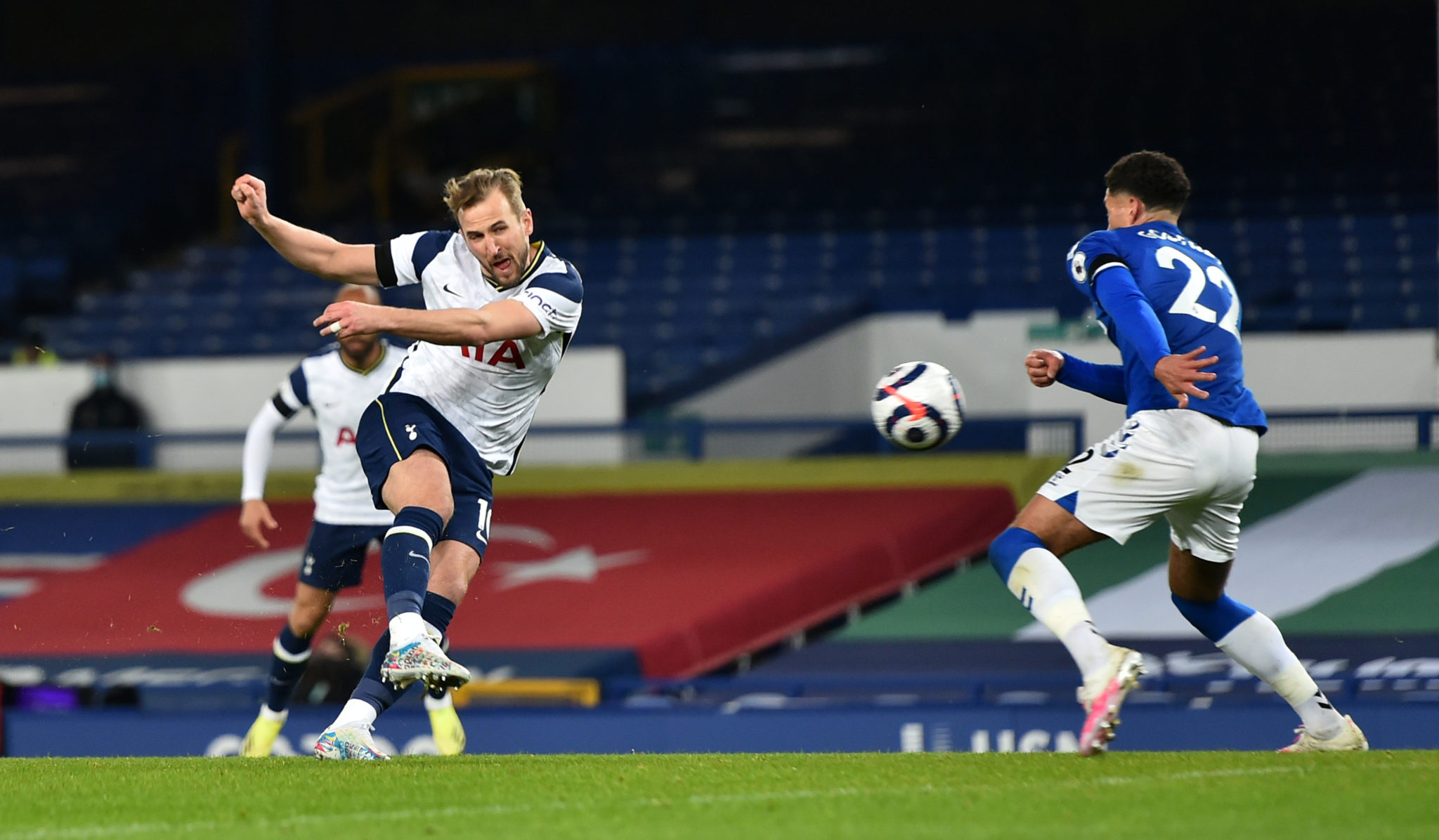 After Chelsea won their second Champions League title, the balance of power in the transfer market will most likely have swung in their favour heading into the summer transfer window.

Despite their potential new bargaining power, Lawrenson does not believe that Chelsea will be able to draw in Kane in City are interested in him.

“They seriously hate each other as football clubs, and I am not quite sure where that actually came from.

“If Manchester City or Chelsea are in for you, I think the majority of players would go to Manchester City, unless you are a centre back and you look at them and think, ‘I might be fifth pick’.