Chelsea won their second UEFA Champions League title, nine years after their first, when they beat Manchester City 1-0 in Porto on Saturday.

The storyline was set up for Pep Guardiola to secure Manchester City's first European title, in the final match for Sergio Aguero in the sky blue, however Thomas Tuchel had other ideas.

Guardiola made a number of changes to his starting XI, with many fans questioning what his tactics would be, and as the match continued, these questions only grew.

Why does Pep do this all the time?? Overthink his team selection to his own demise? Hilarious #MCICHE #ucl #UCLFinal

If Pep admits that Tuchel has him tactically & makes changes at HT he’ll get even more credit than he does normally. If it stays as it is then Chelsea will hold on. #UCL #UCLFinal

Is Pep still a genius? 75 mins with no centre forward.. Has to bring the only one he has on to rescue it now #UCLFinal

As good as Chelsea were, City absolutely shat the bed #MCFC

Kai Havertz put Chelsea in the lead in the first half, however it was N'Golo Kante that grab the majority of people's attention throughout the match. 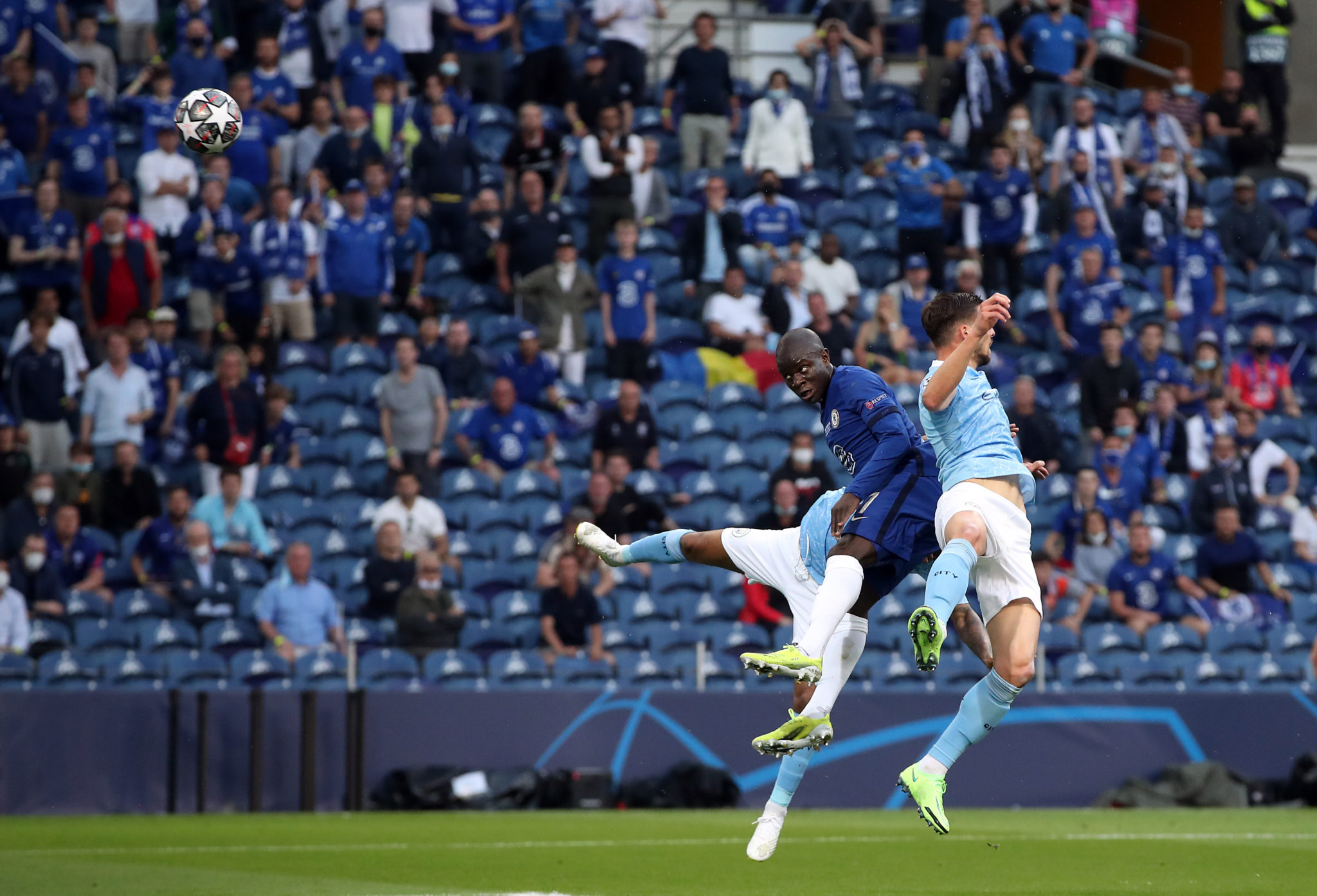 While City could still come back into the match, there were a few 'top of the mornings' doing the rounds during the second half along with more praise for Kante.

Tomorrow’s footballing headlines will be ‘MAN CITY KANTE GET PAST CHELSEA’ you heard it here first. #CFC #MCFC #KanteAnytimeGoal

Can’t convey just how good @nglkante is. Wouldn’t swap him for any other player in the #PremierLeague #ChampionsLeagueFinal #cfc #chelsea pic.twitter.com/Uhzr2QVifr

After the final whistle, most fans were thinking just one thing; just what exactly is John Terry thinking after witnessing his former club do it for the second time.

Can’t wait for #JohnTerry to collect #UCL trophy and there it is pic.twitter.com/R3SCuvx6eF

John Terry currently kitting up for his moment #UCLFinal

Anyone else watching the #UCLFinal half expecting John Terry to suddenly turn up in full kit and shin pads for the celebration...? #bbcfootball

Waiting for the camera to pan to full-kit John Terry hiding in the crowd... #MCIvCHE #UCLFinal 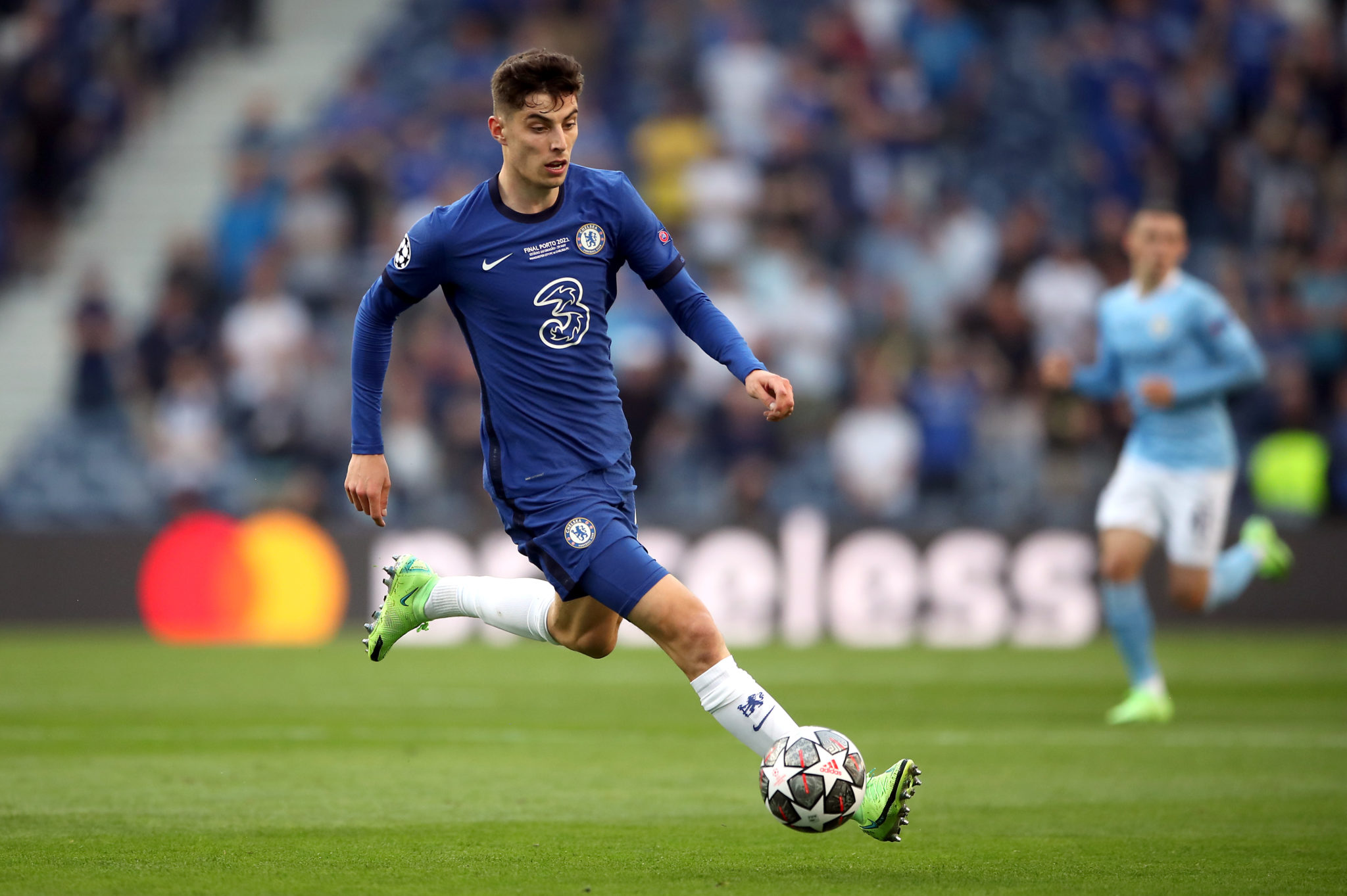 It was a special moment for all of the Chelsea supporters as they celebrated being champions of Europe yet again.

My first cousin @FaustinoAnjorin is a champions league winner!!!! A proud day for all of my family. Keep going cuz 💙 #UCL #MCICHE pic.twitter.com/d0epxe1nOc 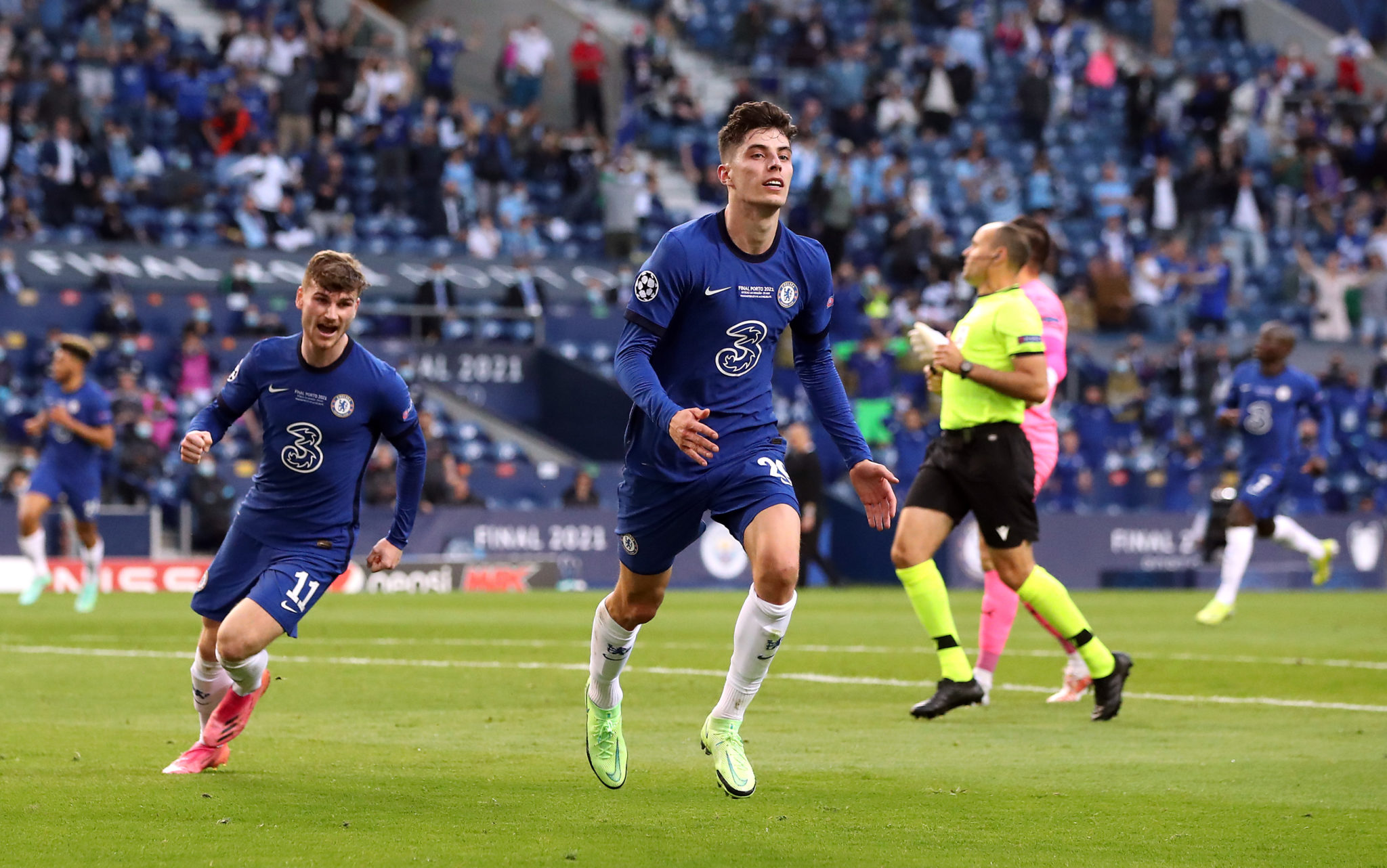 While the Chelsea fans celebrated, it was heartbreak for Manchester City, as Guardiola has a lot of questions to answer, while Sergio Aguero was in tears, as he will be leaving the Sky Blues without ever winning the Champions League.