How close is Ole Gunnar Solskjaer to the Old Trafford exit after his side's limp loss to Arsenal ...

How close is Ole Gunnar Solskjaer to the Old Trafford exit after his side's limp loss to Arsenal yesterday afternoon?

David Meyler told OTB AM that he believes there will be "savage pressure," on the manager following yesterday's performance. 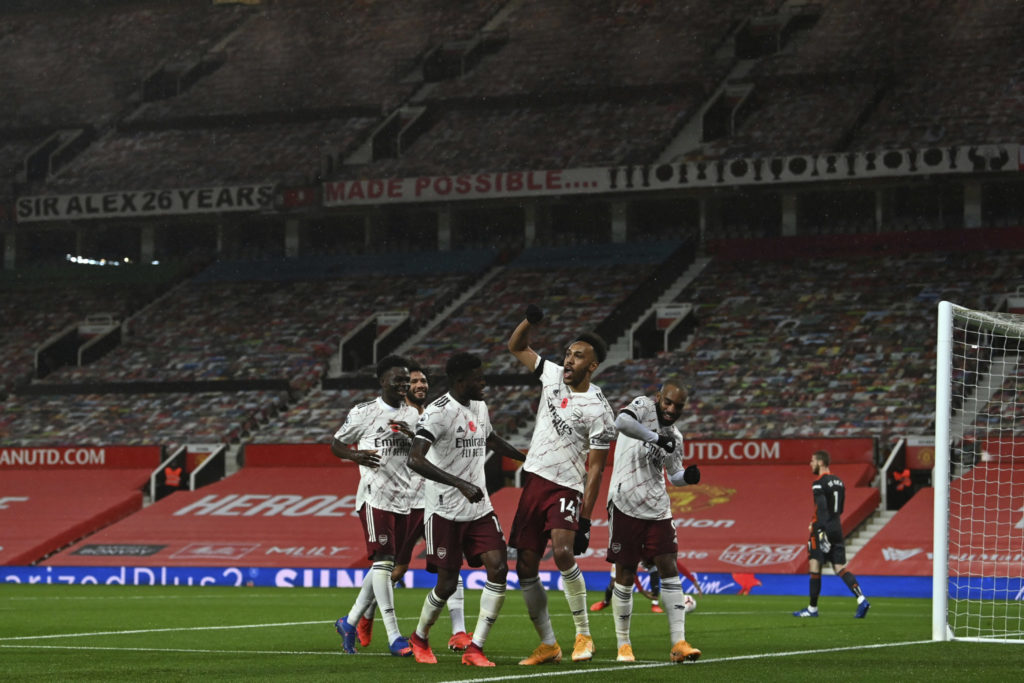 His concerns went beyond the scoreline: "Manchester United just looked like they didn't know what to do. They had no Plan B.

"They kept trying to play out from the back... You've got Fred and McTominay dropping down by the centre-halves, they haven't even broken the first line of the press. You are going nowhere. They turned over possession so many times."

Even as a self-confessed Liverpool fan, the former Republic of Ireland international told OTB that he finds himself feeling "frustrated" watching Man United struggle, especially since the squad includes some World Class talents.

"That's going to fall back on the manager's door," he concluded.

Former-Spurs boss Mauricio Pochettino will be in the Sky Sports studio tonight for their Premier League coverage. He is sure to be asked whether he is interested in returning to English football. The Argentine coach has been consistently listed among the favourites to replace Solskjaer if he leaves the club. 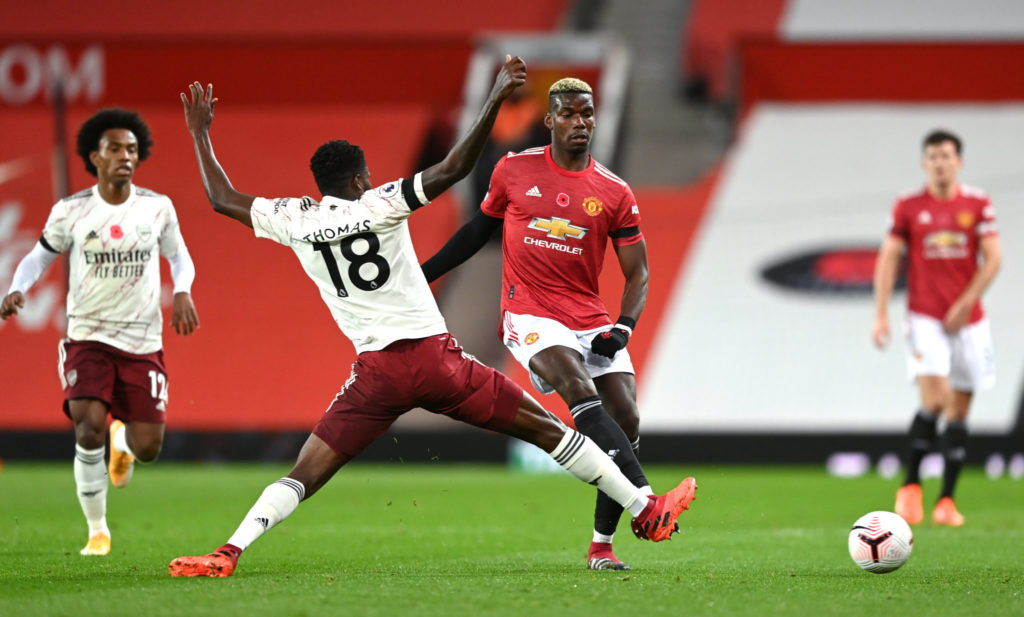 Man United will get the chance to get back on track when they face Istanbul Buyuksehir in the Champions League on Wednesday night.

That's followed by a trip to Goodison Park to face Carlo Ancelotti's Everton on Saturday in the Premier League.