United We Stand Editor, Andy Mitten joined OTB AM this morning to survey the damage after Man Uni...

United We Stand Editor, Andy Mitten joined OTB AM this morning to survey the damage after Man United's shock-loss to Istanbul Buyuksehir.

He was one of the only British journalists who managed to make the trip to the Turkish capital and shared his disbelief as he watched Ole's side concede their farcical opening goal after 35-year-old Demba Ba netted following a turnover in the 12th minute.

A look at that Demba Ba goal from a different angle.

"I looked up and said to the person next to me, 'Did that really happen?' I looked around to find a screen in the press box and stared in disbelief at the screen and wondered why the entire Manchester United defence had decided to cross from the European to the Asian side of Istanbul during a match..."

"I'm all for attacking full-backs and Luke Shaw and Aaron Wan-Bissaka getting forward, but you have to stay on the pitch. And Demba Ba - he's 35-years-old and he sprinted away to score the goal... It was freakish," he continued. 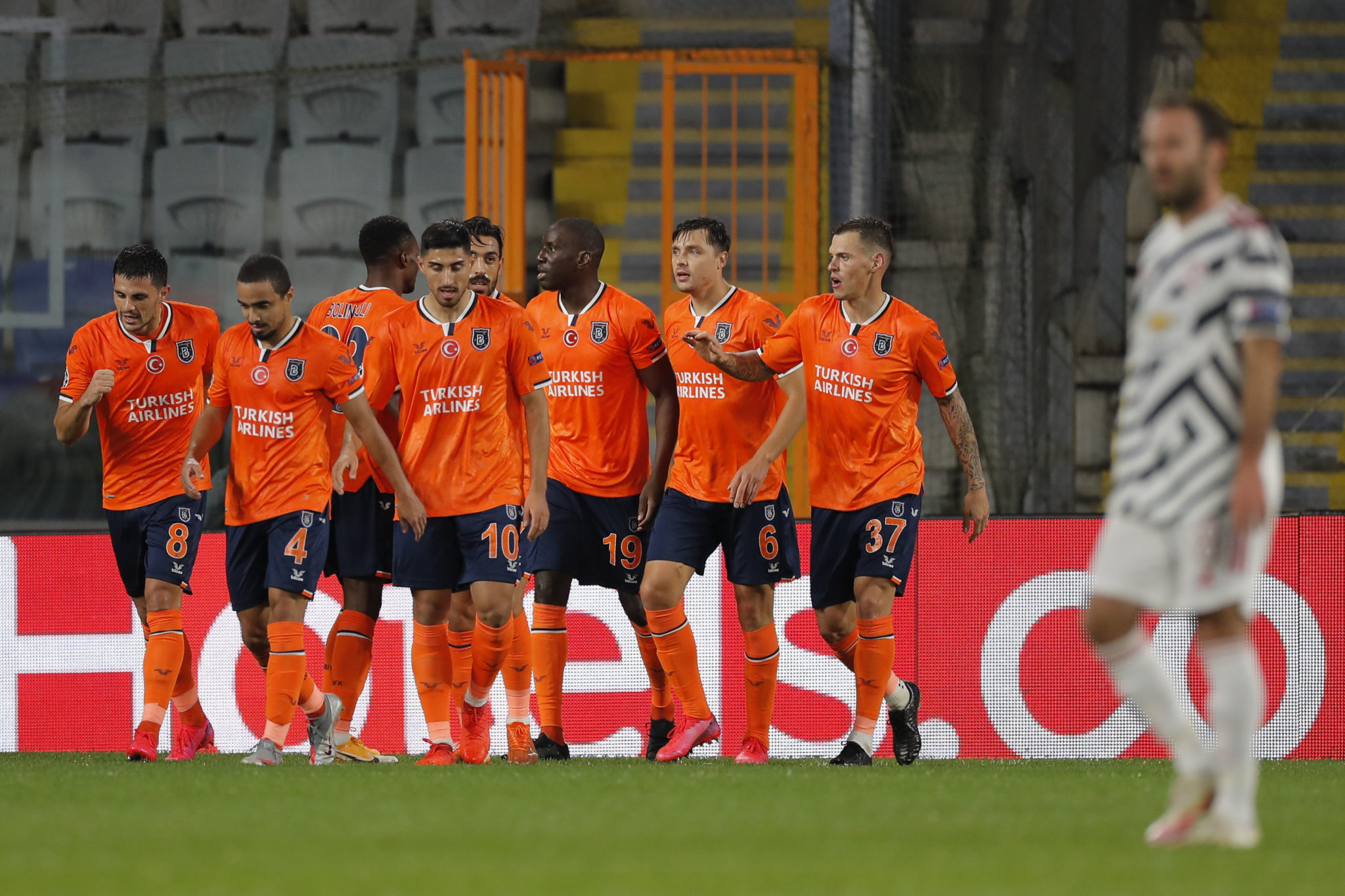 "At some point, someone will look at the league table and say, 'This is just not good enough,'" he added.

Man United now face a quick turnaround before what could be a make or break tie against Carlo Ancelotti's Everton on Saturday at lunchtime.

Andy Mitten told OTB that he has been told that the club is unhappy with the scheduling of that 12:30pm kick-off, following their trip to Turkey.

OTB AM - Ireland’s only sports breakfast show is live from 7:30am every morning.

Listen on the OTB Sports app or ask Alexa, Siri or Google to play ‘OTB Sports Radio’ to start your day with the latest sports news and reaction.

Subscribe by searching ‘OTB AM’ on your podcast app.