It was one of Manchester City's greatest nights in European football. Pep Guardiola tactically ou...

It was one of Manchester City's greatest nights in European football. Pep Guardiola tactically outfoxed Real Madrid to secure a 2-1 win at the Bernabeu in a set up that Kevin de Bruyne admitted surprised even City's own players.

"Even the players, they don’t really know until the game starts what we need to do," the Belgian midfielder, who started in a more advanced position than usual, said after the game.

Joining Thursday's OTB AM, former Republic of Ireland captain Kenny Cunningham described Guardiola's plan as "amazing" but outlined the changes he believed could have exerted further punishment on Madrid.

Looking at the starting 11, he said, one would expect a 4-3-3 "with Jésus up top, Silva and Mahrez either side and a midfield three of de Bruyne, [Ilkay] Gundogan and Rodri."

"That's invariably what you'd expect to see but obviously he changed it and surprised us."

Pointing out there was some precedent for de Bruyne to play higher as a false nine after featuring there against Manchester United earlier in the season, the decision to put him as part of a top-two was still "unusual", Cunningham said.

"Personally, I'd still argue that with those players and that system, if you're going to play with a 4-4-2, I still would have switched and played Jésus up front with de Bruyne and Bernardo Silva off the left.

"I think de Bruyne – who was probably the best player last night – probably would have dovetailed better with Jésus higher up the pitch.

"I think him with de Bruyne there, they would have dovetailed better. De Bruyne dropping and receiving the ball deep and Jésus the quality of his runs in behind down the side of the defender.

"There is a small weakness with Madrid, with Ramos in particular. I actually thought they left them off the hook a little bit.

"Jesus played great on the left-wing, don't get me wrong. He was up and down tracking people, the defensive side of his game was great, and he still offered an attacking threat inside but I think we saw with Jésus in his preferred central position when sterling came on, he carried even more of a threat.

"By actually shuffling the pieces a little more they could have been even more effective than they were," Cunningham added. 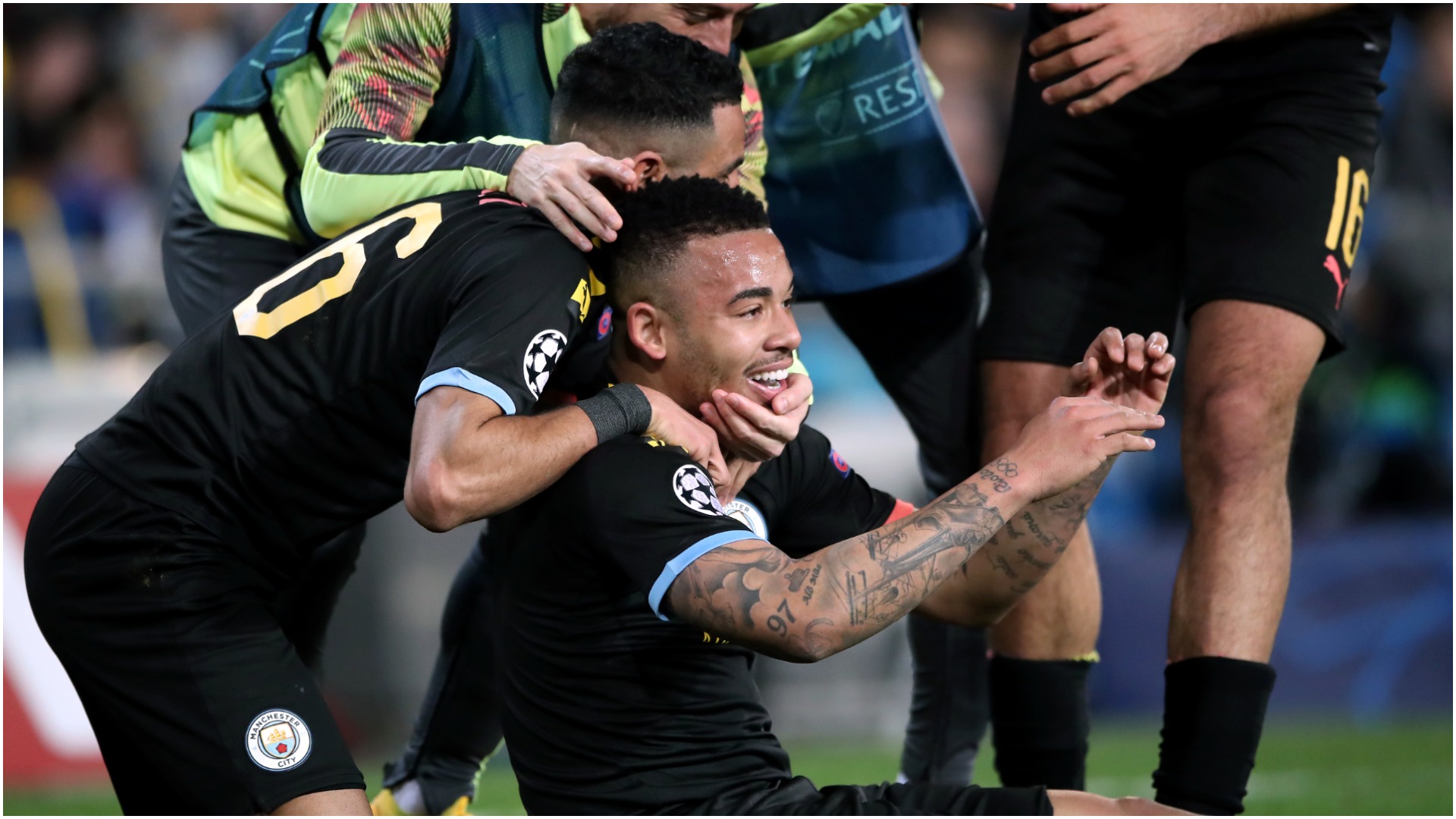 Another "strange" aspect of City's surprise tactics, Cunningham explained, was the decision to leave Fernandinho out originally in favour of mistake-susceptible Nicolas Otamendi.

"That was a strange one for Guardiola, he alluded maybe there are question marks physically [about Fernandinho], a little bit of a drop-off, may be suffering a little bit because of his age.

"But I mean, I'd take Fernandinho at 60-70% fit ahead of Otamendi 100% fit, and I think they got away with that one with Otamendi because the first goal, [he] played a horrible ball into Rodri and got himself caught out of position and cost them the goal.

"Fernandinho coming on in that centre-half position at Laporte's expense, particularly second half, maybe they had a little bit of a wobble and Real Madrid got the goal, but he was outstanding and made two interceptions after the goal and kept them in the game."

Benjamin Mendy to remain in custody until rape trial in January

Bernardo Silva charged by FA with misconduct after Mendy tweet