Former Republic of Ireland midfielder David Meyler joined OTB AM to talk football and he gave his...

Former Republic of Ireland midfielder David Meyler joined OTB AM to talk football and he gave his insight on Harry Maguire's development as Manchester United captain.

Meyler played alongside the Old Trafford skipper at Hull City and he has observed Maguire's growth as a player and as a leader.

"Of course, it’s been a few years since I played with him. He's since done really well at Leicester and he’s gone on to Manchester United. He’s captain there now and he's obviously developed his character."

Meyler explained that the role of the captain is vital in any successful team and that Maguire has had to take on that additional responsibility.

"He is now the captain of one of the biggest clubs in the world so he has to take on the responsibility, he has to be the one to take the slack," Meyler said.

"He has grown up, matured and taken on that added leadership."

Maguire's growing stature at Old Trafford was perhaps never more evident than in his reported response to the recent European Super League proposals. 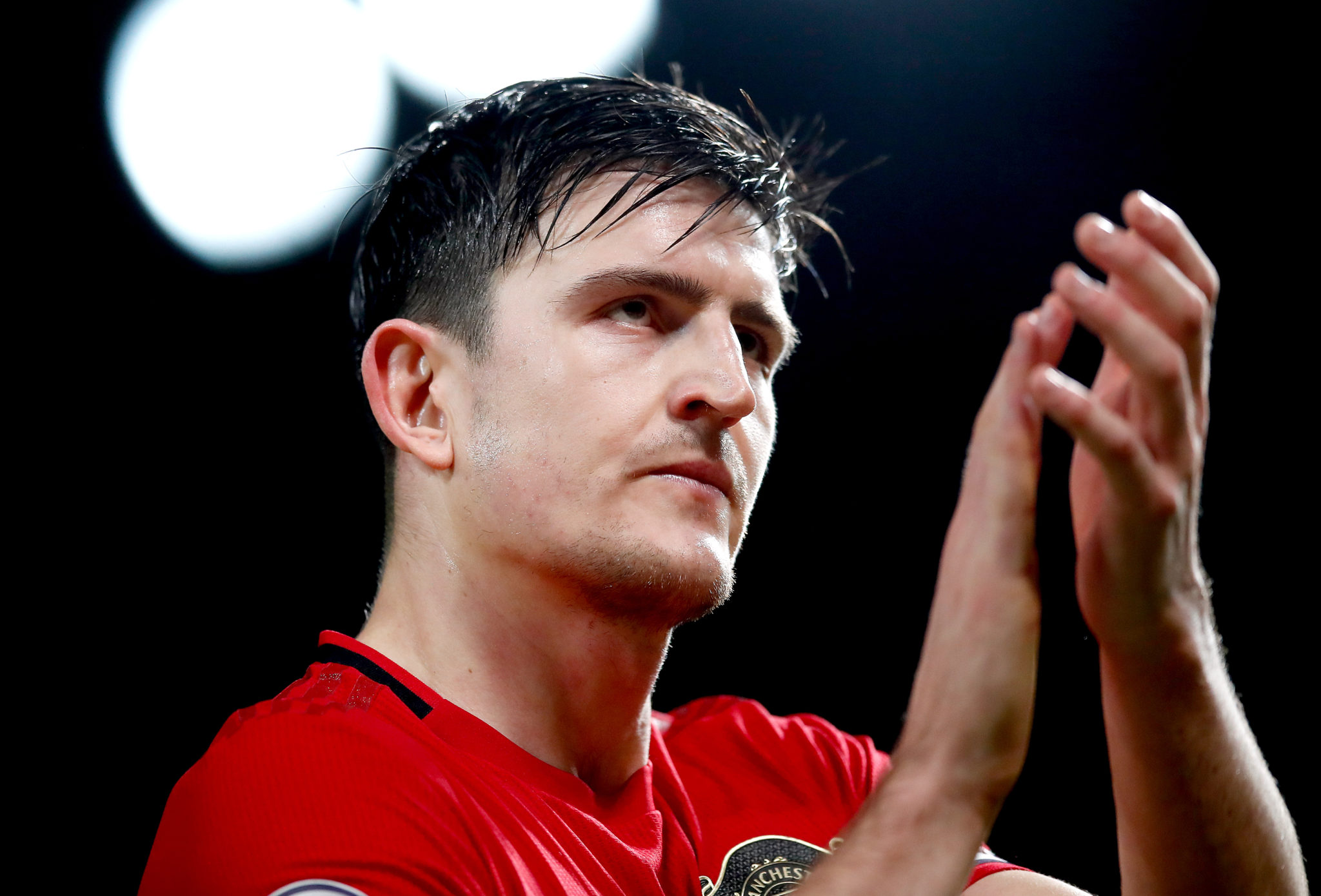 "There was plenty of stuff around that Harry was the one who approached Ed Woodward last week," Meyler said.

"Manchester United have always had great and powerful captains over the years and when you see how the fans responded to that, it’s a good sign for Harry.

"He has come out of the situation really well."

As well as this growing leadership influence, Meyler feels that Maguire's level of play has also improved of late.

"I think his performances have been a lot better this season," Meyler said.

"He has come in for a lot of stick in his time at Old Trafford but obviously Ole Gunnar Solskjaer has always backed him."

United welcome Roma to Old Trafford on Thursday night in the Europa League semi-final with Maguire desperate to claim his first of silverware for the club.