Beaten 1-0 by Chelsea on Saturday night, the German World Cup winner has argued that Guardiola must take his abundant share of the blame in what was a hugely disappointing night for City.

Claiming that Guardiola had 'stolen' the trophy from his own team with a starting selection that did raise some eyebrows, Matthäus expects that the Spaniard's future should be in some doubt, at least. 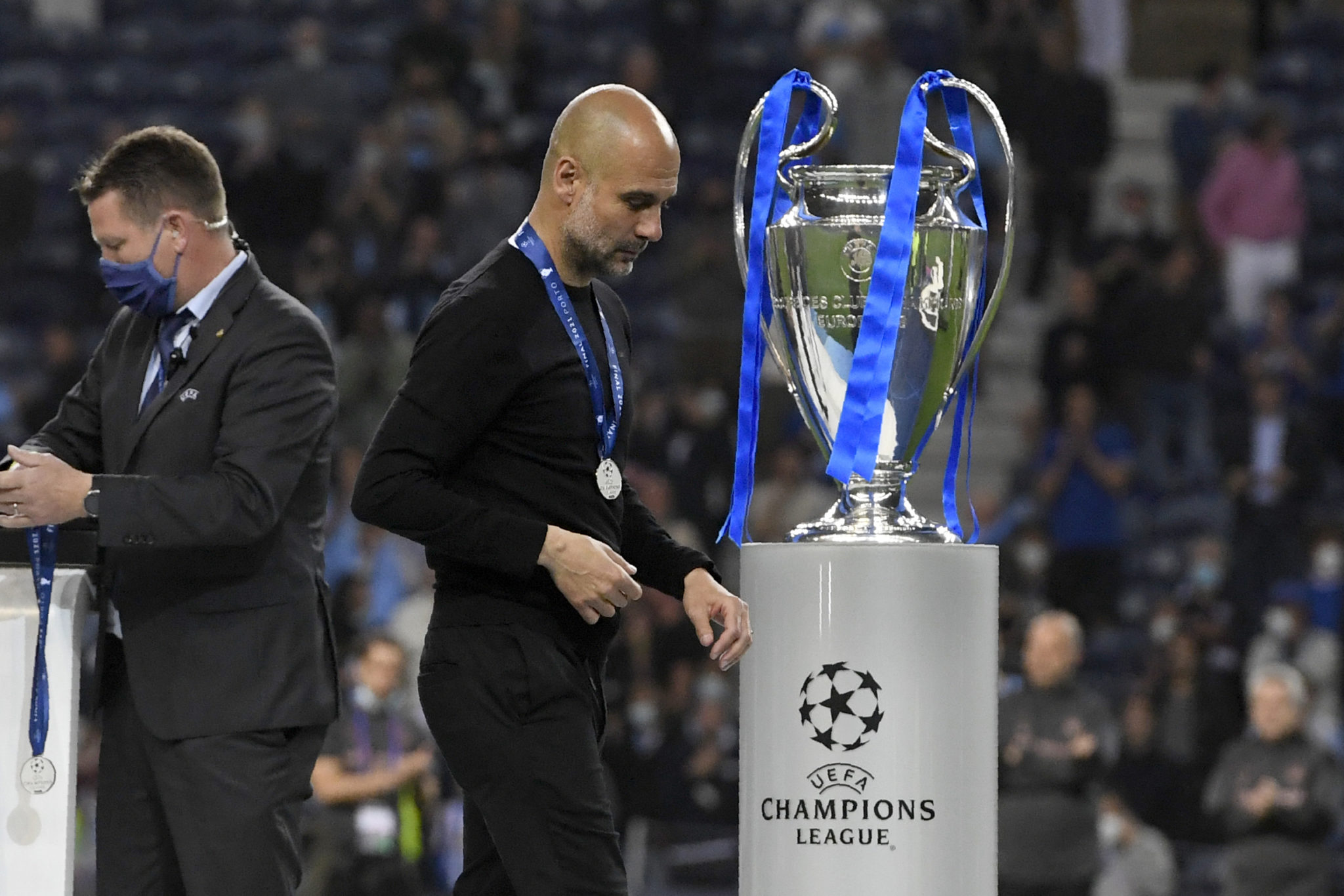 "With his line-up he stole the Champions League from the club and the fans and he has to rightly listen to the harsh criticism from all sides," stated Matthäus in his Sky Germany column.

"I am sure that there will be internal discussions about whether to part with him. The players will doubt him since that final."

Although some were surprised to see Raheem Sterling in the starting line-up on Saturday night, it was the manager's decision to start without one of Fernandinho or Rodri that caused the greatest uproar.

Opting to play İlkay Gündoğan in a holding midfield role, City were regularly hit effectively on the counter-attack by Thomas Tuchel's Chelsea.

"He had to try something again," noted Matthäus of Guardiola's reputation for tinkering tactically ahead of big games, "present an imaginary ingenuity at the worst possible moment and totally deserved to lose.

"How can you play without a defensive midfielder in the most important game in club history, who was on the pitch in almost every game of the season, who ensures the balance, who gives everyone involved the necessary security?

"Why did he leave Rodri and/or Fernandinho out, start six attacking players and also play without a centre-forward?"

Twice a beaten Champions League finalist as a player, it is unlikely that Lothar Matthäus' calls for Guardiola to be replaced will hold much water with City's owners, however.