Long's current deal runs out in the summer of 2020 and the 32-year-old admits he's not in a position to demand an extension.

“I have only got a year left on my contract and I don’t think I’ve earned the right to go knocking on the door and asking for more years.

“I think the club is an amazing club and the people here like the way I approach the game, the way I train and the way I am in the dressing room. As a striker you need goals and I am trying to put my case forward between now and the end of the season.” 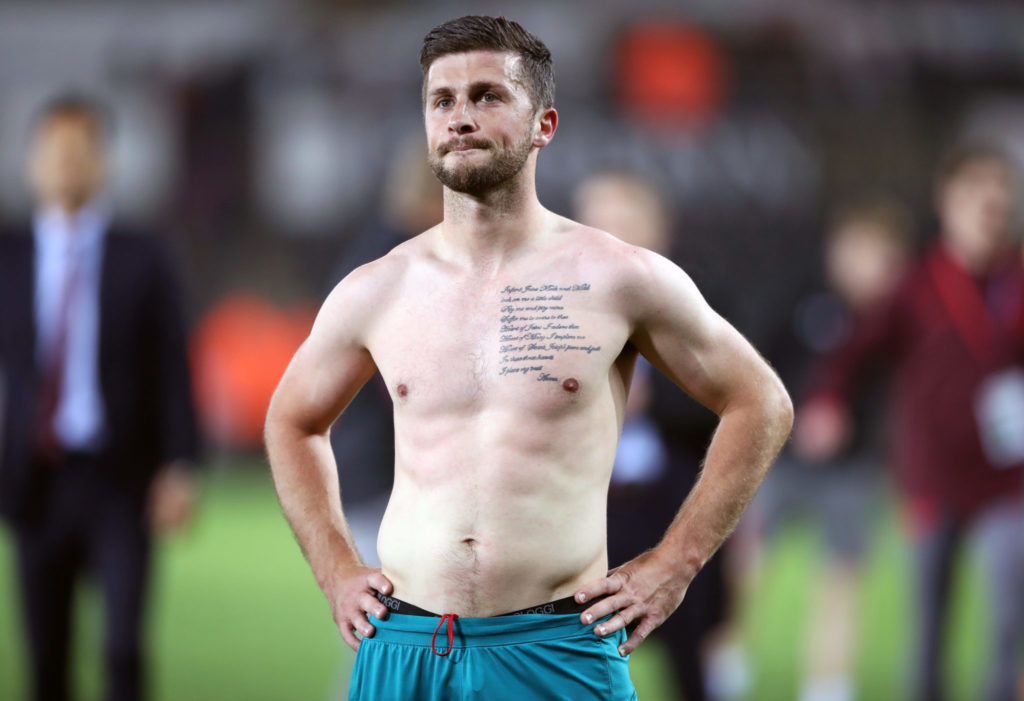 Long's told The Southern Daily Echo that he wants to impress manager Ralph Hasenhuttl in their last three games of the season.

“Everyone knows I love it here and I know next season is going to be a big season because of the confidence the manager has instilled around the place and I want to be a part of that.

“If it does come to it at the end of the season and I’m not wanted anymore, then I will still look back on my career at Southampton as a good time and something to be really proud of.

“It’s hard to validate giving a new deal out if you aren’t getting the goals or the results on the pitch. I am working as hard as I can to try and sway it in my direction and if it’s not to be then I will look to pastures new, but I don’t want that.”

The Tipperary man has scored three times in his last four games for the Saints but he knows that he can't afford another barren spell in front of goal.

“It’s only three goals in four games, but I am hoping it’s the start of a big turnaround in my career. When the team is losing, and the manager wants goals, I don’t think he was going to be looking at me and I needed to turn that around.”