Liverpool have dealt admirably with their struggles at centre-half all season, however, with Joel...

Liverpool have dealt admirably with their struggles at centre-half all season, however, with Joel Matip seemingly suffering another injury blow, Damien Delaney expects them to act in the transfer market.

With Virgil Van Djik's return still far on the horizon, Joe Gomez still on the sidelines, and Matip struggling to maintain fitness, Delaney believes they will be adding pressure on themselves by continuing to return to Fabinho and young prospect, Rhys Williams. 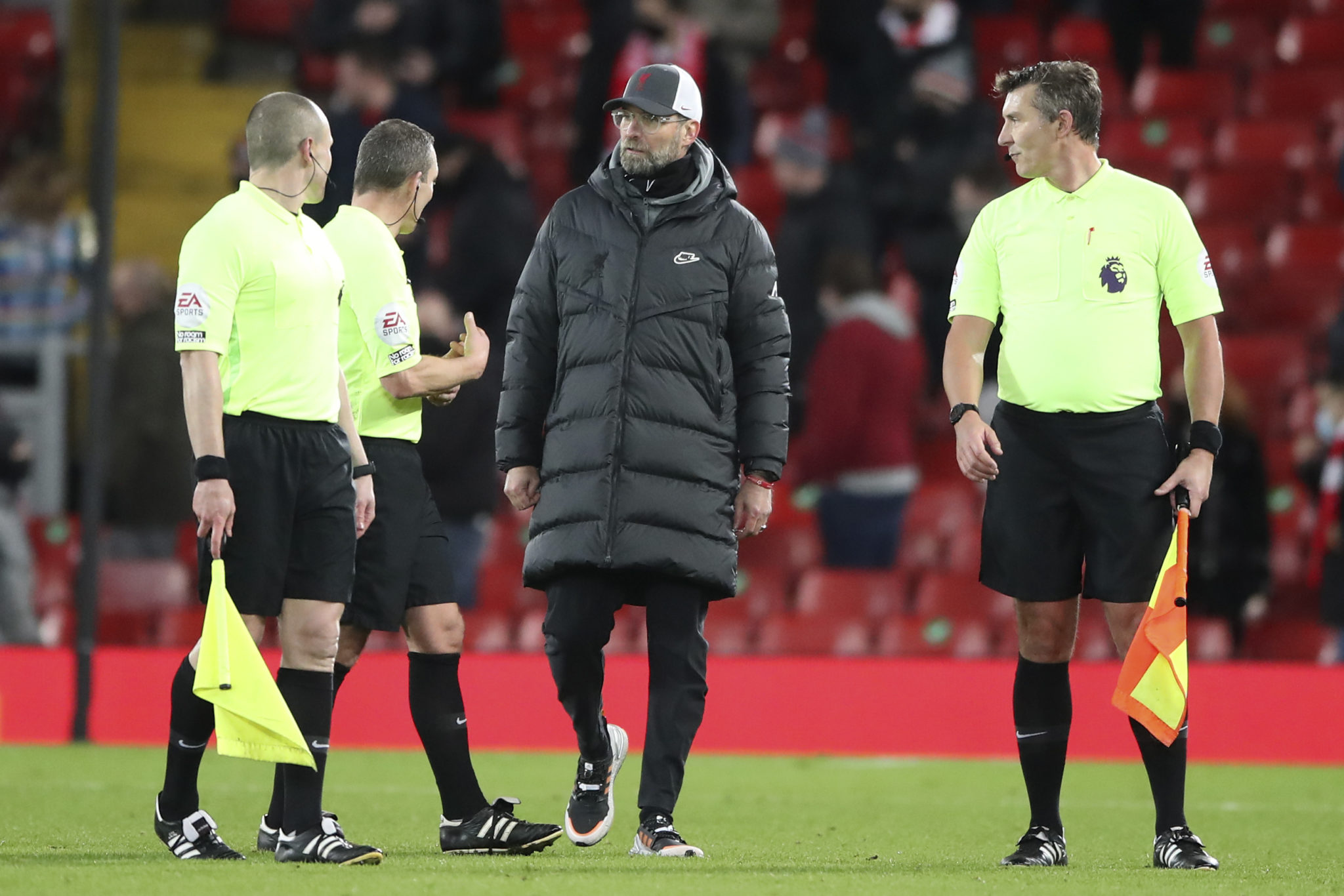 "The one thing they have to be worried about now is Matip seems to be getting regular injuries," the former Crystal Palace defender said after commentating on Liverpool's 1-1 draw with West Brom for OTB Sports.

"[It is] nothing serious, nothing long-term but he cannot get any momentum."

"They are already playing with one makeshift centre back [in Fabinho], Williams is a fantastic player and a fantastic prospect but it is unfair to ask him to play the next 20 games in a row, in a [potential] title-winning season, when they are going to to be put under serious pressure from the people chasing them down," Delaney said.

If Liverpool do not sign a new player could it alter their title prospects?

Fabinho has performed admirably during his stint as the central figure in the heart of Liverpool's defence, earning plaudits for his ability to read the game.

While Delaney believes that Liverpool could still mount a title challenge by not recruiting anyone in January, it would certainly ease the load on Jurgen Klopp's men should they act in the transfer market.

"[They need] a good, solid centre back, that when Van Djik and Gomez come back fit you will have a really good third choice on the bench and he will still play an awful lot of games.

"To keep Fabinho as a makeshift centre-back and a young inexperienced one alongside him, I am not saying Liverpool could not win the league with that but it would make it difficult for themselves."

Liverpool will rue the chance to extend their lead at the top of the Premier League, according to Delaney.

The ex-Ireland international believes that the champions started the game in a positive manner, but were slack in the second half, epitomised by Jordan Henderson's diminishing presence on the pitch.

Henderson dictated the game in the opening period but was far less influential as the evening wore on. 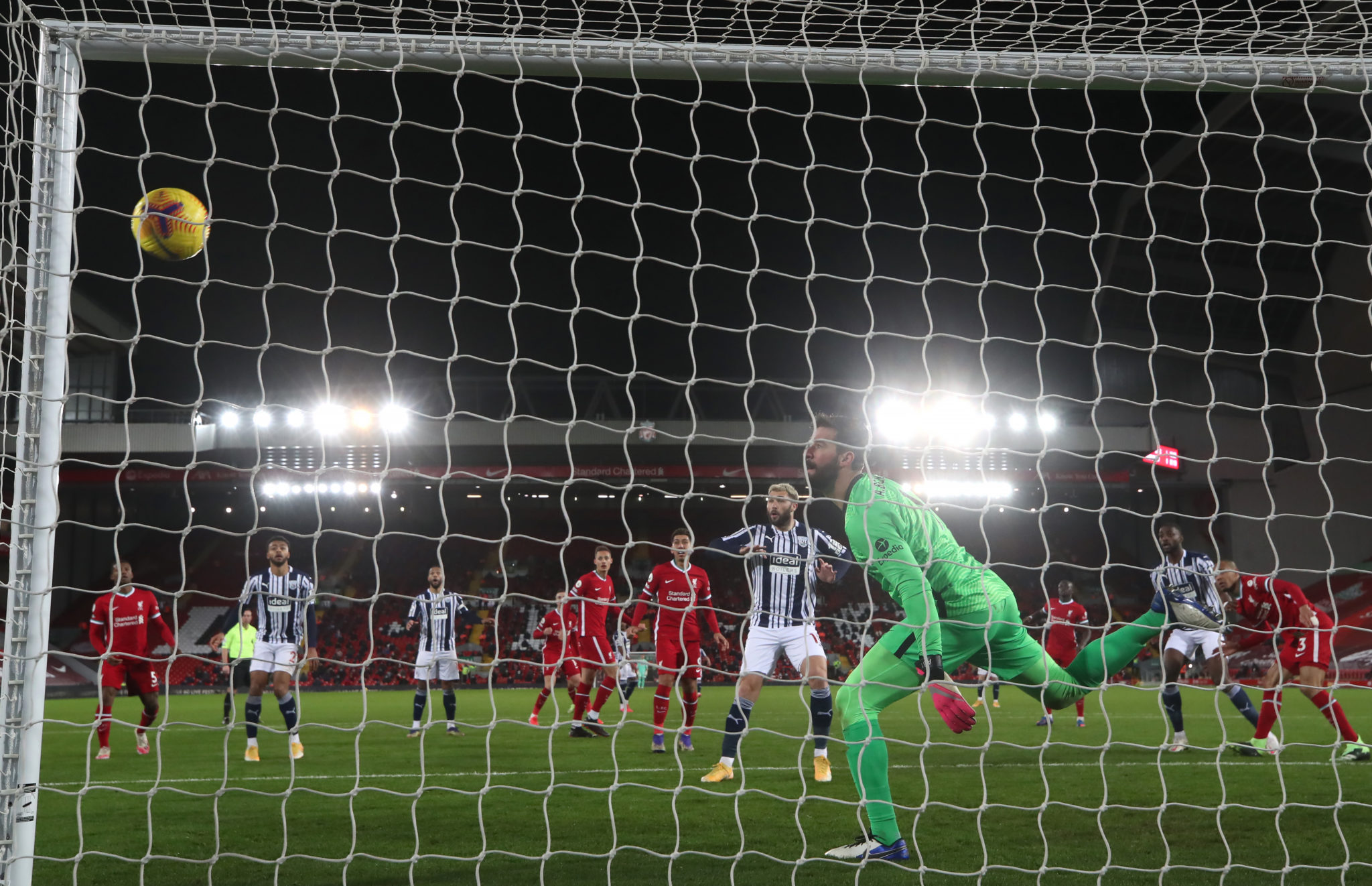 "It is an opportunity missed, it should have been a slam dunk three points," he said.

For West Brom and Sam Allardyce, it was a fantastic result that could have serious implications for the season ahead.

The Baggies are scrapping for their lives in 19th place and the result will help Allardyce get his players to buy into his methods, Delaney said.

"With a result like this players will come into [training] and they will be putty in Sam's hands.

"He now gets to say to them 'hey listen, do it my way, I will get guarantee your survival.

"It also gives Sam ammunition to go back to the Director of Football and the owner and say 'look, here is what I can do with what I have. Here is the list of players I want, if you can get me two or three of these players I will guarantee Premier League survival," Delaney concluded.

The Baggies will need to pick up points soon if they are to climb out of the drop zone and retain their Premier League status.

As for Liverpool, it is two points dropped rather than one gained.

Klopp's outfit will look to get back on track with a win against Newcastle United at St. James Park on Wednesday night.