Two Liverpool legends Jamie Carragher and Graeme Souness no longer believe that there is a future...

Two Liverpool legends Jamie Carragher and Graeme Souness no longer believe that there is a future for John Henry and the FSG ownership group at the club.

In light of Liverpool's participation in a botched attempt to form a breakaway Super League with 11 of Europe's other top clubs, it has been suggested that the rancorous reaction of fans will work against the generally liked owners moving forward.

"How will the Scousers take to John Henry after this? I don’t think he comes back after this," suggested Souness on Sky Sports. "[Liverpool fans] will not forgive John Henry for this... The relationship between the fans and board will be damaged forever." 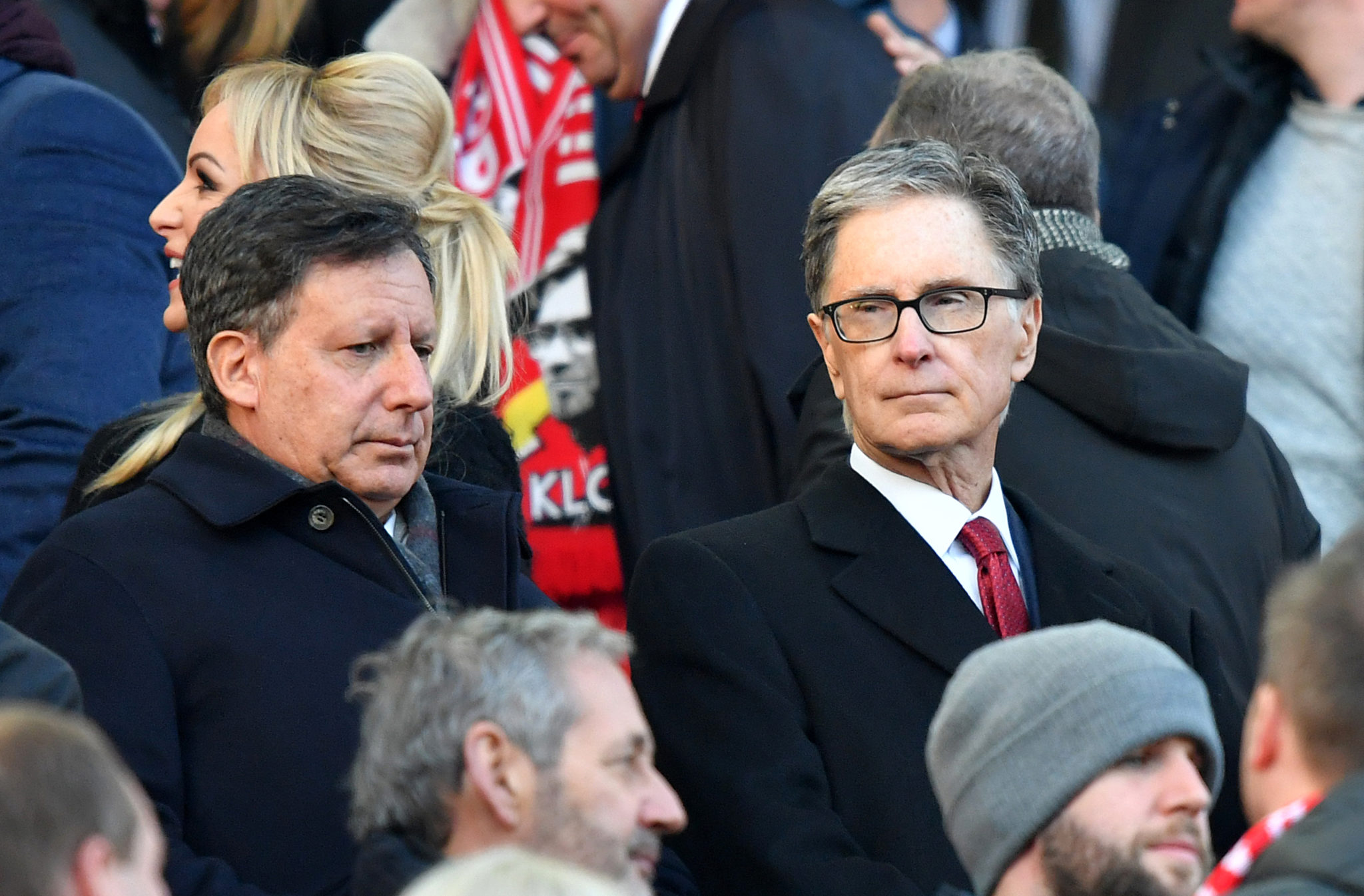 After recruiting Jurgen Klopp to the club in 2015, the FSG ownership group have overseen a period of renewed success for Liverpool. Premier League winners last season, they have twice reached the Champions League final during the German's tenure in charge.

Nevertheless, former Liverpool defender Jamie Carragher is adamant that any good will may been spurned in their attempts to join the breakaway Super League.

"Klopp threw the owners under the bus, the captain (Jordan Henderson) has, Kenny Dalglish has," he stated of the public criticism that plans faced from another of high-profile club figures. "I don't know what they are hanging on for. I don't see a future for the ownership on the back of this.

"I said if Jurgen Klopp walked they would be out in a week, but I don’t see how John Henry can sit in that wonderful main stand he was part of building. I don’t see how they can come to the club again off the back of this.

"So I think the best thing for them is to find a buyer. I think it will be very difficult for them to have a relationship with the club going forwards."

Ed Woodward resigns | 'Live by the sword, die by the sword'
Liverpool players and Kenny Dalglish in opposition to Super League

Graeme Souness similarly urged John Henry and the ownership to find a reason not to return to Anfield.

"The supporters will not forgive the people who decided to go for this idea," he stressed. "They talk a good game, they tell us how much they love their football clubs, how they are behind it but they have been shown to sell their soul basically.

"They were going to sell the souls of our major institutions. They were selling their souls for quick money. Our supporters will not forgive them. We are not America. Britain is a proper country. Yes we are not perfect, we are a proper country filled with proper people.

"The decision has been made in America, they have no idea how we view football in our country. They have got it wrong at every level. Is there a chance of it being revitalised? I don’t think so."