'They just want to win' | Are Klopp's Liverpool the new Manchester United?

After the match, Klopp praised his players’ work, especially how clinical his side were in front of goals, going 3-0 up at half time.

The win means that Liverpool will spend Christmas at the top of the League table, at least three points clear of their nearest rivals.

“Jürgen Klopp has instilled a winning mentality at Liverpool similar to what, I think, Alex Ferguson used to do at Manchester United,” Delaney said.

“Sometimes you’d be scrolling through Instagram or Twitter and a team that won away in the Champions League would pop up with the likes of [Eric] Djemba-Djemba, [José] Kléberson; it was all about the mentality of the football club.

“People that came in did really well, but when the starters weren’t playing [they still played well].”

Delaney has seen a similar mentality to Klopp’s Liverpool in recent times; no matter who starts, Liverpool run out there to win.

“I think that is what Jürgen Klopp has done at Liverpool,” Delaney said. “There is just a mentality in that football club that you have to have.

“If you don’t have it, you won’t get anywhere near the first team.

“Nico Williams, [Curtis] Jones and [Nathaniel] Phillips, the young boys that have come in and done really well, and it is just the mentality of the football club.

“No matter what team he seems to pick, there is something about the edge that Liverpool have, their mindset, they just want to win every time they lace up their boots.

“That is a credit to their manager, and that is where I think all of that stems from; the manager just sets the tone of the football club and everybody has to live up to it.” 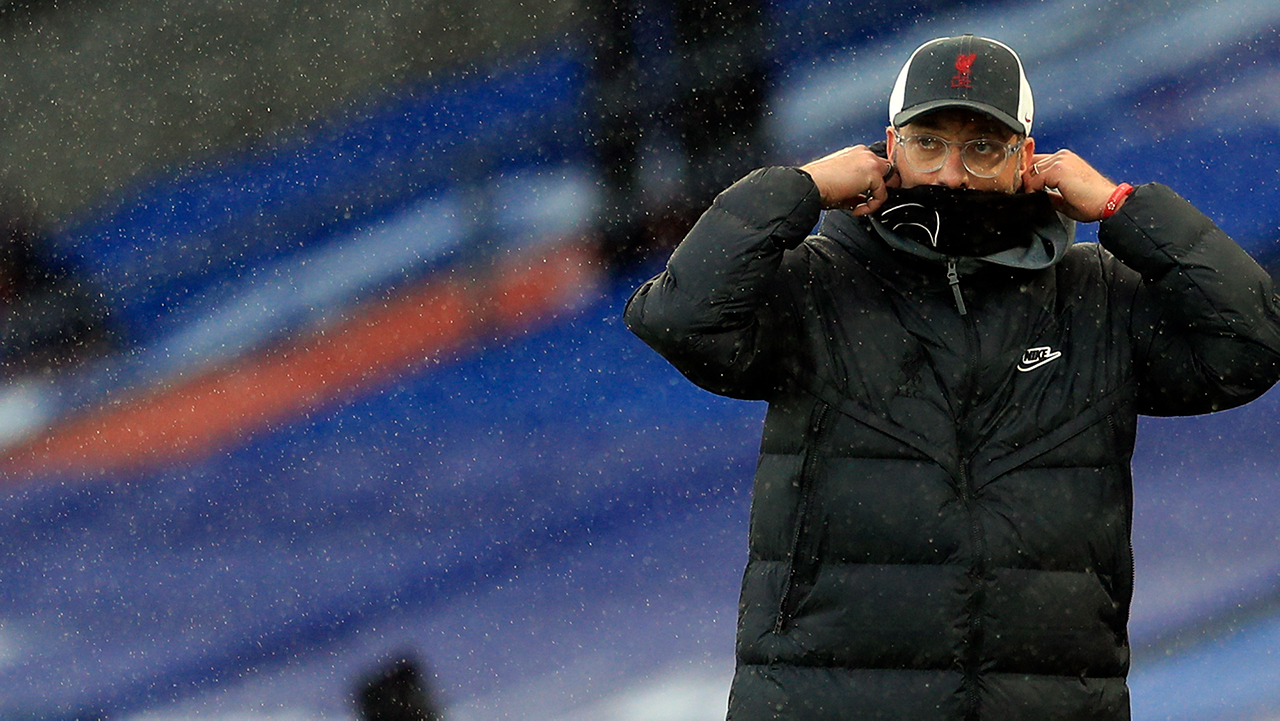 It does not matter who starts for Liverpool

Broadcaster and journalist Johnny Ward, who joined Delaney on Football Saturday, agreed, suggesting that, with all of Liverpool’s missing players, Palace would have thought they stood a chance heading into the game.

“When you think about it today: no Thiago [Alcântara], no Virgil van Dijk, [Mohamed] Salah on the bench, Jota injured; Palace would think that they have a chance here,” Ward said.

“That chance dissipated very quickly in the game.

“I have been saying this for a while, I couldn’t get my head around how [Liverpool] and Man City are joint favourites for the League as of last week. I haven’t seen it at all from City.

"When they had all those players out, it really did look like it was going to change; what were they going to be like without Van Dijk?

"They are actually not even conceding goals, and the players coming in [are doing their jobs]."