Former Liverpool defender Jamie Carragher has publicly rejected claims made by manager Jurgen Klopp that he was mistakenly critical of the club's recruitment policy.

After it was confirmed that Liverpool would be without defender Virgil van Dijk for the foreseeable future, the reigning Premier League would appear to have some defensive concerns.

For the club's manager Jurgen Klopp, it has led one pundit in particular down a revisionist path that shows precisely why he is in a television studio and not a dugout.

"We went into the season with three centre backs plus Fabinho as cover and some youngsters," noted Klopp, upset at the suggestion that Liverpool were not prepared for the season. "It's hard to have four world-class centre halves.

"If anyone wants to tell us we made a mistake - I think Carragher mentioned already - there are a few reasons why they don't do this job." 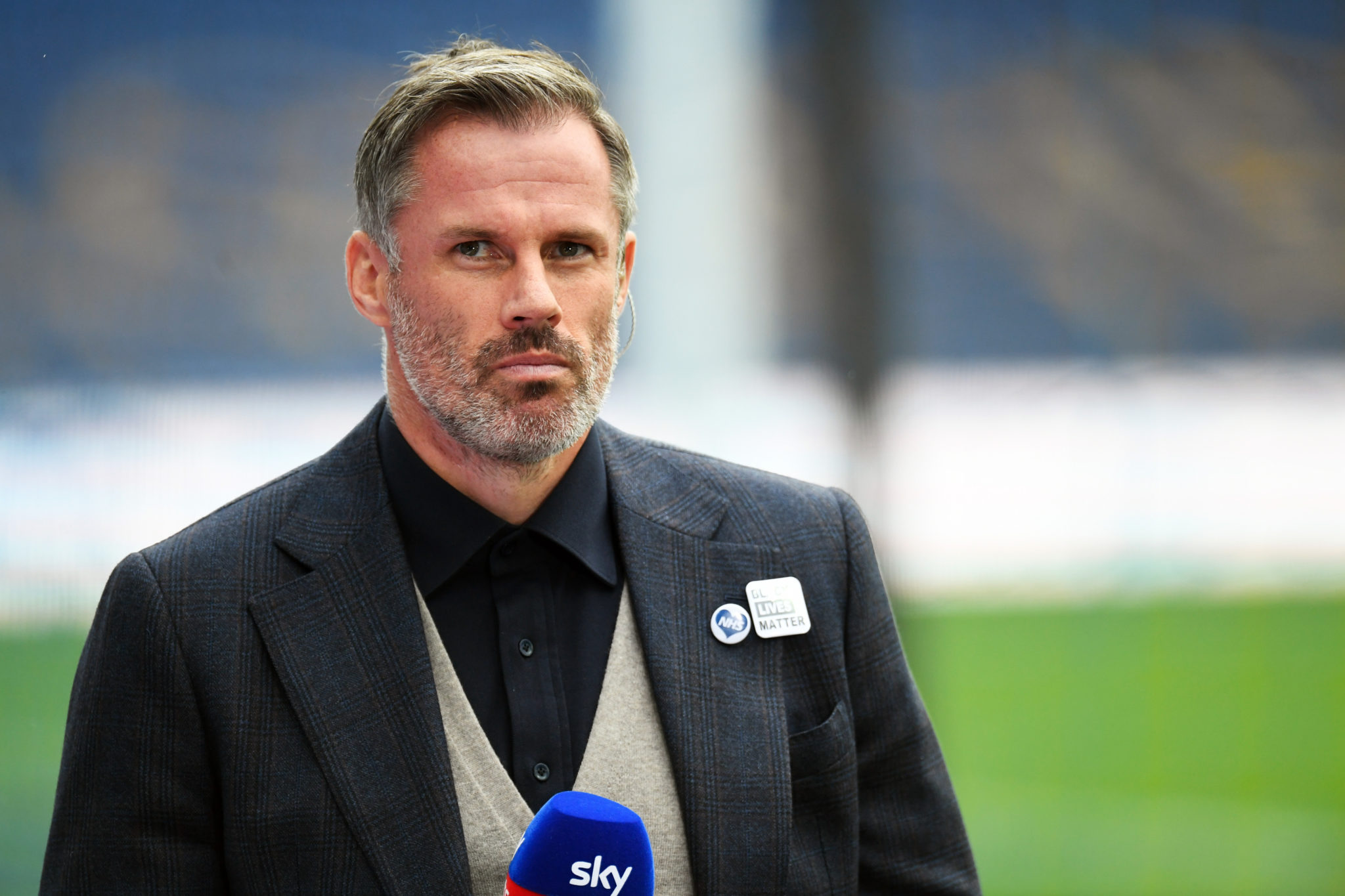 With Liverpool set to kick-off their Champions League campaign against Ajax on Wednesday night, Carragher, through his Twitter account, decided that he was not happy with Klopp's comment, however.

"Not once this season have I said it was a mistake for Klopp not to buy a CB for the exact reason he states," remarked the pundit on Tuesday night, throwing in an emoji of a person shrugging for good measure.

Not once this season have I said it was a mistake for Klopp not to buy a CB for the exact reason he states 🤷🏻‍♂️ https://t.co/w97ltPZV8x

Reveling somewhat in the glimmer of disharmony at Liverpool, Gary Neville, a regular pundit alongside Carragher for Sky Sports couldn't help himself from commenting.

"In-fighting already," he tweeted, a boxing glove emoji making an appearance this time around.

On what had been a good night for Neville's former club Manchester United in the Premier League as they overcame PSG, Carragher read the situation differently, however.

"No Gary," he responded, "just a pundit critiquing the team he played for, other pundits choose not to & instead attack the easy option at the club. #woodward." 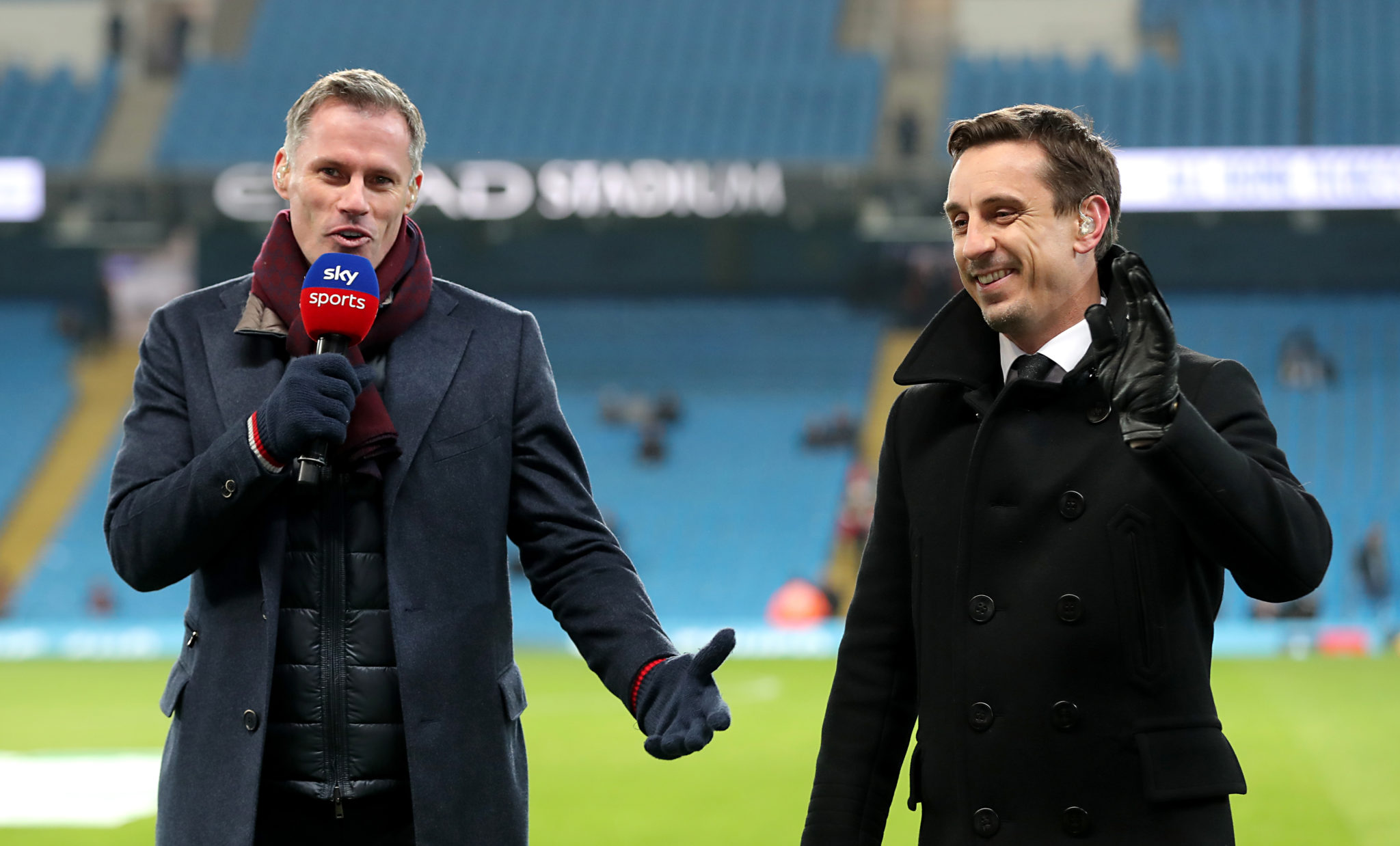 In the aftermath of van Dijk's season-ending injury, Jurgen Klopp has not hesitated in sharing his displeasure with how Everton's players approached last weekend's Merseyside derby.

"A couple of days ago something happened which, for sure, should not have happened in a football game," he said. "It happened not [for] the first time, obviously will probably not happen [for] the last time.

"I spoke the day after - and it's really hard for us, because Virgil's our boy, and it has nothing to do with the quality of  Virgil because yes he is a world-class player and we will miss him but we miss Oxlade as well.

"Injuries happen in football, and very often in challenges but very often just both players try to play the ball - but it was not the case in these two challenges. And it makes it so difficult to take.

"In the last four years, if you might have a look, we were leader of the fair-play table. Again, we don't get anything for that, most often enough it's something where people make a joke about it and say 'oh, we are in that table up there but not in the real table'.

"We were in both tables pretty high, that means you can play football without these kind of challenges."