"It's like groundhog day" - Manchester United need a strategy for rebuild

Manchester United are a club “still in transition” six years after Alex Ferguson left, according to the editor of United We Stand, Andy Mitten.

Speaking on Wednesday’s OTB AM, Mitten said that recent performances, culminating in the lifeless defeat against Barcelona on Tuesday night, have showcased Manchester United’s undeniable “lack of strategy” in recent years. 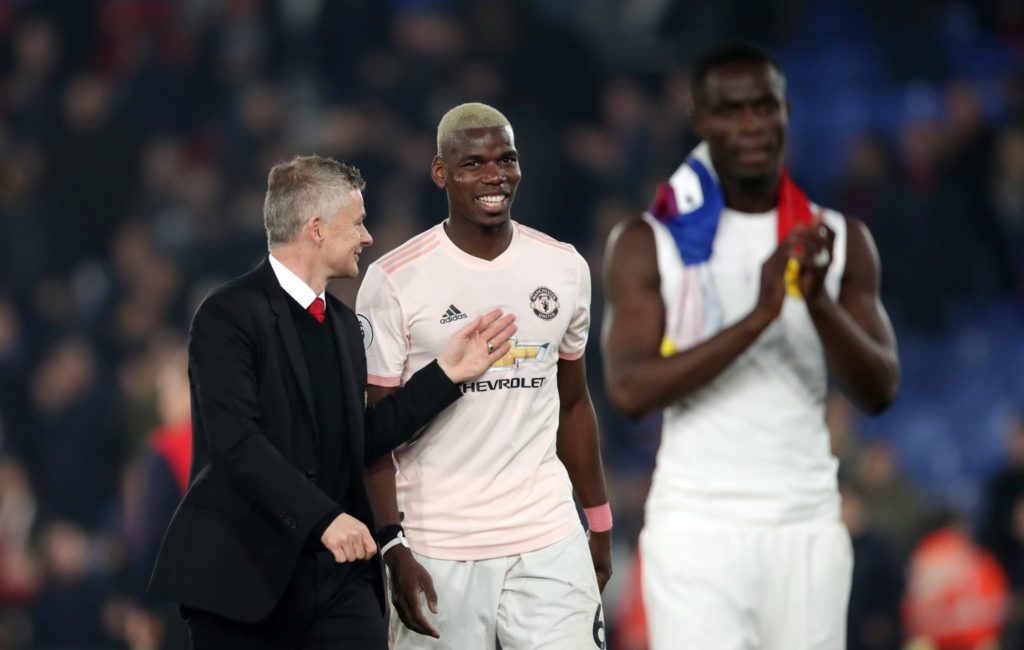 Mitten highlighted Barcelona’s transfer procedures as an example that United should replicate. Even if Barcelona don’t sign their first transfer target, Mitten said, they still have scouted and considered alternatives to choose from. In contrast, some of United’s transfer business since Ferguson retired in 2013 has been hap-hazard.

Beyond Schweinsteiger and Falcao, significant defensive signings have also been made in recent seasons, however, it was three of Ferguson’s former players - Chris Smalling, Phil Jones and Ashley Young - who were repeatedly twisted and tormented by Lionel Messi and co. at the Nou Camp on Tuesday. None of United’s new defensive signings have been able to replicate the stalwart status of former Ferguson greats such as Nemanja Vidic or Rio Ferdinand.

In addition, Alexis Sanchez made a cameo return to the Nou Camp on Tuesday night to little effect and the Chilean forward has been paid £35 million in wages since moving to Old Trafford 15 months ago, scoring just five goals in that time.

The need for a rebuild at England’s most successful football club has been mooted every year since Ferguson left, and despite great amounts of money being spent, hopes of a serious title challenge remain non-existent.

“It seems like groundhog day”, Mitten said. “There's not really any light at the end of the tunnel and every time we think there is, there is another set back.”

However, Mitten still believes Solskjaer was the right man to get the job after 15 wins in his first 19 games, but said he doesn't expect Manchester United to mount a title challenge next season.

“There are some very, very good players there but the consistency of them isn't close to the best teams.”

'They are winners' | Kevin Moran on the brilliance of Matt Busby, Fergie and Heffo