Manchester City manager Pep Guardiola has confirmed that Liam Delap will become a member of the club's first-team squad for the 2021/22 season.

The 18-year-old son of former Republic of Ireland international Rory Delap, the young striker has suitably impressed Guardiola to earn this promotion from the youth ranks.

"Liam, like (James) McAtee, (Cole) Palmer, and Luke Mbete," explained Guardiola on Wednesday afternoon, "[there are] many players training and doing well.

"We are in touch with (EDS coach Enzo) Maresca and talking about how they are developing. It’s training with us and next season [Liam Delap will] be with us next season, training every day."

With Sergio Aguero departing the club and Guardiola recently proclaiming that Manchester City may not be able or willing to replace the Argentine striker, it could potentially result in Delap being afforded some game time next season. 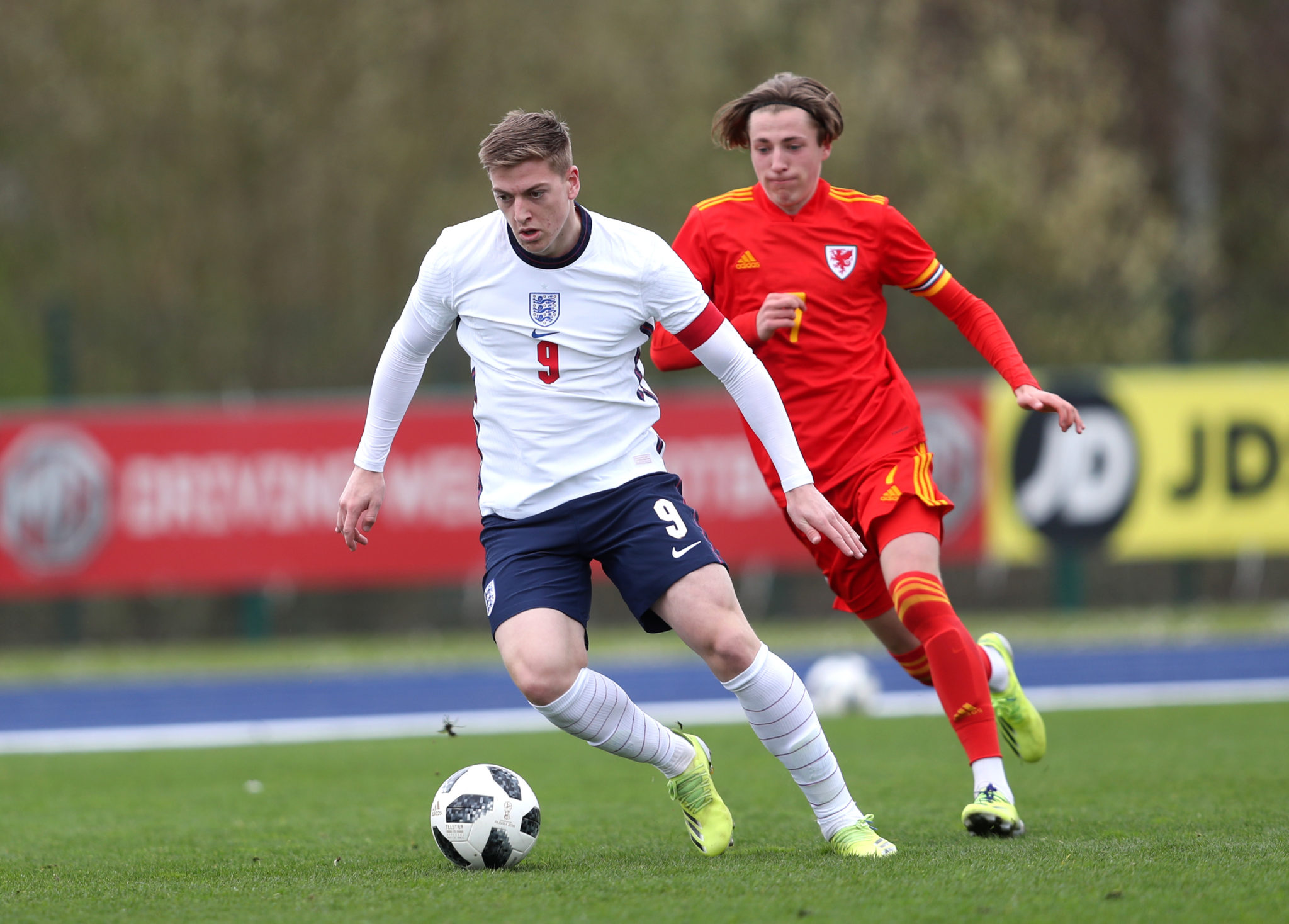 An underage England international, Delap is of interest to Irish football fans, nevertheless.

Although his current trajectory (and Ireland's) would render such a move unlikely, he remains a potential Irish international through his Donegal-born grandfather.

"I don't like discussing individual cases with players, but yeah we are (in contact)," remarked Republic of Ireland boss Stephen Kenny when previously asked about Delap.

"It is somebody we are very aware of. Going back a few years Colin O'Brien with the U17s indicated some interest and up to recently Jim Crawford's U21s.

"Liam has a proud tradition in that his dad Rory represented Ireland with great distinction. He is a good prospect, but he is part of the England setup at the moment and we have to respect that."

Signed into the City academy from Derby County in 2019, Delap made his first-team debut for Manchester City in a League Cup tie against Bournemouth earlier this season.

To cap off a memorable night for the young striker, he also bagged the club's opening goal in a 2-1 defeat of the Championship club.

Kenny says assumptions shouldn't be made over Delap's eligibility

Guardiola says Delap remains in his plans due to player shortage