LeBron James to "weigh in" on decisions at Liverpool

Los Angeles Lakers star LeBron James is expected to have a say in the running of Liverpool Football Club.

In an interview with The Athletic, Liverpool chairman Tom Werner said that he thinks James will "weigh in" on decisions for the English Premier League Champions.

The comments come after James and his business partners, Maverick Carter and Paul Wachter, finalised a deal to purchase a stake in Fenway Sports Group, the organisation that owns both the Boston Red Sox and Liverpool.

“I would welcome their thoughts,” Werner said of James and his business partners.

“I consider Maverick to be one of my closest friends, and I’ve spent hours with him talking about strategy, coaching, the lessons that I’ve learned from Jurgen Klopp, and the lessons that he’s learned as an astute observer of basketball.

“We have a very collaborative relationship, so I would actually say that their wisdom and their experience is going to be hugely helpful to us going forward.” 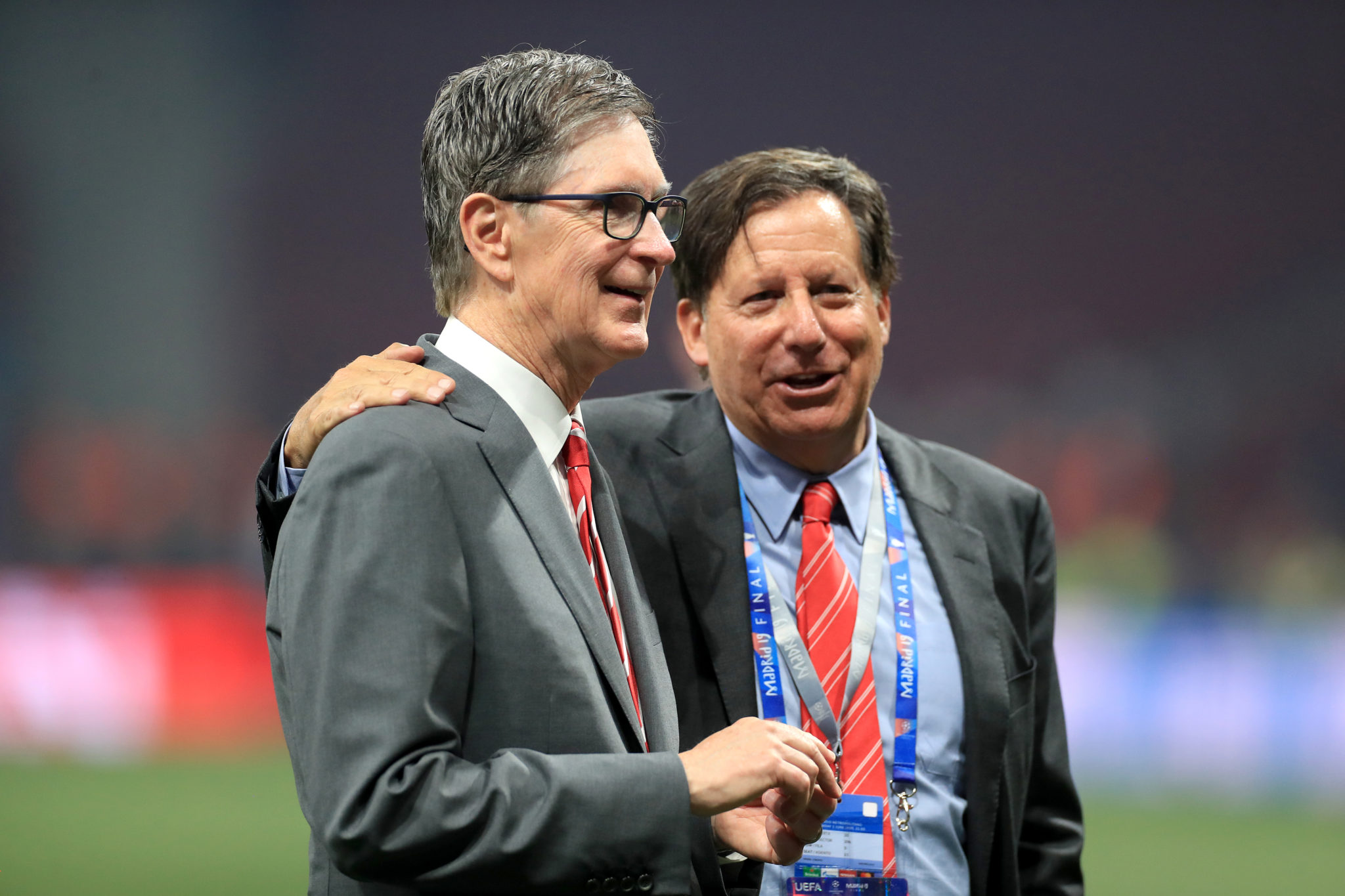 James has been a part-owner of Liverpool since 2011, when he purchased a 2 percent stake in the club. This new deal though exchanged James and his business partner's previous positions for a minority ownership position in FSG, along with the private investment group RedBird Capital.

The deal places the value of FSG at $7.35 billion.

The new deal may also bring some financial stability to Liverpool as they have suffered an estimated £120m loss in revenues during the coronavirus pandemic.

Interestingly, Werner also told The Athletic that he expects LeBron “to be involved in products that are made by Nike for Liverpool” and revealed that there is a “very good relationship” between the NBA star’s business partner and Virgil van Dijk.

Unraveling Zlatan Ibrahimovic's tangle with LeBron| THE BEEF IS REAL