So, last week was a bit of a swing and miss with the predictions. I didn’t get any of the results correct but I did predict that a game would be called off due to the weather. So, that’s something, right? We enter League of Ireland game week five with optimism.

The weather has been much better this week and we’re not due another storm this weekend so all going well we should have a full fixture list.

Here’s how I see this week’s games going.

Derry City got a massive win at home to Bohemians last week. Walter Figueira got his first goal for the Candystripes and he’ll be hoping for more of the same as he faces his old club.

Waterford’s game against Sligo Rovers last week was postponed as a result of Storm Jorge so they go into this clash well-rested. Having lost to Bohemians and Shamrock Rovers, their opening weekend win against St Patrick’s Athletic will seem like a distant memory for Alan Reynolds.

Goalkeeper Brian Murphy - who is in great form of late - will be key in this fixture, something Derry City manager Declan Devine alluded to as he looked ahead to the game.

If Waterford allow Derry to control the ball, they’ve shown early on they can hurt sides. The home side will want to make a dogs of this game.

Overall, Derry City have a better squad and at this early stage, the better form. I’d expect them to come out on top. 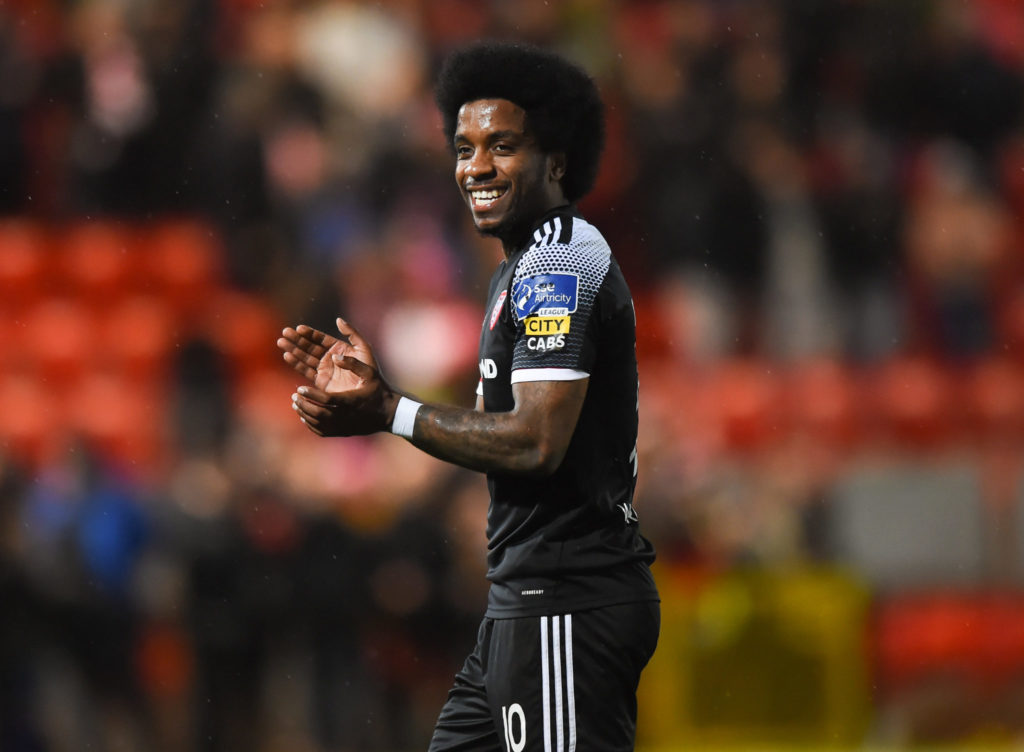 28 February 2020; Walter Figueira of Derry City celebrates after the the SSE Airtricity League Premier Division match between Derry City and Bohemians at the Ryan McBride Brandywell Stadium in Derry. Photo by Oliver McVeigh/Sportsfile

It hasn’t been the start Stephen O’Donnell would have wanted for his first full year in charge as manager.

An opening day defeat at home to Waterford was followed by a win away to Sligo Rovers but the Saints were poor in their defeat to Dublin rivals Shelbourne. Cork City finally got their first win last week after losing their opening three fixtures. Neal Fenn’s side were 1-0 victors at home to Finn Harps.

The score may flatter to deceive slightly though, Harps boss Ollie Horgan was livid with the linesman’s decision to overturn their goal just before halftime. The decision was the correct one though and it seemed to ignite something in the Cork players who had been poor up until that point.

They looked a much better side in the second half, scoring twice, but only Alan Byrne’s goal would stand.

Should Cork build on their second-half display last week they could be in with a shout here, however, if they play to the level of their opening three defeats, they won’t get close.

If you ask the managers around the League of Ireland which ground they dread going to the most, you’re likely going to get Finn Park as a response.

The Ballybofey ground is a notoriously tough place to pick up results and they’ve got the statistics to back that up. Since the mid-season break, only one side have managed to even score against Ollie Horgan’s men.

In eight games, they’ve won five, drawn two and lost to St Pat’s. Those kinds of numbers will surely give Horgan confidence going into a game against league title holders Dundalk.

Last year, Dundalk did manage to score three goals in this fixture, however, Harps were at their lowest ebb.

Vinny Perth will likely throw everything at this game having lost to Shamrock Rovers last week.

Dundalk played some good football in Tallaght but overall came undone with thanks to the brilliance of Jack Byrne.

It’ll be backs against the wall stuff for the home side, but they might just do enough to keep Dundalk at bay.

Another Dublin Derby this week as former Bohs man Ian Morris returns to Dalymount Park in charge of the opposition.

He already has experience of this from last year’s cup clash but a Premier Division game is a different beast altogether. It’s been a good start for Morris’ men in their return to the top division with two wins from three games, conceding just two goals.

This was a theme of their promotion push last year as they conceded just 19 goals in their journey to the First Division title.

Keith Long was frustrated with his side's performance last week, most notably their inability to break down Derry’s defence. With that in mind, it’s likely Long will have his team prepped for a defensive display from Shelbourne.

The Gypsies are still without James Talbot and Dinny Corcoran for this game who are still recovering from injury.

This is going to be a tight one. 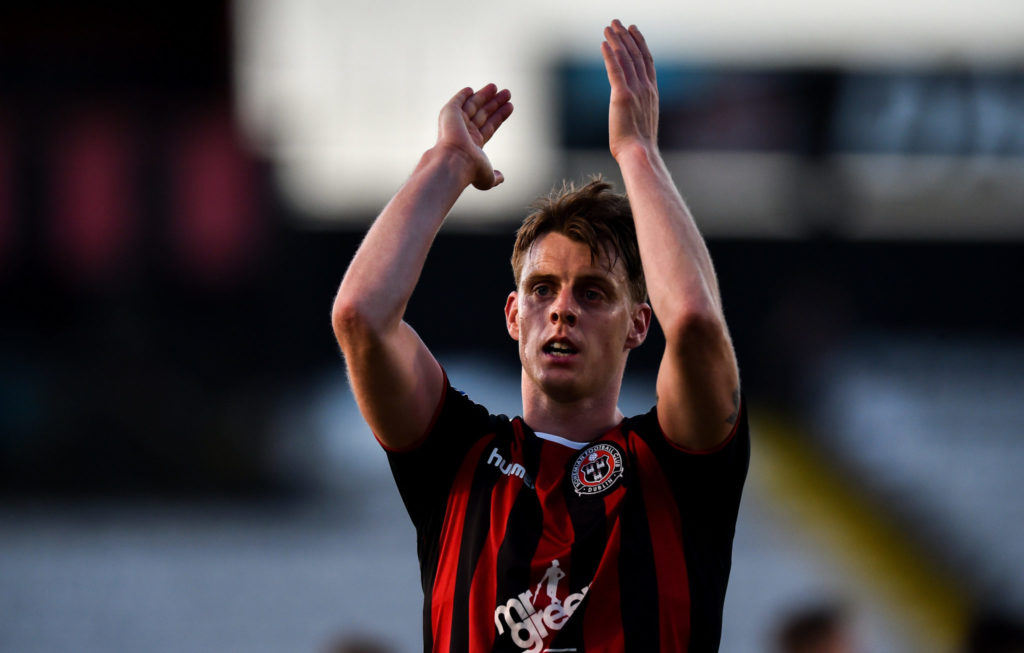 In the opening four games, Rovers have managed to get the better of two of those teams and they will most likely make it three this weekend as they travel to Sligo Rovers.

Stephen Bradley’s men played some brilliant football in last week’s win over Dundalk but even more important they showed they can grind through games as well.

When Pat Hoban put Dundalk ahead in the game, it looked like they would fold. Instead, they dominated the possession, upped the tempo and scored two goals to turn the game around. Rory Gaffney also came off the bench for Rovers last week and looked very dangerous at times.

At the other end of the table, Sligo have really struggled so far having lost their opening three games.

This isn’t the fixture you want if you’re Liam Buckley.