We're into game week four of the League of Ireland season, Off the Ball's Enda Coll navigates his way through the fixtures coming up this weekend.

Will we get a full round of fixtures that aren’t interrupted in some way by some storm, blizzard or typhoon?

It’s match week four of the League of Ireland season and a massive weekend it is as Shamrock Rovers host Dundalk FC for the first time this year.

Again, this column predicted two correct results - although the scores were a little bit off. Here’s how I see the games going this Friday night.

We start with the big one. The title challengers face off in Tallaght this Friday and you get the sense the rivalry will reach its peak this season. Both teams go into this game having won their opening three games. Shamrock Rovers are yet to concede a goal while Gary Deegan is the only player to have scored against the title holders so far.

Squad wise, it’s as even as they come but the absence of Graham Burke could be the difference in this game.

Last season, Dundalk bested Stephen Bradley’s side in all three league games but Rovers came out on top in the FAI Cup final. Dundalk were missing Chris Shields through suspension that day and his return will ensure we see a battle between himself and Jack Byrne in the middle of the park.

We could see an appearance from Rovers’ new signing Rory Gaffney who joined the club from Salford City during the week. However, it would be a big call from Bradley to throw him into a big game this early.

Weather dependent, this is set to be a cracking game in front of a near sell-out crowd.

On the other side of Dublin, we have a Dublin derby on our hands.

Both these sides are well-rested having had their Monday evening fixture called off due to pitch issues.

It has been a mixed start for the pair so far with a win and a loss to their record in their opening two games. Shelbourne struggled with the step-up in standard against Dundalk last Friday and if Stephen O’Donnell’s men put in a similar performance to their away win against Sligo Rovers, they should come out on top here.

Ian Morris, a former Saints player himself will be looking for more of a fighting display like they showed in parts of the second half last week. Ultimately, St Pat’s should have the strength in squad to win this one. 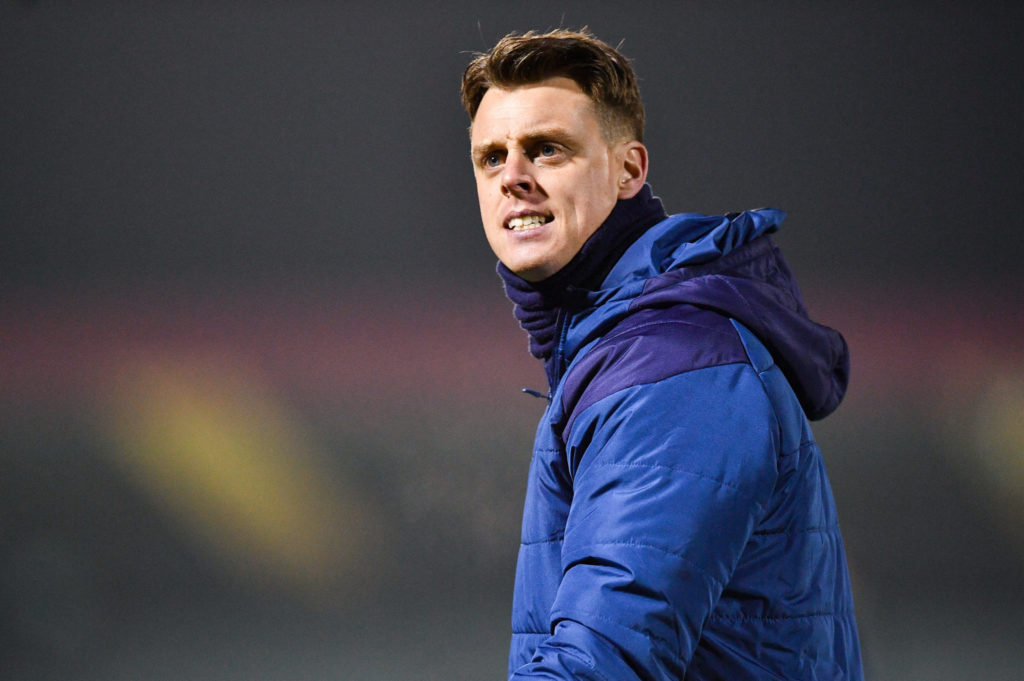 Shelbourne manager Ian Morris during their defeat to Dundalk.

These sides fought it out to the death for third place last season and judging on their early performances, it’s likely going to be the same this season.

Derry City will have the benefit of having the full week to prepare with no Monday game, however, at this stage of the season, perhaps the more game time the better as they look to shake off any pre-season rust.

Bohemians certainly seem to have done that, making it two wins from two with an impressive 2-0 win at home to struggling Sligo Rovers. New-signing Kris Twardek getting off the mark will give Keith Long confidence going into this game while Glen McCauley impressed the home side with his performance.

Derry, on the other hand, looked sluggish against Finn Harps last week, although before Harps took the lead they did enjoy some good possession. They need to make use of their home advantage here and this is a game they need to win ensure they don’t slip too far behind Bohemians on points early on.

A tricky fixture to predict. I think it could be a draw.

Finn Harps manager Ollie Horgan is never a man to get overly excited by a few good results and he was his typical witty self when asked about winning four points from an opening six.

Horgan and Harps make the longest journey in the league this weekend and they should go into this clash believing another three points are on the table. Cork City are off the back of two heavy defeats to Dundalk and Shamrock Rovers having lost their opening game to new-boys Shelbourne.

Their confidence looks shocked and there doesn’t seem to be much improved from last year under Neal Fenn. You have to wonder if the off-field issues are starting to have an effect on the field too.

Finn Harps have been impressive in both their games this season. As you’d expect, they’re solid defensively and going forward they have a little more threat.

I suspect the visitors' journey home will be a joyous one. 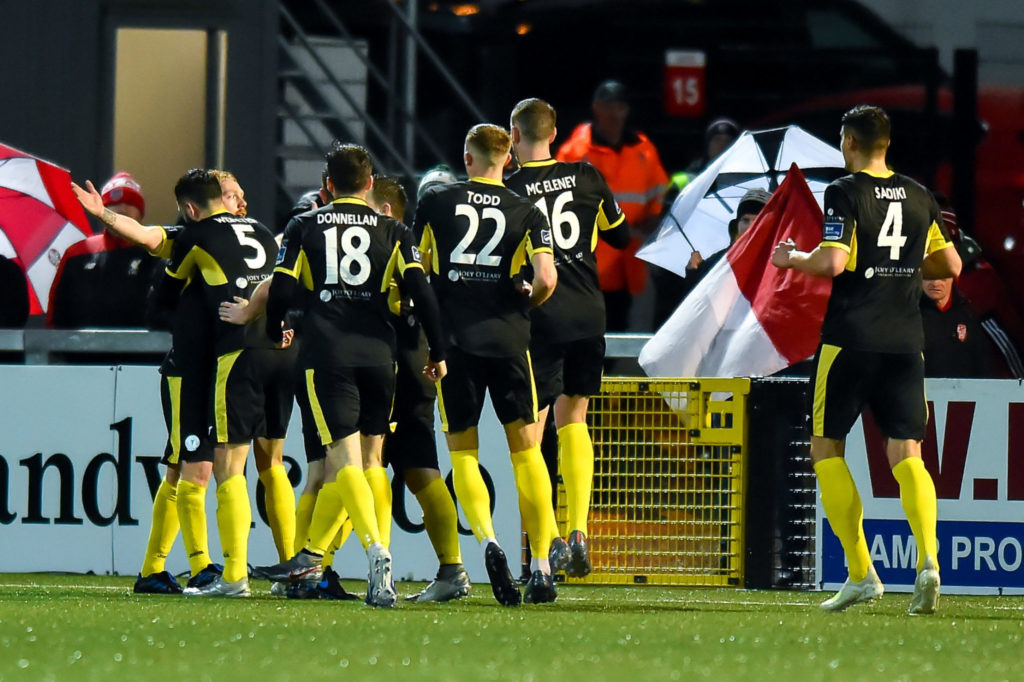 Like Cork, Sligo Rovers have had a poor start to the season losing to Finn Harps, St Patrick’s Athletic and Bohemians so far.

In those three games they conceded five and scored none, a ratio Liam Buckley is going to have to improve and fast to prevent an early entrance into a relegation dogfight.

It is early doors of course and a lot can change in a short period in this league. Waterford will hope their form outside of the pale is better than that in it having been beaten by Bohemians and Shamrock Rovers in the past week. Sligo are missing that bit of class upfront and have added to their side with the signing of former New Zealand international Ryan De Vries.

De Vries comes in from Japanese side Gifu but won’t feature this week as he awaits his work permit.

This fixture last season ended in a scoreless draw and based on form, you wouldn’t expect much more from these sides on Saturday night.