Mark Lawrenson believes that it will take a lot for any Manchester United player to break into a Liverpool starting XI.

Former Republic of Ireland international Mark Lawrenson believes that it will take a lot for any Manchester United player to break into a Liverpool starting XI.

United will host Liverpool at Old Trafford in what is one of, if not the, biggest matches on the Premier League calendar. While their different log standings and season performances make Liverpool the favourites, United always seem to front up against the Reds.

Speaking on OTB Football Saturday, Lawrenson broke down the XI players from both teams that he would put out, and it likely will not please United supporters.

When asked by John Duggan how many United players would make the Liverpool starting side, Lawrenson responded, "I am thinking straight away, none!"

"From the back four? No. Goalkeeper? No. I tell you something, [Harry Maguire wouldn't make the side], because [Jöel] Matip is quicker which is important because of the way that Liverpool play.

"When Matip plays with the big boy, [Virgil] van Dijk, he is a different player. He comes out into midfield and creates all sorts of problems for the opposition.

"Maguire is strong and all of those sort of things, but I would rather have pace, because what pace gives you is a chance to recover if you make a mistake."

While he is widely considered as one of the two greatest footballers in the history of the game, Cristiano Ronaldo does not even make Lawrenson's XI, as he believes that the Liverpool XI is stronger.

"I just think the front three for Liverpool, and we can chuck [Diego] Jota in and make it four on occasions, as a unit, I don't see a better front three in world football," Lawrenson said.

"I have said that for three or four years now. They all just work together. We know about Mo Salah, but the other two give you lots of different things.

"No, I wouldn't [have the likes of Ronaldo in that Liverpool said]. Another reason is that, what you get with these lads is week in, week out; game in, game out, eight and a half, sometimes nine and half out of 10.

"Occasionally you look at [Roberto] Firmino and wonder, 'well what did he do?', but he is the glue for the other two." 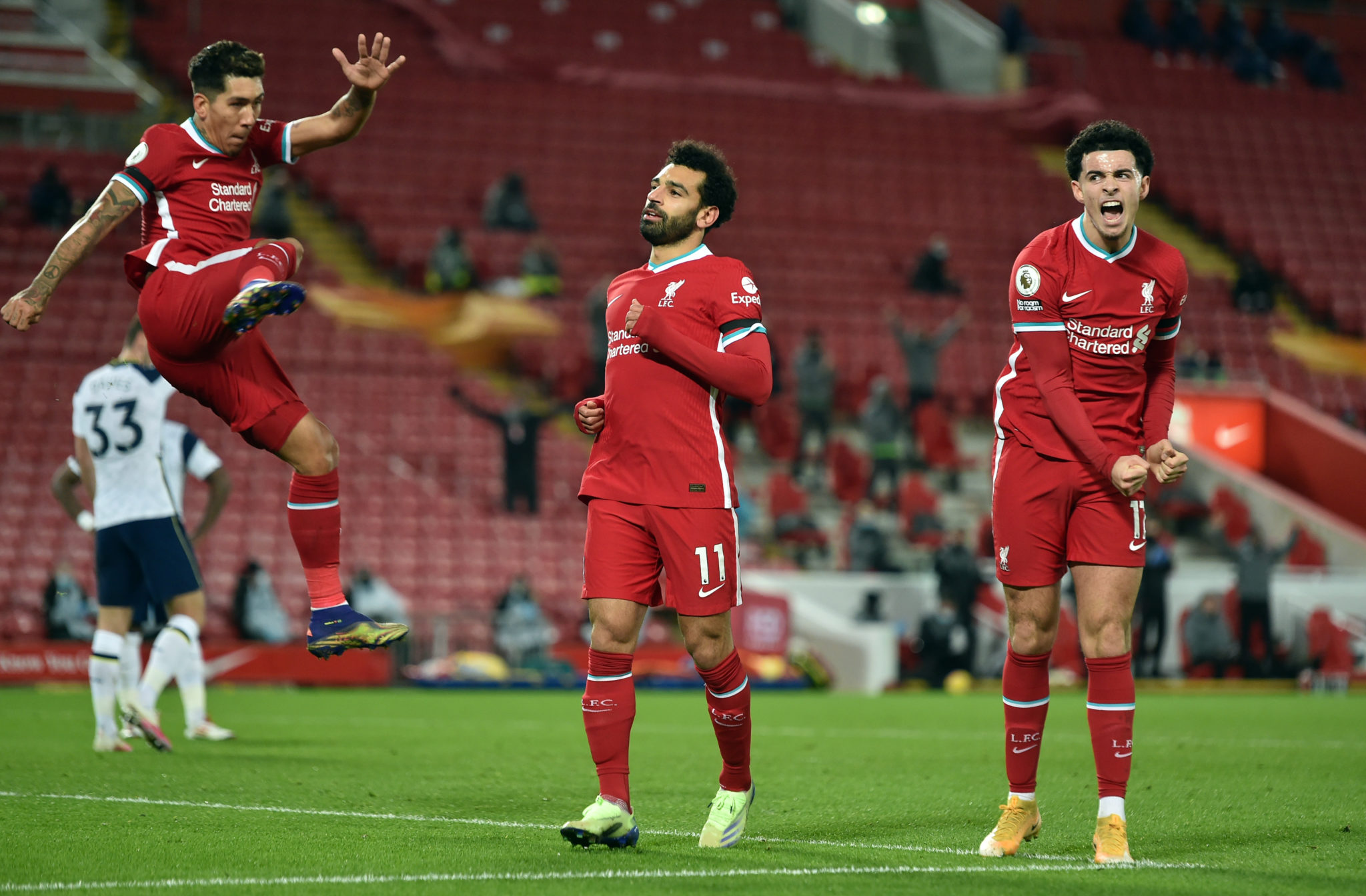 The Liverpool legend acknowledged his bias, as Lawrenson has 241 appearances for Liverpool. However, he maintained that there is a reason that his former club are so far ahead of United on the Premier League table.

"I know I am being slightly biased," Lawrenson said. "All of those Manchester United players you have thrown at me,  you have a really good argument, but Liverpool are far more consistent.

"That is why Manchester United are where they are and, at the moment, will not win the Premier League."

Rangnick replies with zinger when asked about Ronaldo substitution