Amid speculation over his future, Barcelona boss Ronald Koeman feels that he has been disrespecte...

Amid speculation over his future, Barcelona boss Ronald Koeman feels that he has been disrespected by the club's board and the local media.

Talk of Koeman's future has ramped up after last week's shock 2-1 defeat to Celta Vigo that ended Barca's title hopes, with club president Joan Laporta stating that changes were imminent.

The local media has also suggested that Xavi Hernandez has already been approached to take Koeman's job.

"You need to respect your coach and players more," an angry Koeman stated.

"In the last part of the season I've not felt the support of the club.

"Things have come out in the press. They don't deserve that kind of treatment, things should be done differently.

"I know there's a lot of pressure here and I accept this, but sometimes I think in this country there's much more of a culture with the media getting involved with a coach's future, which I think is disrespectful." 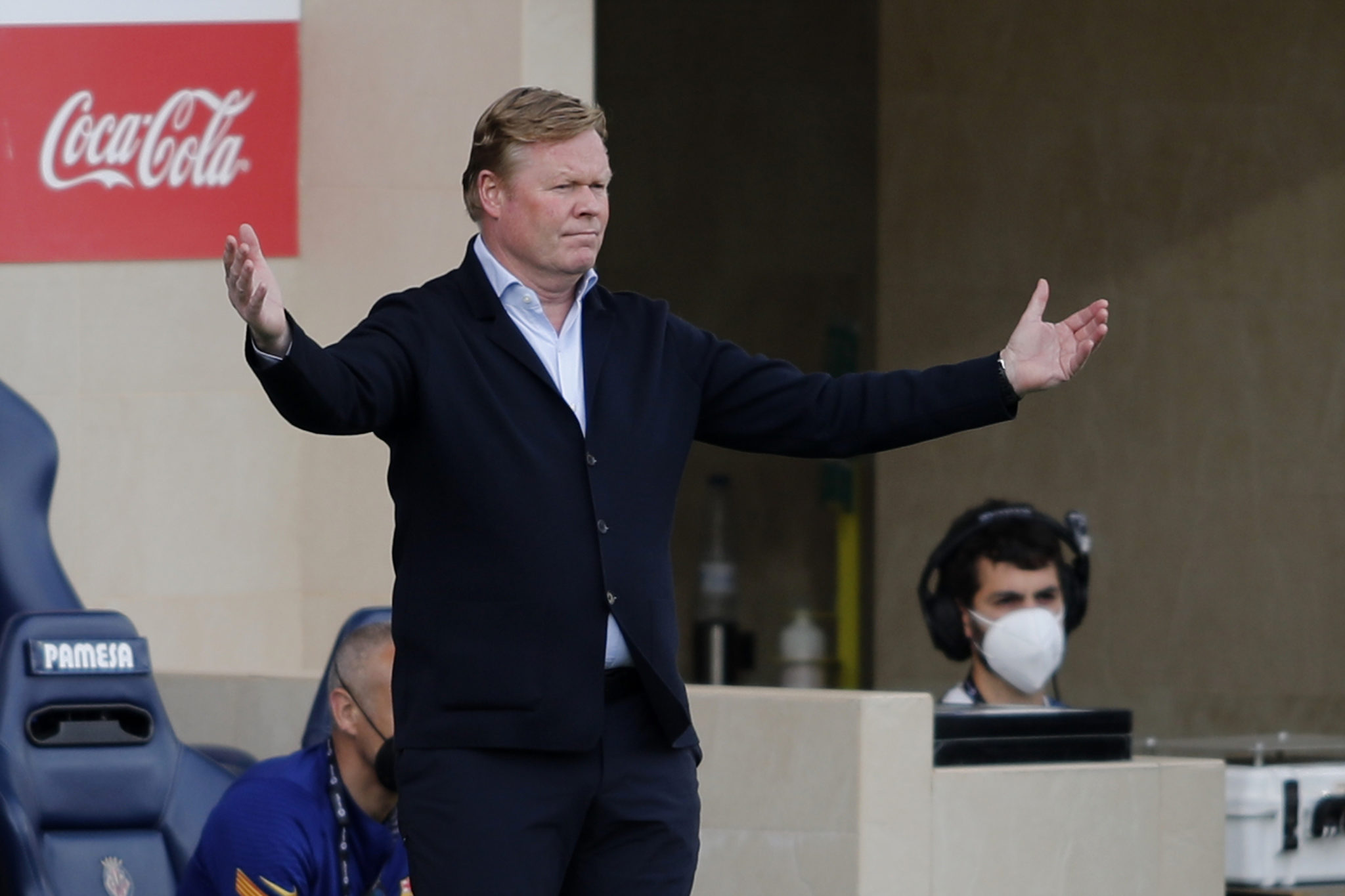 Koeman succeeded Quique Setien as Barcelona manager in August 2020 on a two-year deal after stepping away from his role as Netherlands coach.

He led them to victory in the Copa del Rey but they go into the final weekend of the La Liga season in third place behind Real Madrid and Atletico Madrid and guaranteed to finish outside the top two for the first time since 2007-08.

Koeman's side were also well beaten by Paris St-Germain in the last 16 of this year's Champions League.

"I don't know if I will continue as coach, to be honest. I've not spoken with the president," Koeman said.

"I know we need to make changes in order to win trophies and if that means a new coach or players then fine, but it needs to be communicated."