Barcelona coach Ronald Koeman has been handed a two-match ban by the Spanish FA after he was sent to the stands in Barca's shock 2-1 defeat at Granada.

The result has left the La Liga title race wide open and the ban means that the 58-year-old Dutchman will be absent from the bench for crucial games against Valencia and Atletico Madrid.

Koeman was dismissed in the aftermath of Darwin Machis' 63rd minute equaliser for Granada.

"I don't understand why they sent me off,' a bemused Koeman told Movistar in the aftermath of the game.

"They said it was for disrespecting the fourth official. I'd like to know what I'm supposed to have said. He's the one who is rude towards me. If they put something I haven't said in the referee's report then I'll have to do something." 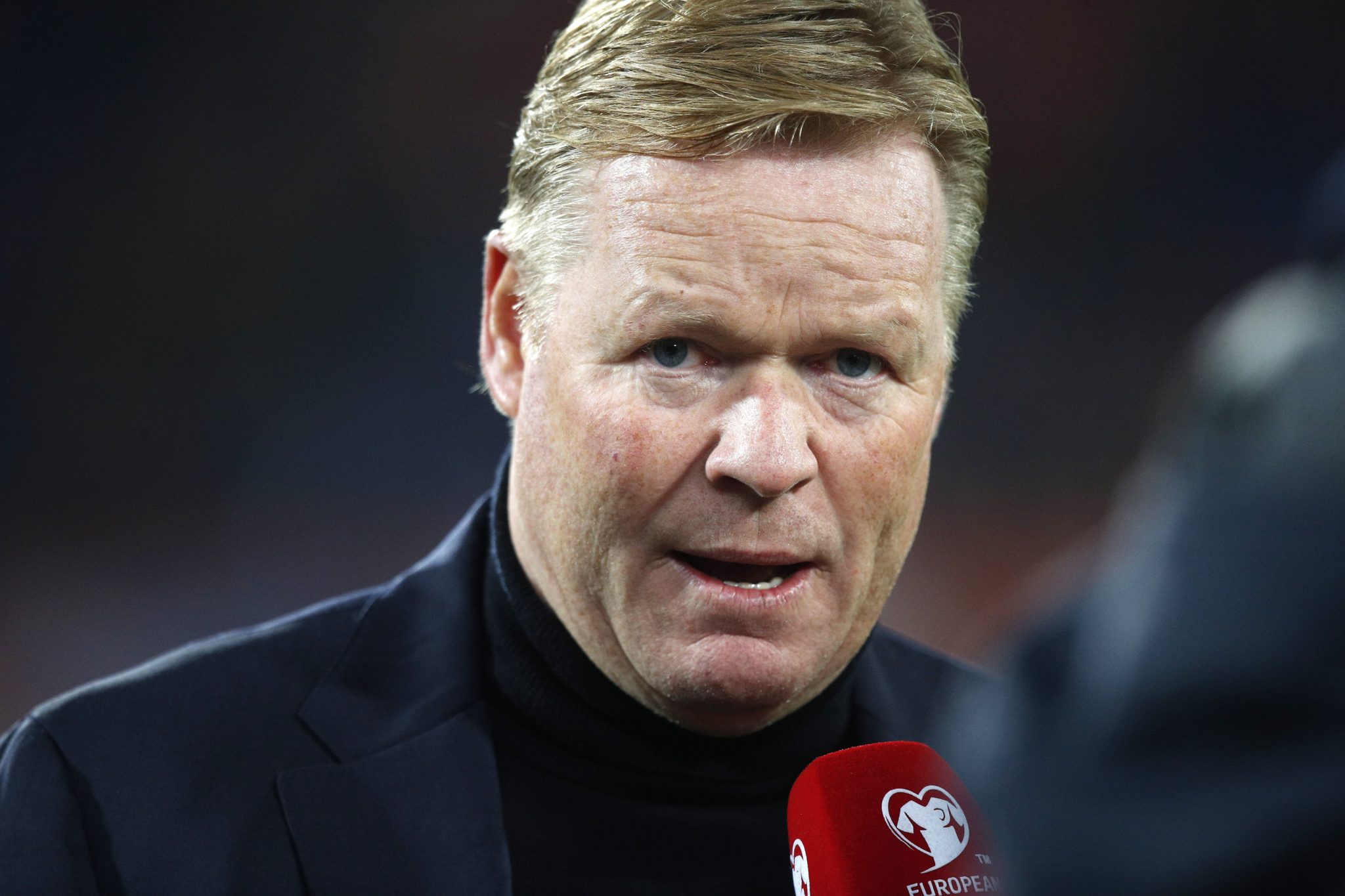 "In the 66th minute, after being warned over his actions, Koeman spoke to the fourth official and said the following: 'what a character'," the report states.

The suspension, handed down by the RFEF Competition Committee, apparently comes under the umbrella of 'acts of disparagement or thoughtlessness towards referees, directors or sporting authorities,' for which two games is the standard punishment.
The Blaugrana currently sit third in the La Liga table, two points off leaders Atletico Madrid, going into the final five games of the season.