Liverpool now only have the top four to contend for if they are to cap off their season with any resemblance of a successful campaign.

The Reds limped out of the Champions League quarter-finals on Wednesday to La Liga leaders Real Madrid – despite throwing the kitchen sink at their opponents. The second leg at Anfield finished 0-0– meaning Madrid advanced comfortably with a 3-1 victory from the first leg. 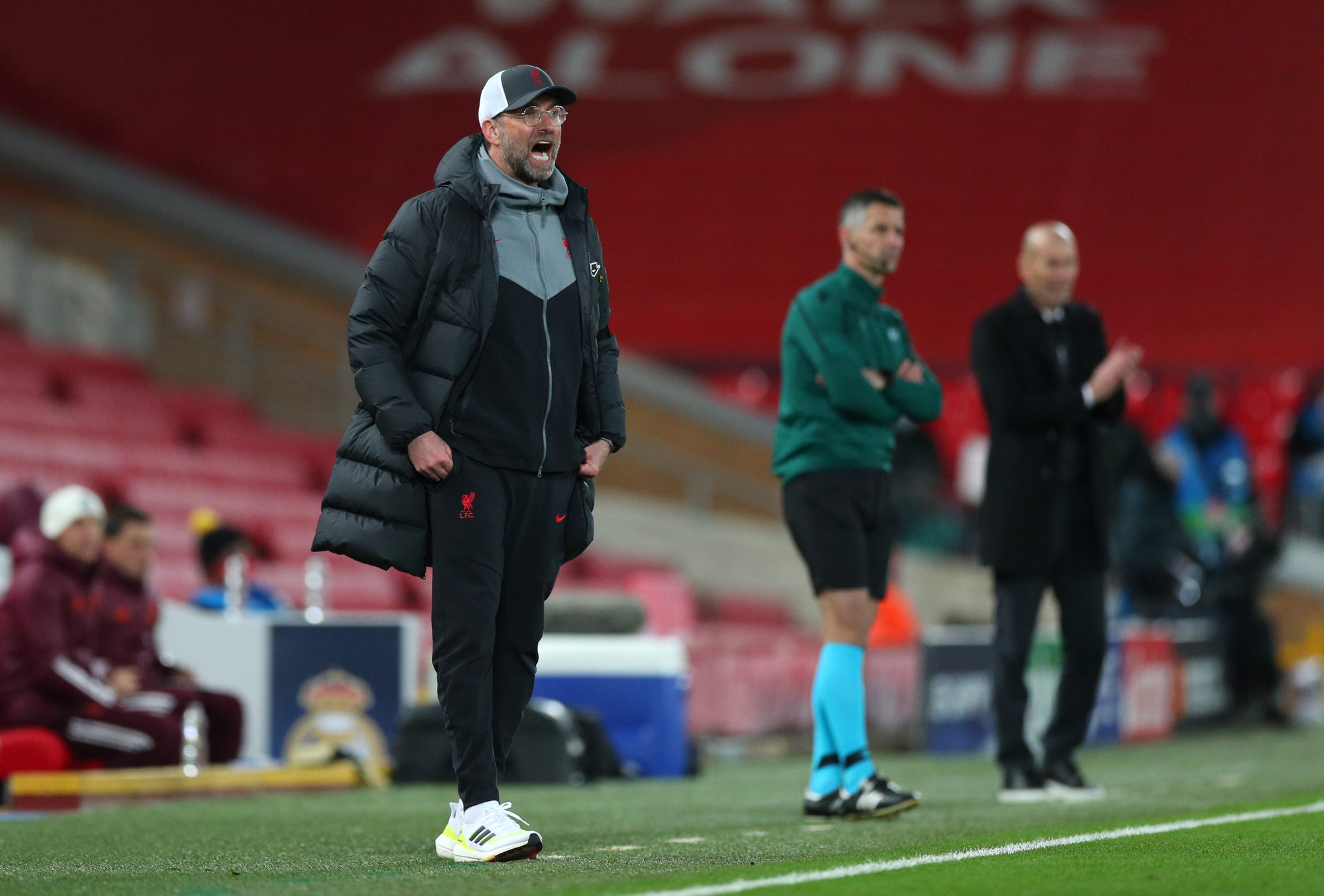 Changes to be made at Liverpool

The general consensus on the OTB Football Show on Saturday was that Liverpool boss Jurgen Klopp has some tough decisions to make regarding his squad. Liverpool sit in sixth place in the Premier League – having failed to win in their last two outings – on top of the Champions League exit.

"It's been a strange, strange season for Liverpool. You can point to all the injuries they have had, which hasn't helped their cause. But I don't think you can use it as a total excuse," said former Ireland international Stephen Elliott.

"I think it's all just caught up with them now. In the past three or four seasons they were hardly losing a point.

"I think he's just waiting for this season to end and he's probably going to have to look at his squad and evaluate things. There are a few players there that you're probably thinking: Are they the players that are going to take Liverpool back to the level we have seen in recent years?" 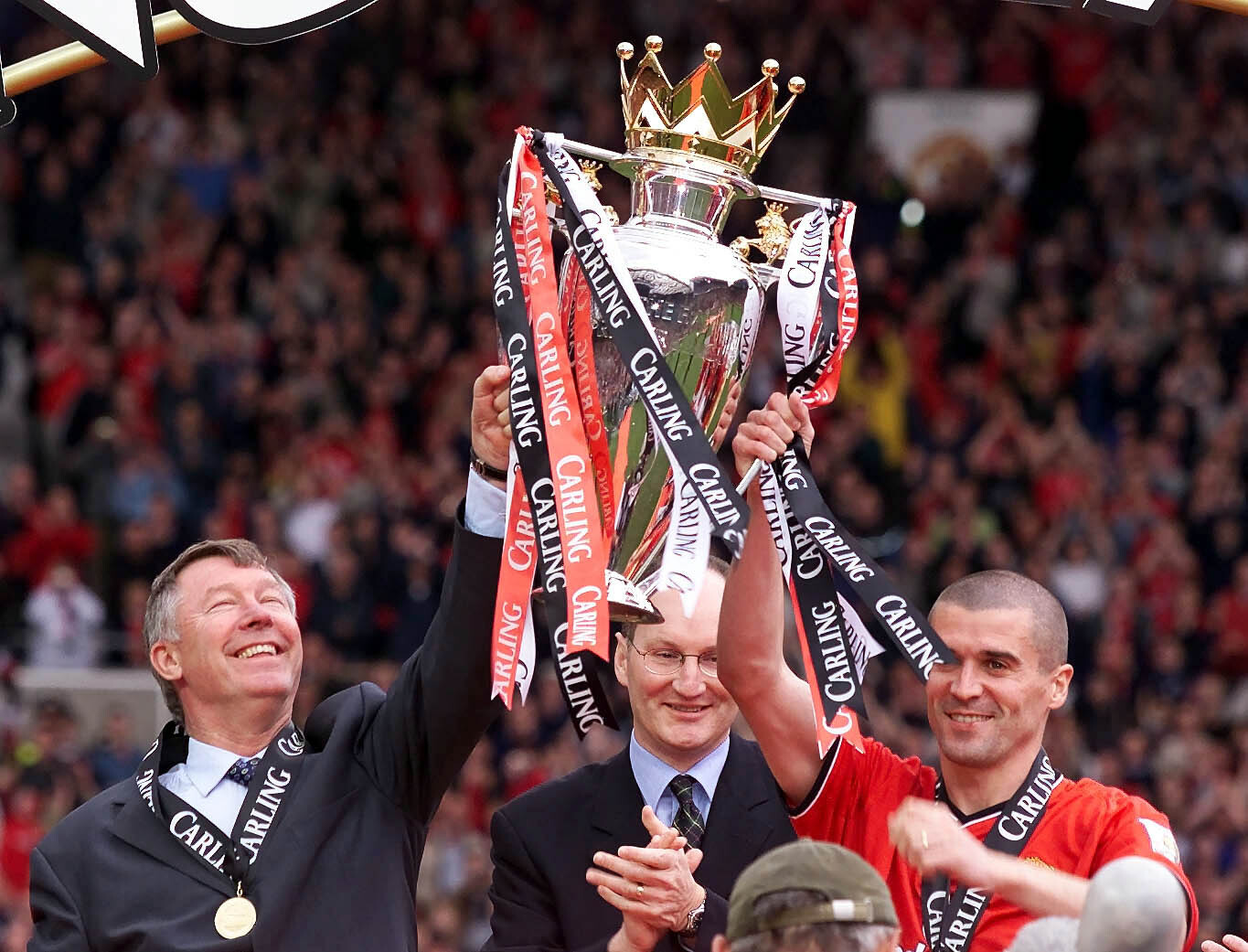 Roy Keane, David Beckham, Cristiano Ronaldo, Ruud Van Nistelrooy – they all have two things in common. The first is that they were all brilliant players for Manchester United under former boss Sir Alex Ferguson. The second is that at one point or another – they were quickly offloaded – without much remorse from the gaffer.

Ferguson always got the best out of his players. It's why his time at United went so untouched for so many years. One thing that kept Fergie's era successful was the constant refreshing of his star players. 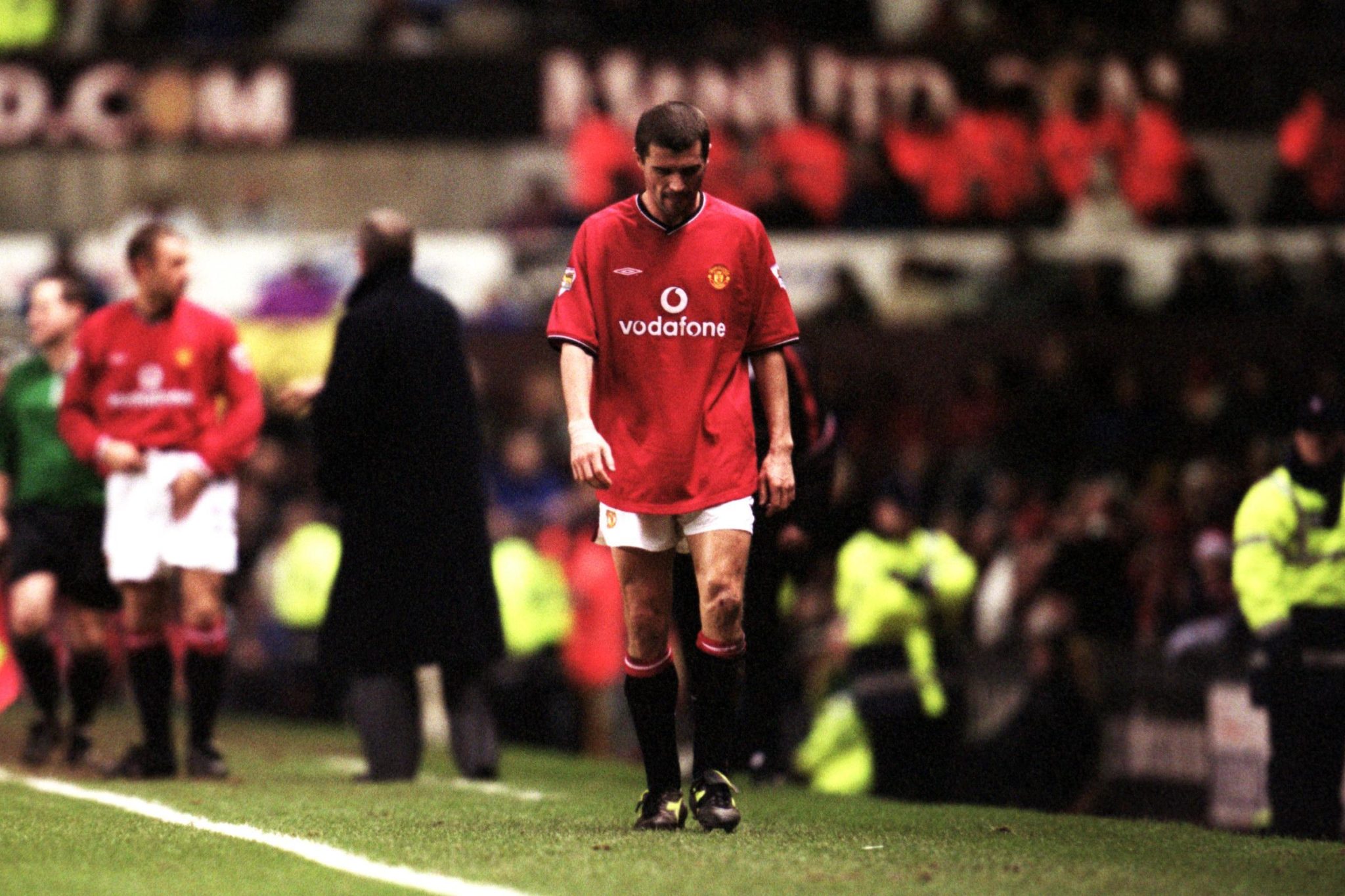 Seeing the likes of Keane and Ronaldo in a jersey other than the United red was a gut-wrenching feeling for any Man United fan. But in terms of success and regeneration – it barely left a dent on the team's output. The ruthless nature of Ferguson meant his bien-commun vision for success could thrive.

While it's hard to pinpoint who will come or go in the summer, Liverpool face a real existential crisis about how on earth they're going to get the results on the board. Salah has been brilliant, Sadio Mane has matched him, Roberto Firminio, brilliant when he comes alight.

They have some tremendous players. The attacking prowess at their disposal is second to none, but Klopp hasn't gotten the same results from his tools.

Perhaps change, while hard, is needed for Liverpool and Klopp. If history can tell us anything, it's what the very best teams have come to realise.