Kevin Kilbane joined OTB AM this morning, to revisit the very first football match at the Aviva S...

Kevin Kilbane joined OTB AM this morning, to revisit the very first football match at the Aviva Stadium, as he went toe-to-toe with Lionel Messi.

The 110-cap Irish international told us that while he believes the Barcelona star was firmly in first or second gear during the international friendly match, seeing the generational-talent up close he quickly understood why he's been so hard for defenders to handle.

"On just those couple of occasions, [it was] just that little bit of movement, the step onto his right foot and check back in onto his left foot. All the time he's coming infield, into bodies. It was how quickly he could check back across you as well. You could not stop him." 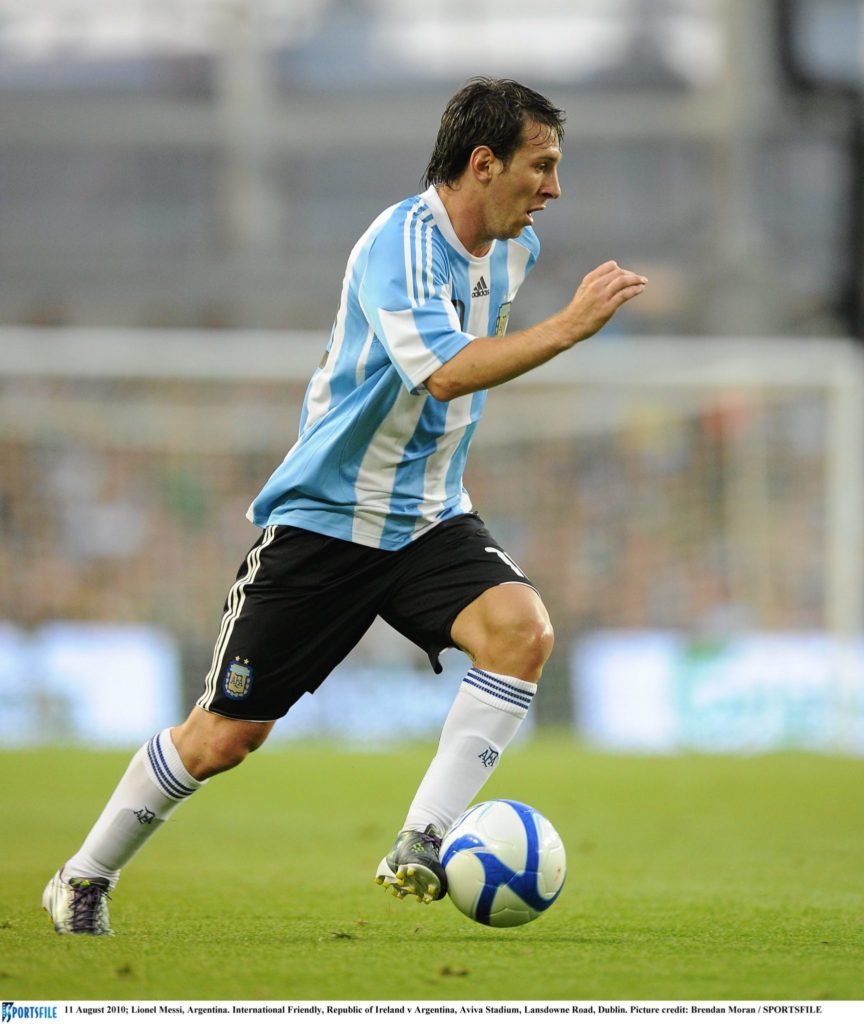 "It is that close control and the pace that he's moving with the ball at speed. When he's going at players, players can't turn and adjust, he's able to turn and adjust and check with both his left and right foot at that pace.

"Players can't adjust to it. That's why you can see him gliding past players when he goes on the inside on to his left and immediately back out on to his right. A defender up against him can't adjust their feet quickly enough." 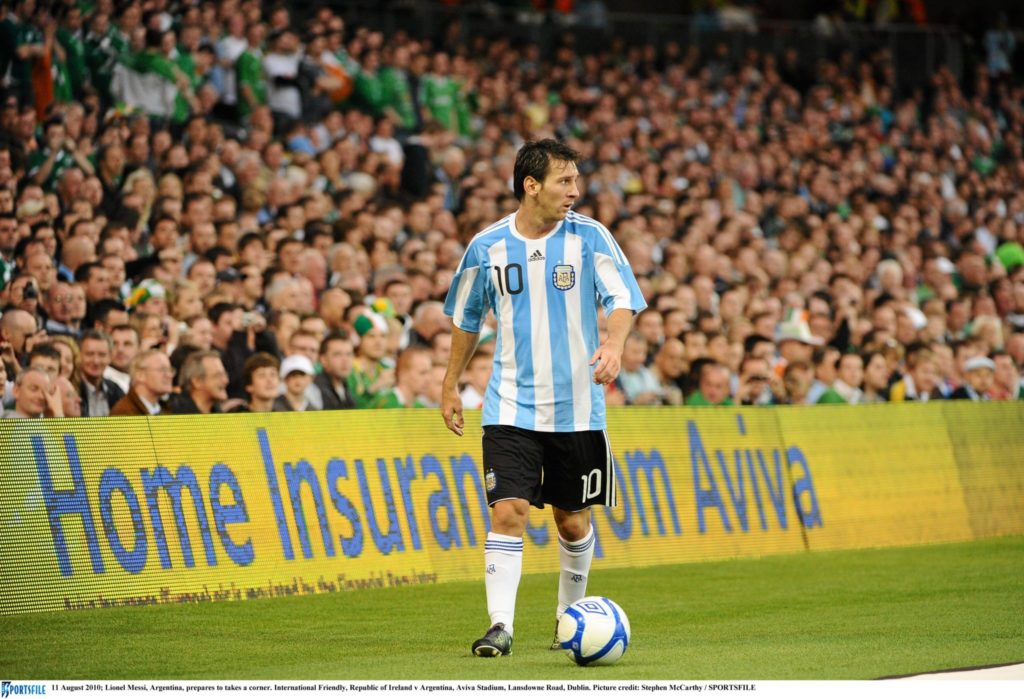 He added that the Argentine star's movement can be deceptive:

"When you are watching footage of Messi from up above, he isn't naturally that quick. You can see that, but his pace with and without the ball seems to be the same."

Both Kilbane and Messi started the match and were taken off by their managers on the hour-mark. 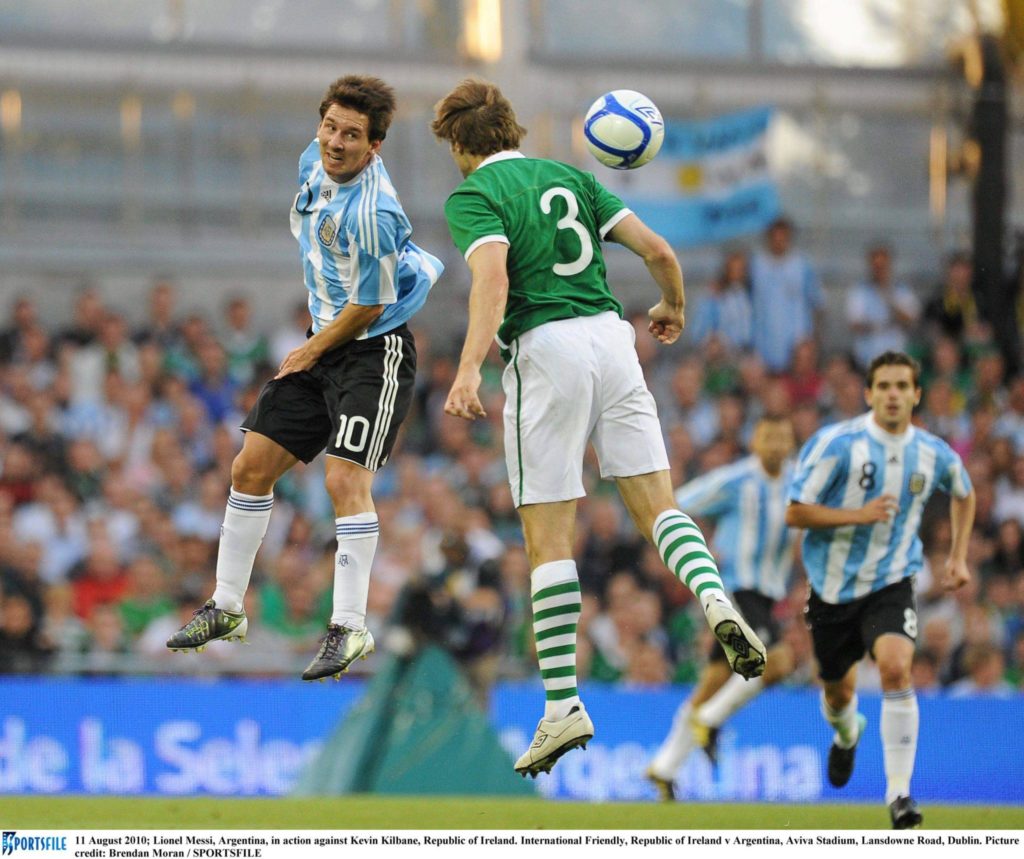 Ultimately, Ireland were undone by a strike by Di Maria in the 20th minute of the clash, and suffered a 1-0 loss.