Kevin Kilbane gave his reasons to be excited about the new Championship season on Friday morning’s #OTBAM.

The new season will start on Friday night as Jonathan Woodgate and Robbie Keane’s Middleborough take on newly-promoted Luton Town at Kenilworth Road.

Woodgate and Keane’s first priority will be to make a positive start by winning their first game before they think about a return to the Premier League.

Kilbane noted that each of Middlesbrough’s last seven managers has lost their opening game.

It’ll be important for Boro’s new management team to buck this trend with the ever-shortening tenures of Championship managers.

“Certainly for Woodgate himself, there’s a lot of pressure.

“He’s been coaching around Middlesbrough for a good while now and the appointment of Robbie Keane has had us all alerted here to see how they get on,” Kilbane said.

The message is that Middlesbrough will try to play an attacking brand of football but Kilbane thinks there will be pressure on them to hit the ground running.

“I think there’s less scope for allowing a manager to develop in the Championship now.

“I think the average reign of a manager is down to 11 months now in the Championship,” Keane’s former Ireland teammate said. 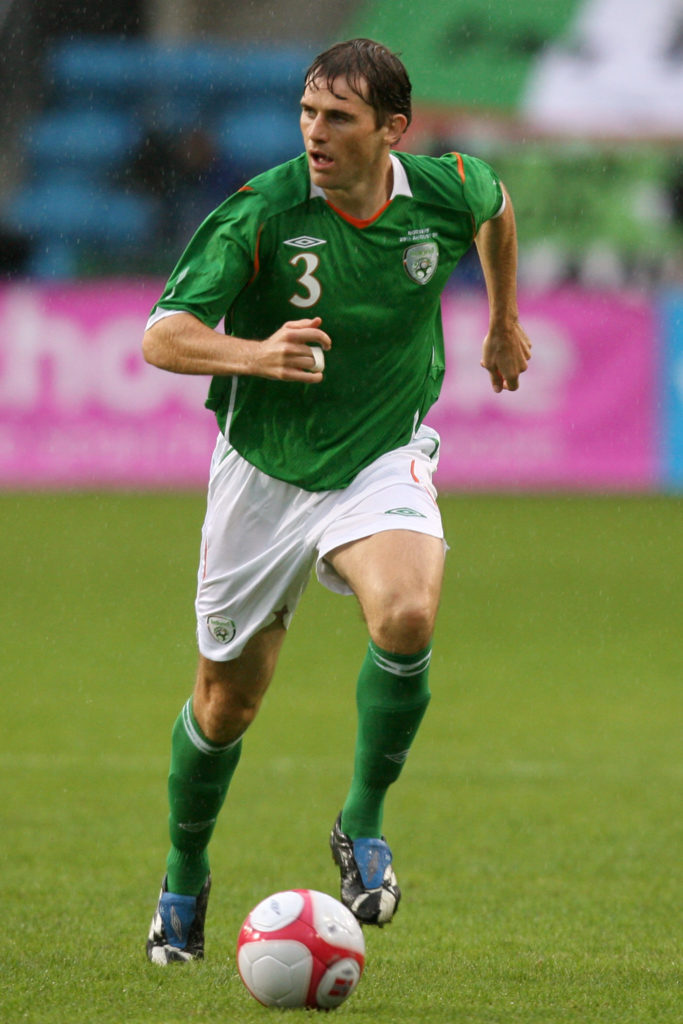 Coming into the new season Leeds are favourites to be promoted, but Kilbane is worried about how they will deal with the pressure that brings.

Bielsa is attempting to implement the 3-3-1-3 system that made his Chile team so successful.

Kilbane feels this will leave Leeds exposed defensively and Bielsa’s demand for intense pressing will see them burn out similarly to last season.

“Keith Andrews looked at Bielsa’s sides and how, wherever he’s coached, they fall away at the end of the season.

“Watching Leeds last season they didn’t really tinker with the starting 11. Majority of the time you turned up knowing the Leeds starting 11.

“The high intensity that Leeds play at, and Keith touched on it, how can they maintain that? I’m not saying that’s the reason why they fell away, but they did fall away quite badly at the end of the season.

“They had a points cushion at one stage and they fell into the playoffs and came a cropper to Derby in the playoffs,” he said.

Kilbane is looking forward to watching the progress of the Irish players playing in the division.

Leeds striker Patrick Bamford has been in a protected saga of whether he will pledge his international allegiance to Ireland.

If he starts the season well for his club the calls to cap him will only increase but Kilbane said he wouldn’t play him.

“In relation to Bamford, he’s not Irish so I wouldn’t pick him,” Kevin Kilbane said.

“But there’s a nucleus of Championship players that we’re going to have to be watching,” he added.

Kilbane feels Conor Masterson could propel himself in Mick McCarthy’s Ireland plans if gets a run of games for Queens Park Rangers.

“I would imagine he’s learned a lot from Klopp but the reality is he’s not going to play 20 to 50 games for Liverpool.

“This is a key move or him now and if he plays 10 games in the first 10/12 weeks of the season he’s going to be considered for the Irish squad,” Kilbane suggested. 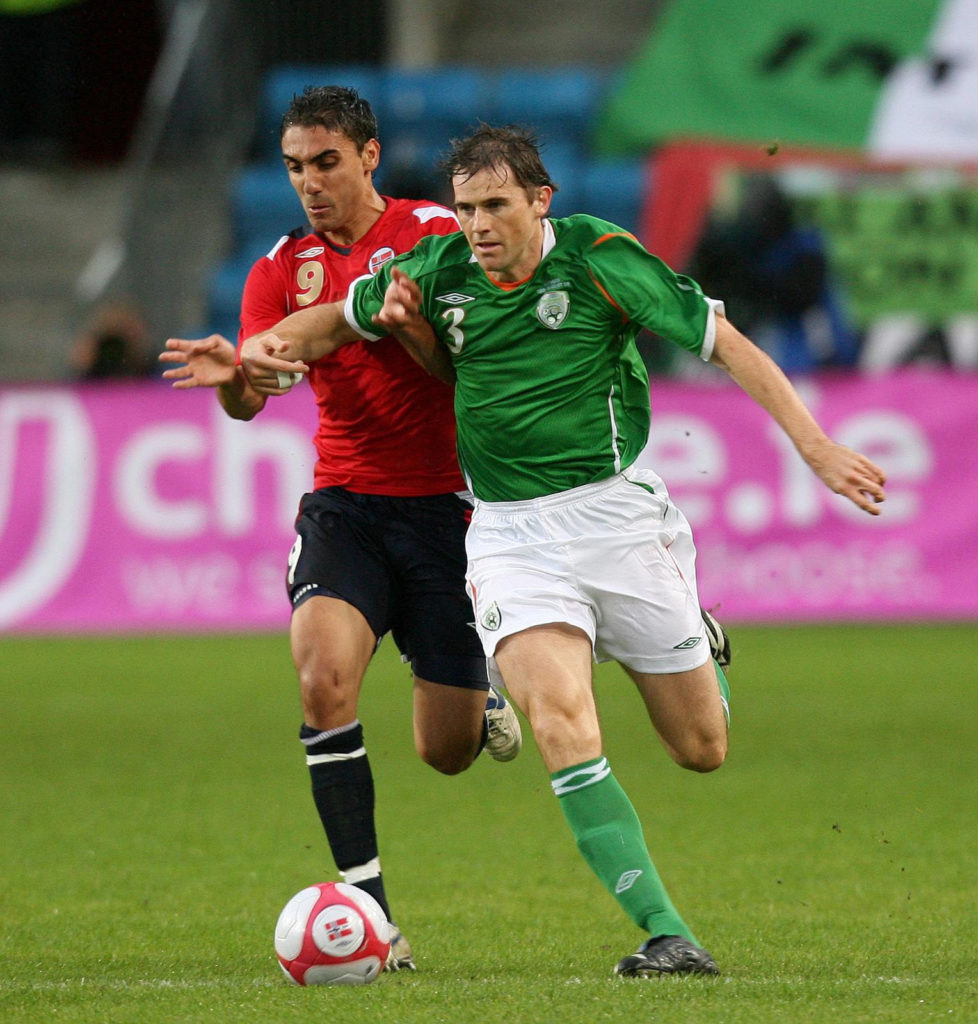 Republic of Ireland's Kevin Kilbane (right) in action with Norway's Mohammed Abdellaoue during the International match at the Ullevaal Stadium in Oslo, Norway.

There is a raft of interesting managerial appointments in the Championship this season that intrigue Kilbane.

Marcelo Bielsa decided to stay at Leeds United after losing to Derby in the playoffs last season and he’s now joined by other big names.

“Slaven Bilic - let’s see how he gets on at West Brom. There’s a bit of pressure on him after the way things went at West Ham. It just went a bit sour and he’s trying to get his career back on track now,” Kilbane said.

“Philip Cocu is in at Derby County now. Scott Parker is another manager looking to establish himself at Fulham,” he added.

"I think we’ll probably see John in two or three years still in that coaching capacity wanting to build his reputation before he takes that top job [as a manager],” Kevin Kilbane said.