The talismanic Belgian star Kevin De Bruyne has signed a new deal with Manchester City that could see him stay with the club until 2025.

One of City's most high-profile players, De Bruyne released a statement following news of the new contract stating his continued passion for the club and why it makes sense for him to stay.

However, reports in have now shown the lengths to which the former Chelsea and Wolfsburg man went to ensure his heart did not rule his head when signing this latest extension. 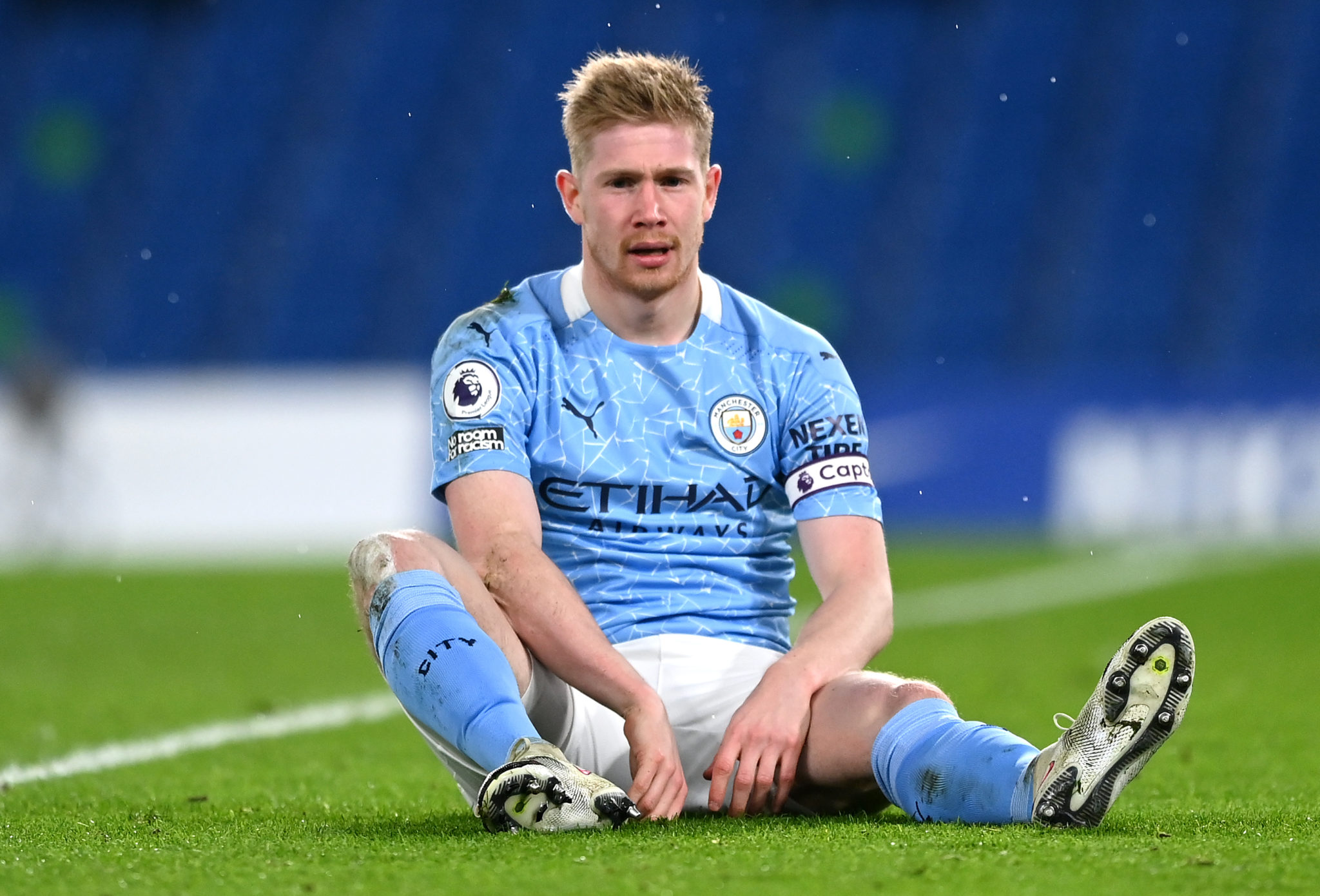 Since joining Manchester City in 2015, Kevin De Bruyne has won two Premier League titles and a spate of other domestic medals to go along with them.

At something like the peak of playing powers, the Belgian wanted to be certain that any decision he made to stick around would be in the best interests of all concerned parties.

With that in mind, The Athletic have revealed that De Bruyne commissioned his own team of data analysts to study aspects of his game and how they contributed to the team, and team's chances of continued success.

Not the kind of lengths one expects players to go to in signing a new deal, it is understood that De Bruyne 'wanted information on his own performances and impact on the team, but also a prediction on the squad’s ability to continue challenging for top honours based on their age and qualities.'

It was also taken into consideration how the club's domestic and continental rivals were comparatively set. In the end, the results suggested to De Bruyne that there was no better place for him to be.

"My focus now is on ensuring we have a successful end to the current campaign," he said in a statement released alongside news of the new deal.

"Our results and performances so far have been excellent, but we need to make sure we end the season with the silverware we deserve."