Brian Kerr believes clubs will dictate what happens when decisions are made over whether to press...

Brian Kerr believes clubs will dictate what happens when decisions are made over whether to press ahead with international windows.

The former Republic of Ireland manager was reacting to FIFA's decision to postpone this month's South American 2022 World Cup qualifiers after top clubs in the Premier League, Bundesliga and La Liga refused to release their Europe-based stars in order to travel across the Atlantic Ocean.

Kerr believes that the powerful football associations in Argentina, Brazil and Uruguay would have had a major influence on that decision due to the fact that it is most of their top players that are based in Europe.

Whether something similar could happen to the European qualifiers remains to be seen but FIFA's decision to extend the rule over player release is a major factor with clubs now allowed to prevent their players from going on international duty if they must quarantine for five days or more on their return.

"The situation is developing day-by-day, week-by-week and we'll have to wait and see what happens but certainly FIFA has given the clubs a dispensation that they don't have to release their players," Kerr told OTB Sports.

"The power that you had as an international manager, I remember going back to my own situation, the power of being able to implement the rule that said you're entitled to have the player five days before the international was a strong one. 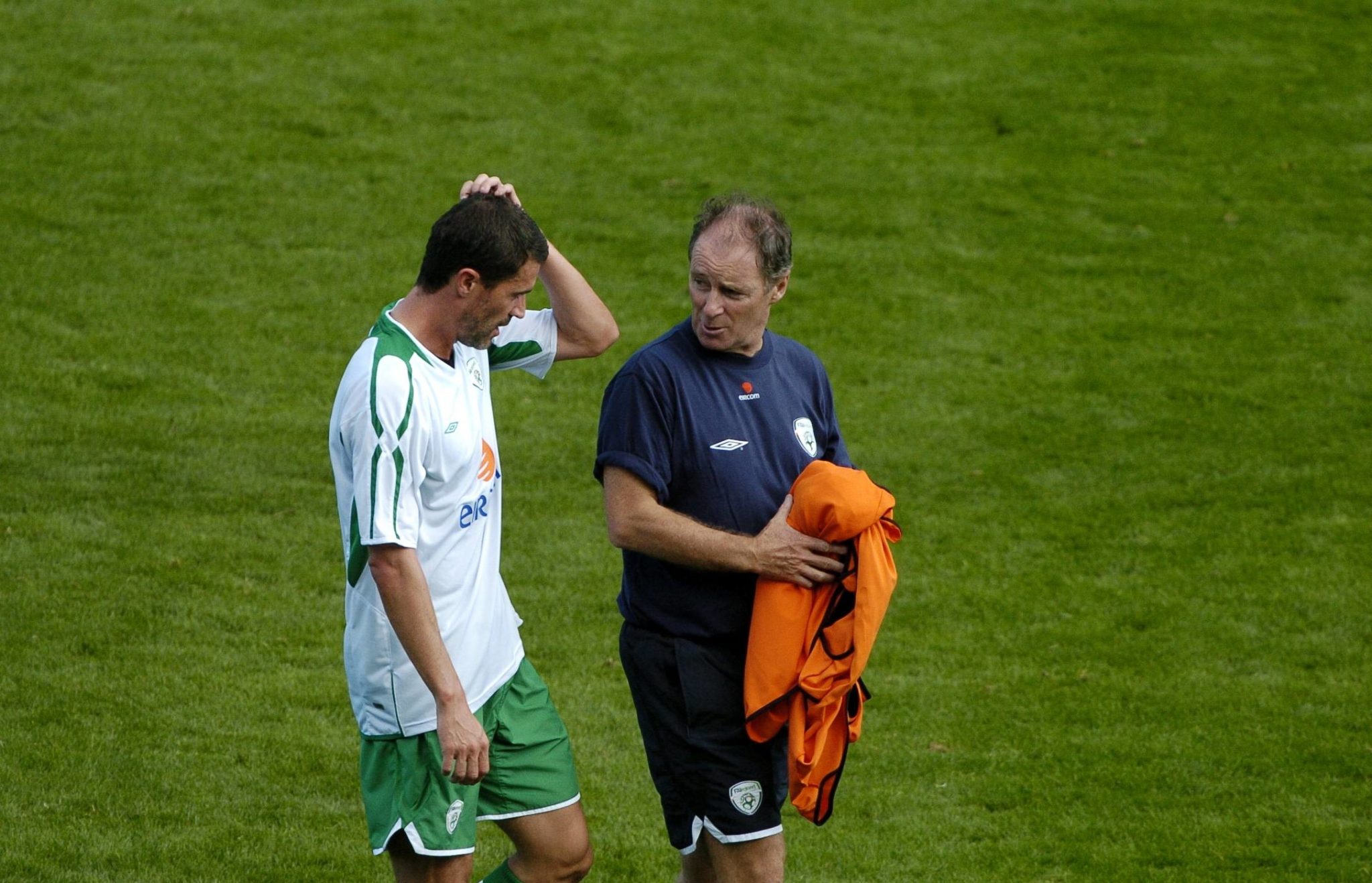 "Even when it came to friendly games you would have a co-operation there and an understanding of their position but I think in this situation, the power has gone to the clubs now and they won't have to release the players."

Former England international Alan Shearer has called for the March international break to be cancelled as he believes that player fatigue has become a major issue in this highly condensed season.

In his weekly piece for the Athletic, Shearer wrote, "I'd like to see the international break cancelled, just like South America announced on Saturday.

"International football is hugely important to me and a lot of people, I know that, but if we don't give the players a rest soon, it will ruin the end of the season and the Euros this summer.

"We want a high standard of football but without a break, that's impossible."

The Republic of Ireland's international windows during the pandemic were severely impacted by Covid-19 and their next window has been made even more awkward with two away trips scheduled instead of one after the Qatar friendly dates were swapped.

For now, the international games in Europe are set to go ahead as planned but the former Irish boss believes that whatever happens, it will be the clubs that have the final say.

"It'll be interesting to see how it goes but it seems like FIFA are being subjected to a lot of pressure from the clubs and are kind of backing down in the face of that pressure to a degree and you can understand that," added Kerr,

"As I saw somebody say during the week, 'Remember...we pay the players wages'. That is a very strong card that the clubs can play."