80% of the Irish public are in support of Republic of Ireland manager Stephen Kenny, according to...

80% of the Irish public are in support of Republic of Ireland manager Stephen Kenny, according to a new poll.

Only 20% of respondents to the Ireland Thinks survey think Kenny should be replaced before the Euro 2024 qualifying campaign.

Kenny has previously stated that Euro 2024 was always his target. But the FAI refused to commit to him publicly when recently asked. The poll specifically asked respondents to consider Kenny's emphasis on young players and the changing playing style, and whether that merited he stay on for the 2024 qualifying campaign.

1,000 members of the adult public were surveyed after Ireland's most recent game. That means Kenny has 80% of support despite coming off a loss and two draws at home.

The emphasis on results from pundits on television and fans of former regimes is losing out compared to the emphasis on development. Ireland fans are clearly stating that they want to see better football and development.

Kenny's long-term outlook is winning over Irish football fans more than the clamouring for short-term results. Even after winning only one of 16 games, his support is strong.

And as his assistant Keith Andrews attested to Off The Ball this week, Ireland have lost games that they deserved to win, which makes the record less damning for the fans who support Kenny.

“We've introduced a data company and it's all performance-related. It's what PSG use, top European teams use it, it's all around KPIs and how you win games. There's a direct correlation between these KPIs and winning games....and in certain results, we should have won.

“Performance-wise, when we look at the data and we look at the game back with our eyes, we feel that we should have won certain games. That obviously hasn't happened. They're the tough ones to take.”

The new generation of young Irish stars is helping Kenny's cause. 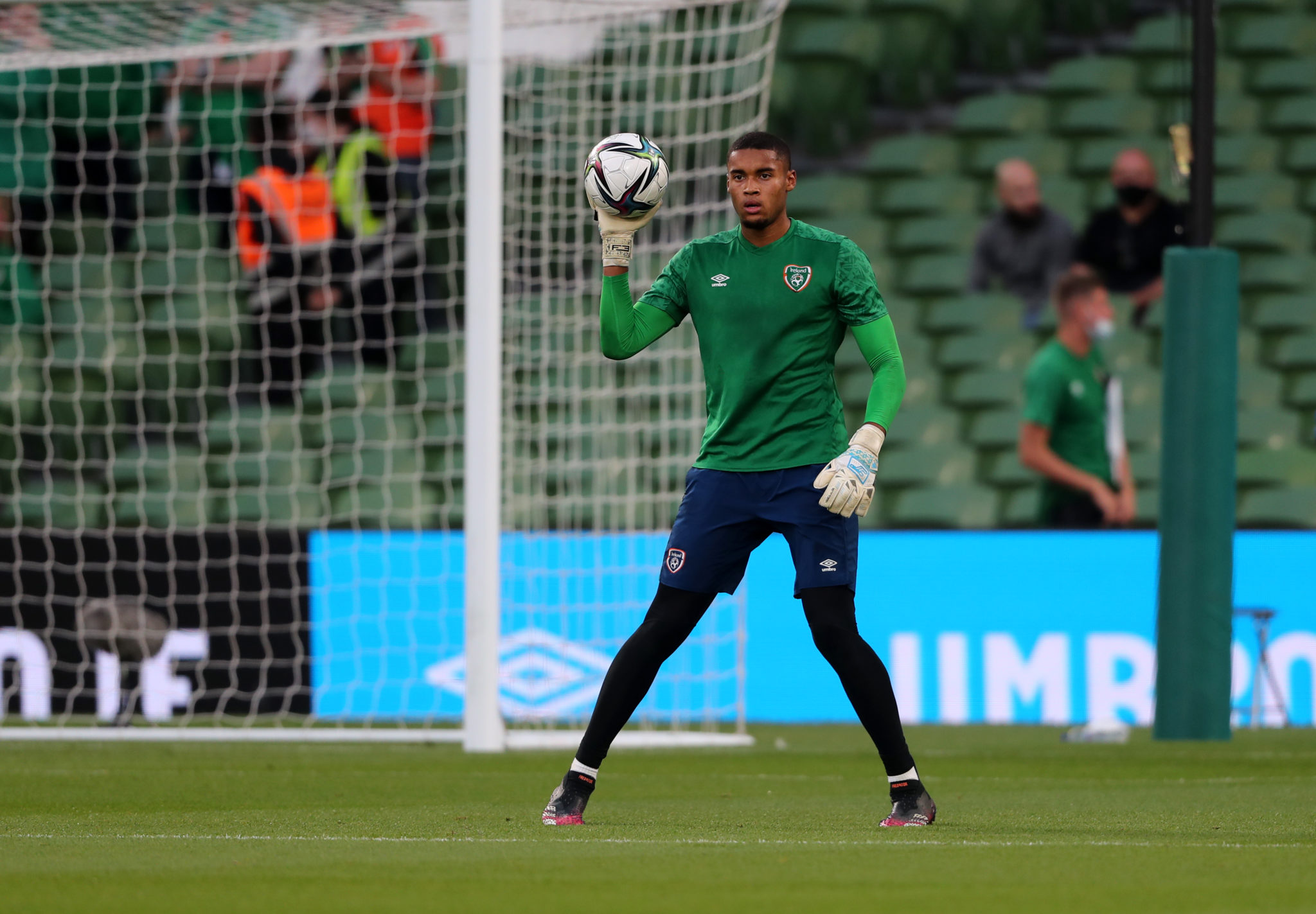 He has started players for Ireland who likely wouldn't have made squads before he became manager. Gavin Bazunu made his debut at 19. He is now a household name in Ireland. And Caoimhin Kelleher is so good that he might still push Bazunu for that starting spot. Both goalkeepers came through Kenny's youth teams.

Dara O'Shea is 22 and already has 10 caps. He's an established international starter and Premier League player. Kenny played a key role in his development with the under-21 team.

In midfield, Josh Cullen and Jamie McGrath stood out in Portugal and Ireland are no longer tied to a holding midfielder who is scared of playing the ball forward. Troy Parrott, Adam Idah and Aaron Connolly have a combined age of 60 and a combined cap total of 25.

Idah has been consistently excellent, Connolly's form has been up-and-down, while Parrott is far ahead of where he should be while still in his teenage years.

The argument for Kenny, the one that 80% of people agree with, is multi-faceted and multi-beneficial for Ireland over the long term. The argument against Kenny simply boils down to results. The Irish public are proving that they are thinking past them.