Kenny Cunningham joined Monday’s OTB AM to give his thoughts on Watford’s decision to sack Nigel Pearson with just two games remaining in the season.

“I’m actually not shocked by the decision and ultimately it might prove to be the right one,” the former Wimbledon and Birmingham City defender said.

“There has been a huge turnover of managers at the club in the last couple of seasons but by and large it has worked for them.”

Cunningham thinks the Hornets' first-half performance in the 3-1 defeat to West Ham United on Friday night at the London Stadium would have “set the alarm bells ringing in the Watford boardroom.”

Pearson’s side were trailing 3-0, defending abysmally for each of their host's goals. The result leaves Watford just three points clear of the relegation zone with two games still to contest.

“It was guaranteed survival for any team that won that game,” the ex-Republic of Ireland captain said.

“The application of the [Watford] players and their mentality was way below what you would’ve expected.”

It wasn’t just the performance against West Ham, though, according to Cunningham.

Watford have only recorded two wins since the restart and they sit just one place above the drop zone.

The former defender feels there have been negative vibes around Watford since the season was halted by the coronavirus.

“I wasn’t particularly impressed with the way they handled the period away from football,” he said.

Cunningham said there were a lot of “very vocal” people at the club during lockdown and cited an interview with Nigel Pearson in which he said, “God forbid we have a fatality.”

“People are closing their eyes to the threat. Yes, we would like to restart it but it’s got to be safe. We should be cautious. To ignore possibilities is foolhardy. It’s about safeguarding people’s health,” Pearson said back in May.

“All of that didn’t lend itself to a positive mindset coming back to football,” Cunningham said. 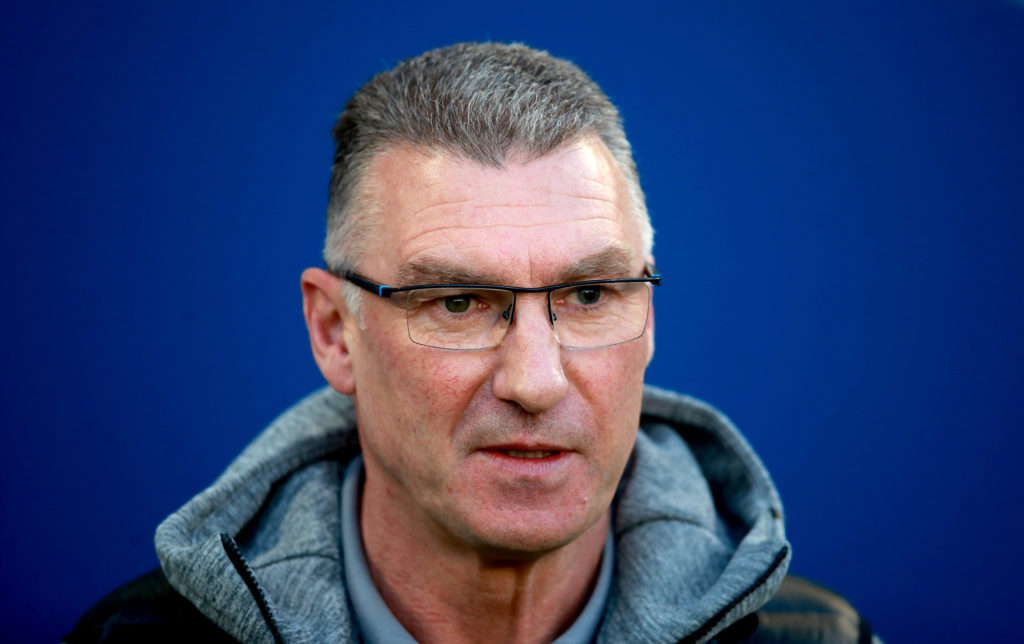 With fixtures to come at home against Manchester City and away to in-form Arsenal, Watford are in real danger.

Cunningham thinks the board is banking on a new face in the dugout having an immediate impact.

“We see the bounce effect of a new manager coming in. Obviously they’re looking for that bounce and bit of reaction from the dressing room.

“There’s some talent in that dressing room, I didn’t think they’d be in this position.”

Pearson was appointed Watford manager last December and oversaw the club's best win and points-per-game ratio in their Premier League history, according to Opta.

His sacking on Sunday means that Watford are the first side in Premier League history to go through three permanent managers in a season.

"There was no fight at half-time" - Deeney dispels Watford gossip