Mick McCarthy has four months to prepare for the two playoff matches that will decide whether Ireland reach Euro 2020.

While Ireland's team for the 1-1 draw against Denmark on Monday didn't feature many surprises, McCarthy's best team could look very different by the time March's crunch play-offs come round.

By then, Ireland's midfield anchor Glenn Whelan will have turned 36 while Jeff Hendrick and Conor Hourihane are not always guaranteed club playing time.

Speaking on Tuesday's OTB AM, Kenny Cunningham made the case for McCarthy to consider his midfield personnel as the position most open to change ahead of March.

The former Ireland captain made the case for Josh Cullen, Jayson Molumby and Alan Browne to be considered as real candidates to take the current trios' jerseys.

"He's probably very similar to Glenn [Whelan] in terms of having a good all-round game. He's very comfortable sitting in there behind the ball, seeing danger, just moving the ball efficiently around the pitch. He's more of an all-rounded central midfielder [than Hourihane] and potentially he'll get his chance before the summer.

"I understand timing is everything. There's a massive game coming with huge pressure and it would be a calculated risk throwing him in, I understand that, but I like what I've seen from that young fella. 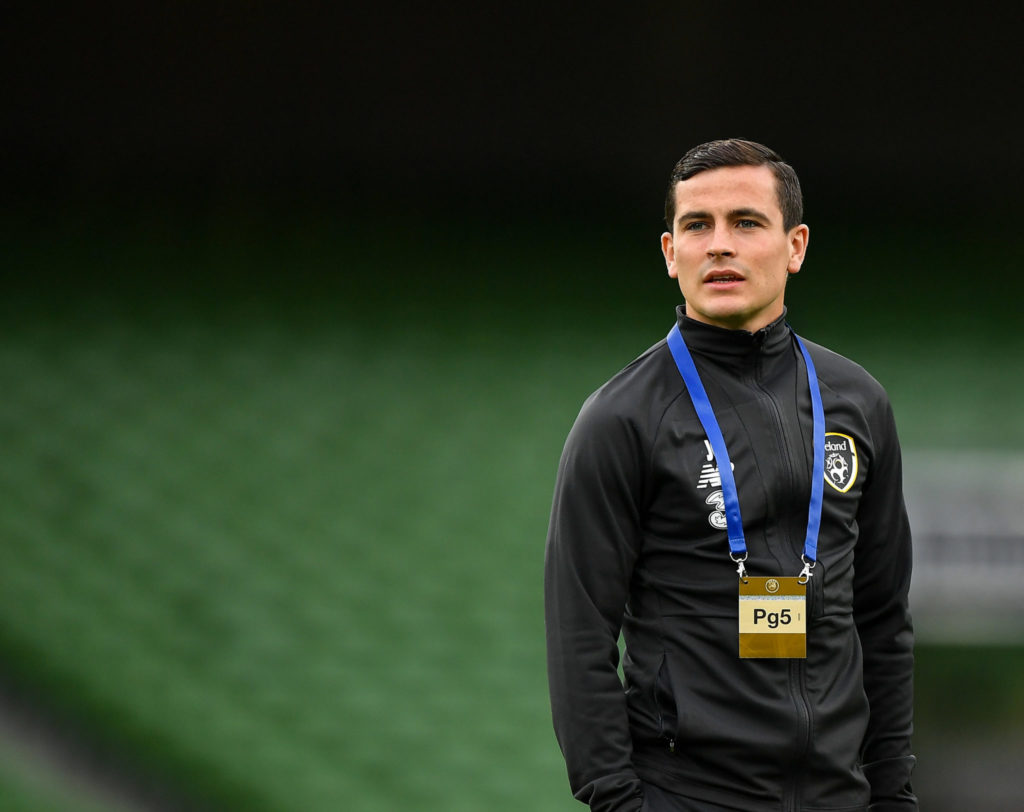 "When he sits in that central midfield area, I think you can trust him in terms of sliding across and engaging people. He doesn't go to ground too often, I didn't see him jumping into too many tackles off his feet doing desperate stuff, that's what happens when you don't see danger quickly enough.

"Those central midfielders who read the game well, they don't have to do so because invariably they are in the right position early, they just need to be shifting five or 10 yards constantly." 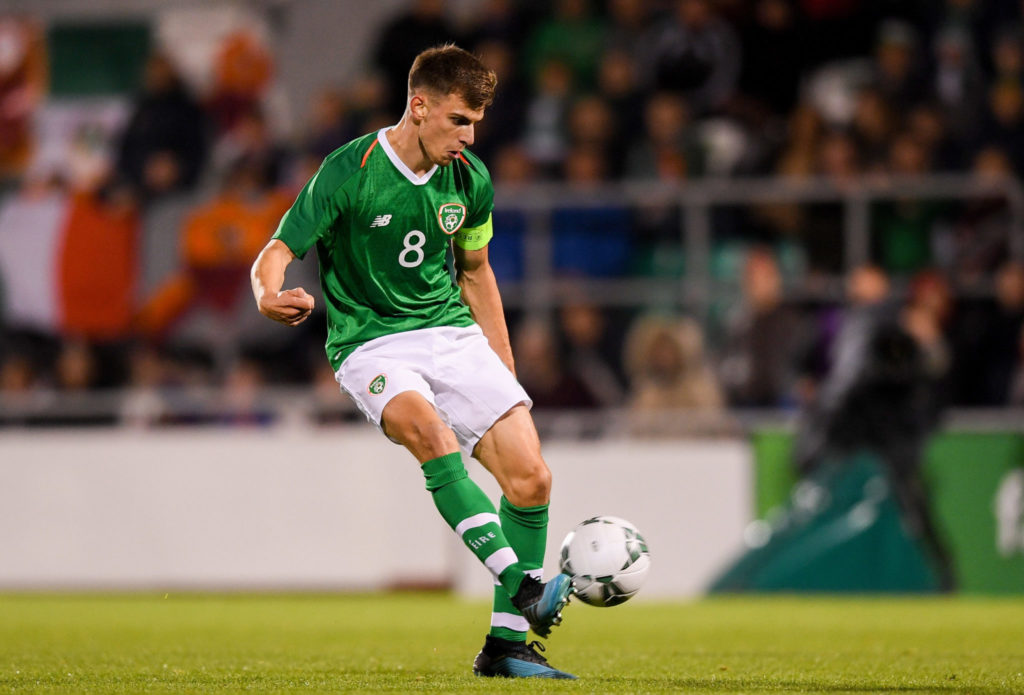 "Jayson Molumby is another player for me, with the u21s and he's playing for Millwall at the moment. Potentially he's a little further down the road but he has that energy, physicality, aggression to his play which we haven't got in too many other of our midfield players.

"Maybe that's a little further down the line but those are the kind of options that Mick will be looking at." 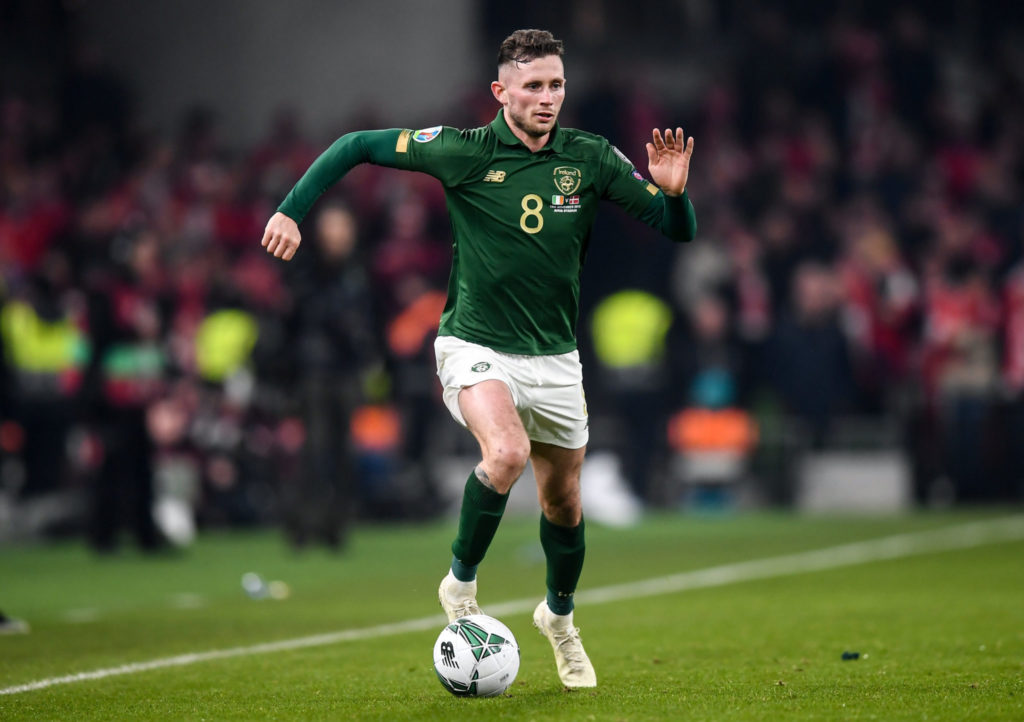 "I think he's another for an argument as a midfield two, just because of that leg power he has, the athleticism, his ability to go box-to-box. He's more of a traditional midfielder. He gets into the box too he's got the legs for it and he's got a great goalscoring record for Preston so I think there is a case for him.

"So, it's not just about Josh Cullen going forward, I think there's an option for throwing Alan Browne in there, too."

WATCH: Did John Egan deserve a red for this Watkins challenge?

Republic of Ireland know they're "in a results business" - Hourihane

"James isn't Kevin De Bruyne, we need to be careful with what we expect"