Former Republic of Ireland captain Kenny Cunningham believes that Jayson Molumby could play a key role in Stephen Kenny's team for many years to come.

The Kenny era kicks off with an away trip to face Bulgaria in the UEFA Nations League on Thursday.

"I’d love to see Jayson Molumby get a start," Cunningham said on Monday's OTB AM.

"He’s a great all around player. He’s got the engine to get box to box. He’s very dynamic, he’s aggressive, he gets tight to people and he makes tackles."

Cunningham worked with Molumby a number of years ago when he was with the Ireland under-19 squad so he got some insight into the youngster's character.

"I enjoyed working with him. He has real personality, there’s a bit of fire in his belly. I just like his whole makeup," he said.

"He was very tenacious. A bit fiery and picked up a number of bookings.

"He’s got to learn to control that somewhat, especially in international football at the highest level. You have to temper that, keep a cool head and make rational decisions in and out of possession of the football." 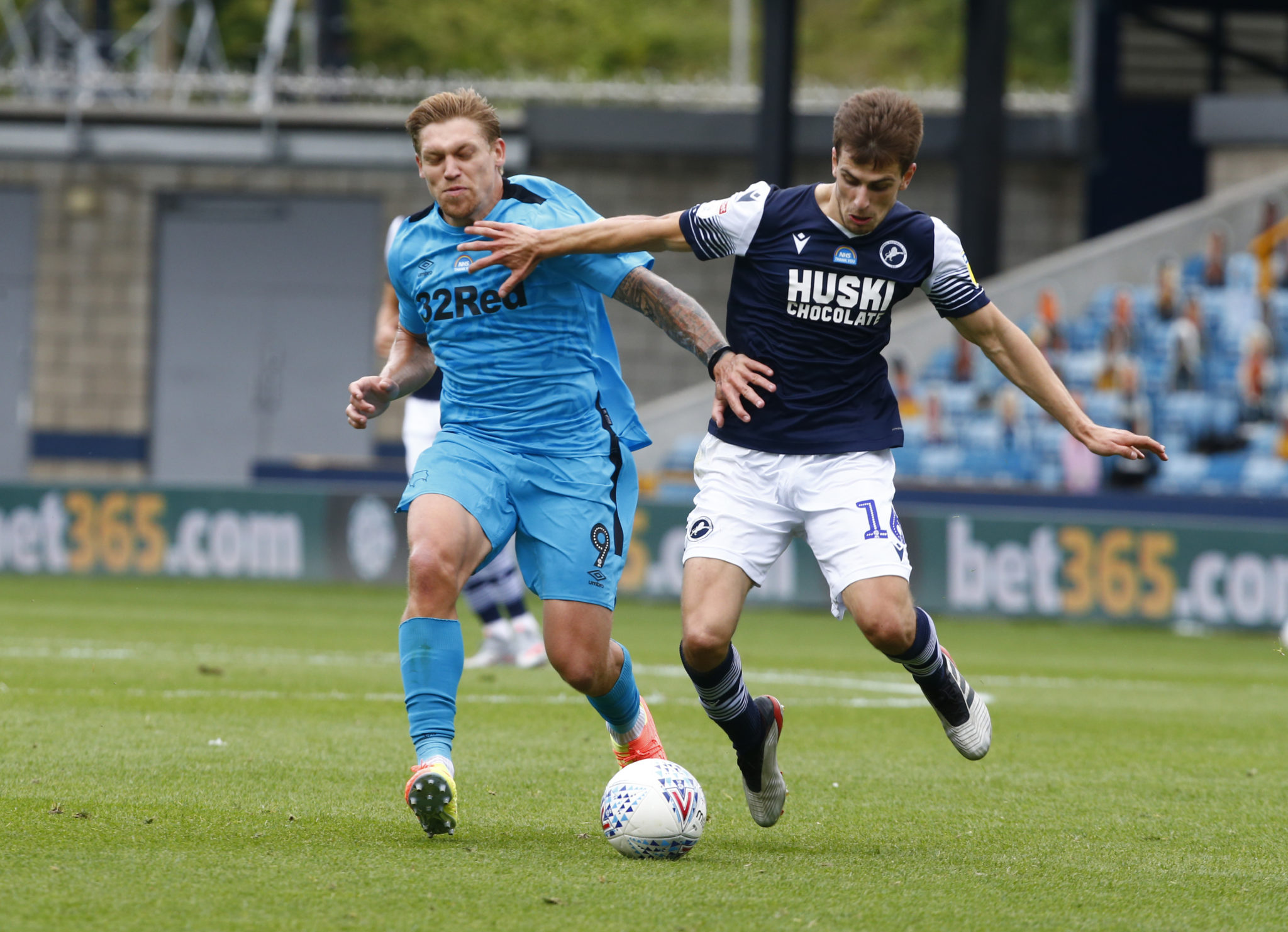 The 21-year-old spent last season on loan from Brighton at Millwall and he impressed many with his assured performances in the Championship.

Brighton head coach Graham Potter told Off The Ball last week that he has kept a close eye on Molumby.

"He's had a really good experience at Milwall. He's come into pre-season with us now and looked really good," Potter said.

"He's got the right attitude, the right personality, [he's] desperate to be a footballer, desperate to play. We have to try and help him with the next steps of his career. That's the challenge for us.

"We're going to take as long as we can to make and get to know each other more before we make that decision because it's a big decision for him. He's keen to play, he's keen to carry on that development that he's had."

Cunningham feels as well that the Waterford man is the type of midfielder that the Republic of Ireland have lacked in recent years.

"That really high energy player in the middle of the pitch who can eat up the ground and make tackles. That type of player we’ve been lacking," he said.

"With his age, it’s great. He’s got his best years ahead of him and hopefully he’s going to be a big part of our future."

The Republic of Ireland's Nations League campaign kicks off with a match against Bulgaria at 7.45pm on Thursday, followed by a meeting with Finland at 5pm on Sunday.