The former Ireland captain joined John Duggan on OTB Sports Football Saturday, and he believes that the Liverpool shot-stopper may usurp the Darren Randolph in the pecking order.

It says a lot about Kelleher's talent considering how long Randolph has performed at a high level for the national team, a point that Breen was keen to emphasise.

"The biggest question for me, he has suddenly gone from number 3 to number 2 at Liverpool, he is going to be threatening Darren Randolph who has made no errors for us, who has been a great servant for us," said Breen.

"He is a number 2 at West Ham as well. This ties things up a little bit. There is real competition now for that goalkeeping start."

Kelleher's supreme confidence on the ball

Kelleher's rise has been spectacular, and his past is well documented at this point.

A former striker for Ringmahon Rangers in Cork, Kelleher's position on the pitch was radically changed upon a suggestion from his father Ray.

From scoring 20 plus goals a season, the youngster then excelled between the sticks. Kelleher's former life as a goalscorer meant that his ability on the ball is flawless, something that was on display against Ajax on Tuesday evening.

"Sometimes we can build these young players [up] and put so much pressure on them but this is warranted for this boy," Breen continued.

"For Jurgen Klopp, in a game that he billed as one of the most pressure-filled games, bearing in mind the amount of injuries they had, to give Kelleher the nod over someone like Adrian was incredible.

"The reason he did it was because of his footballing ability," said Breen, marvelling at the composure the Corkman has shown on the ball.

"Caoimhin has been doing this for the under-21s. We have seen the way Stephen Kenny wants to play out from the back. We have seen Caomhin do this so comfortably." 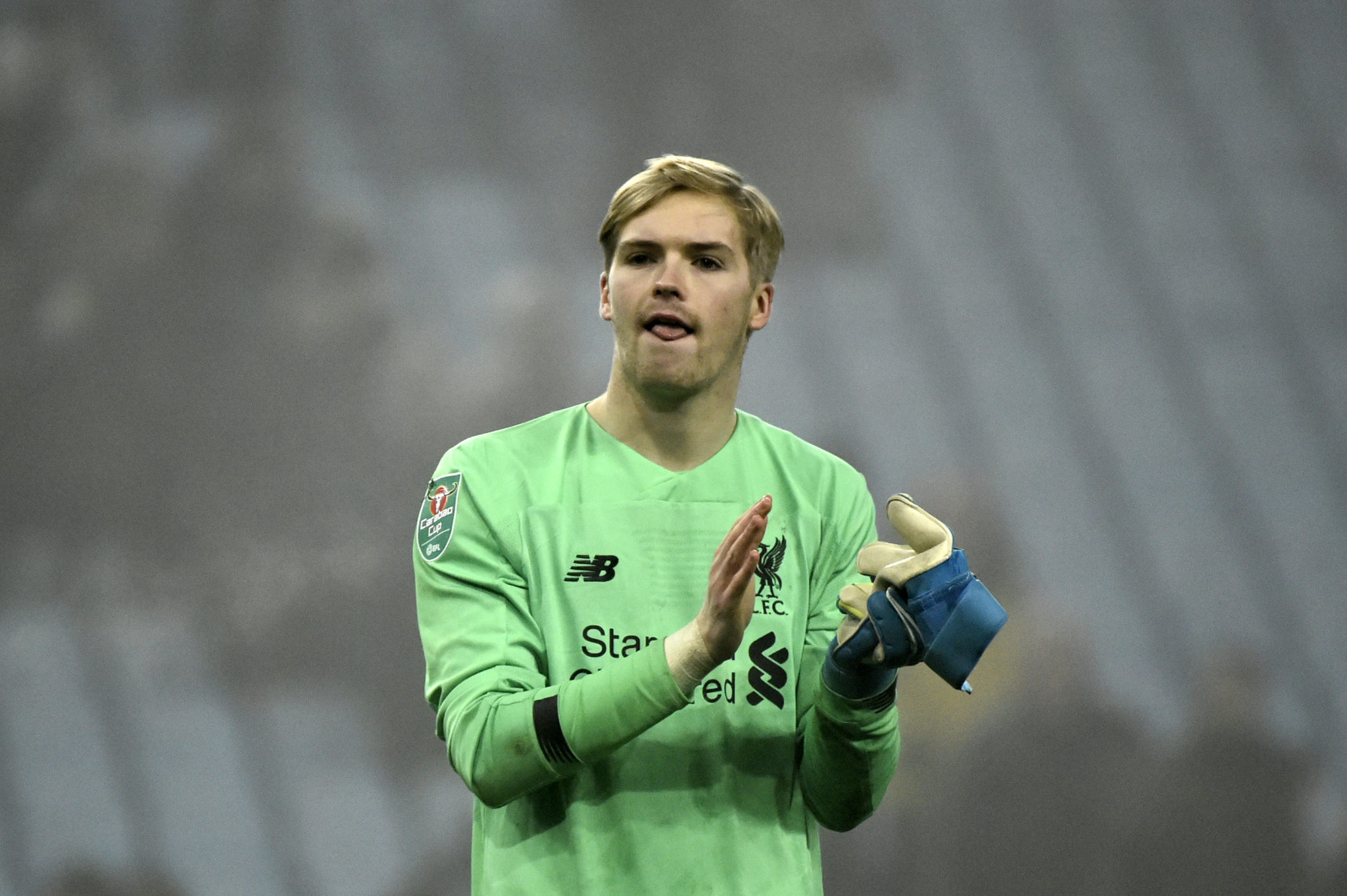 The composed nature in which Kelleher approaches the game stems from his time with Ringmahon, according to former team-mate and friend, Keelyn Cotter, who spoke to Simon Hughes of The Athletic.

Kelleher was instrumental in that team.

"That's what made our team 10 times better, the fact he could play out from the back," Cotter admitted.

"Caoimhin was probably the best passer in our team to be fair."

What is in store for Kelleher in the future?

Liverpool arguably have the best goalkeeper in English football at the club in Alisson. Does this mean Kelleher should look to go out on loan to gain more first-team experience?

Breen is not so sure that that would be the best move at this particular juncture, considering the level of coaching he will benefit from under Klopp.

There is also the small matter of training each day with the likes of Mohammed Salah, Sadio Mane, Roberto Firmino and Diego Jota, some of the finest strikers in the world.

"Think about the quality that he is facing in training. Coming up against these guys in shooting sessions and practice games. I think his development is best served in and around that Liverpool squad."

This was one of the debates surrounding young England star, Phil Foden, who dug his heels in and stayed with Manchester City while the likes of Jadon Sancho left the club to pursue more game time.

While the move to Borussia Dortmund has certainly benefited Sancho, Foden has also been justified in his decision to stay in Manchester, turning into one of the more talented midfield players of his age. 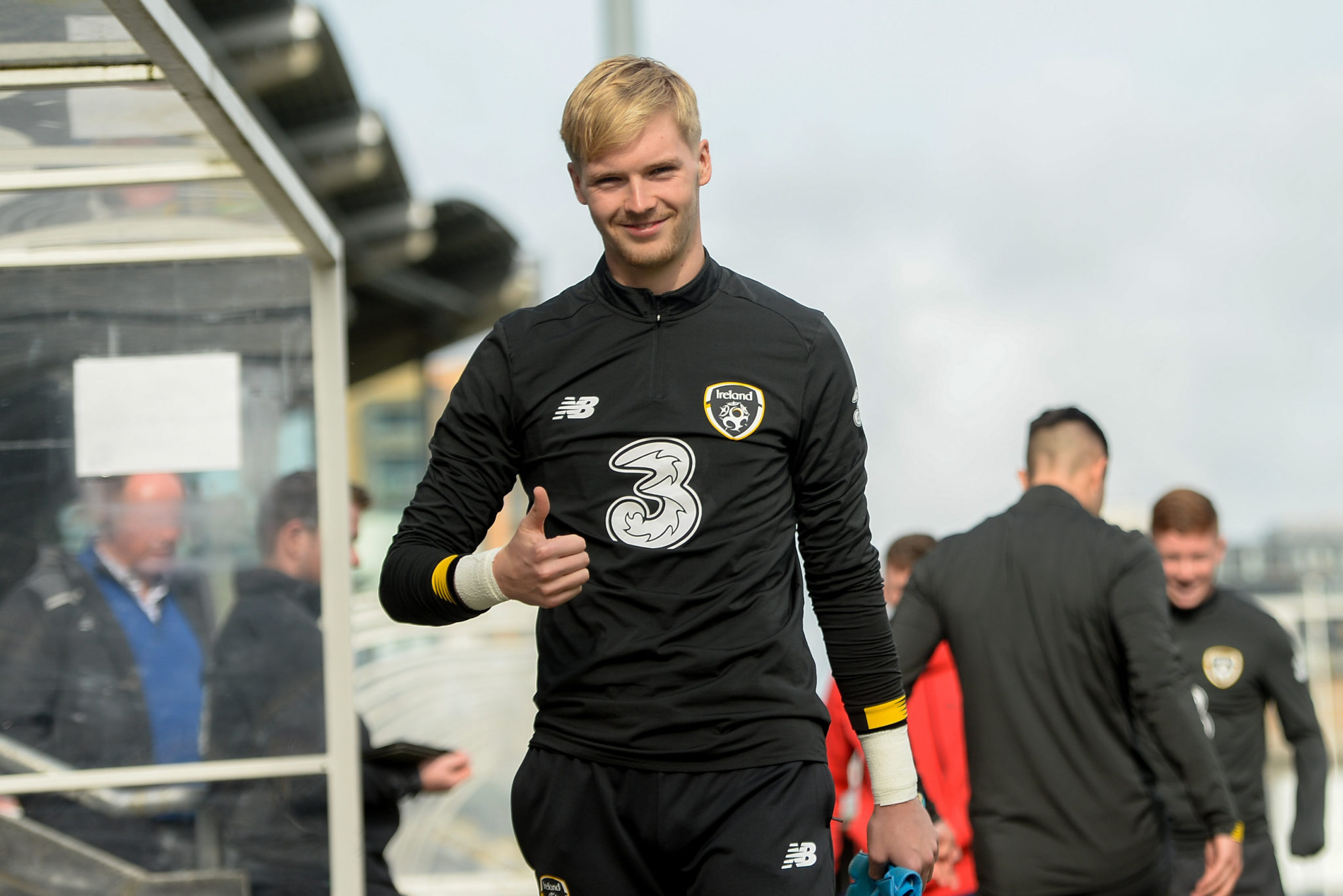 There may come a point when Kelleher will need to look for more opportunities, Breen admits.

"There will be a time, of course, there will, where he needs to start playing regular games," he said, however, at 22 that time has not arrived just yet.

With Alisson injured for the moment, and Kelleher expected to make his Premier League debut against Wolves, the world is at the feet of the hard-working youngster.