The appointment of Solskjær to the temporary managerial role at Old Trafford initially saw a great upturn in form, but since his appointment to a permanent role, the club’s form has dipped again.

Speaking to Tuesday morning’s OTB AM, Keith Andrews said: “Whatever issues are in that dressing room need to be sorted out.

Big players, big egos, big personalities, if they’re not rolling in the same direction as the manager and the football club, they quite simply need to go.”

Despite the prestigious club history they have seen under the reign of Sir Alex Ferguson, Andrews says the club needs to ditch older methods of chasing success.

“They have to press the 'reset' button. They need to stop chasing the Alex Ferguson dream because it’s not going to happen again.”

Jose Mourinho had suffered with the United team he had inherited with many criticising him for not getting the best out of the side.

The former Ireland international agreed but said recent evidence forced him to reconsider.

“Well maybe Mourinho had a point and I certainly didn’t think so at the time", said Andrews.

"I thought these players were capable of so much more than what they were under Mourinho but maybe he did have a point, there are obviously clear, clear issues.” 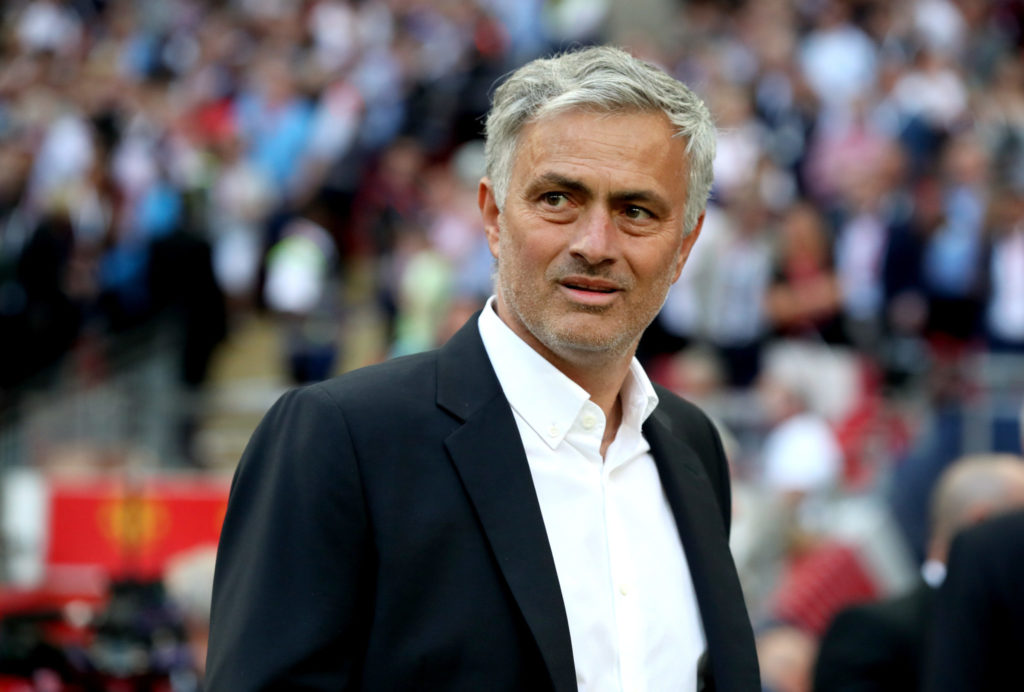 The prospect of Solskjær being removed from his position was also a big talking point.

“I think they’ve got serious financial clout, I don’t think that’s a problem for them but I think if they did get rid of Solskjær it would be very embarrassing but do you persevere with someone who is maybe starting to look out of his depth?”, queried the Irish U-21 coach.

Asked about that situation considering how well Solskjær started, the former Wolves midfielder said: “It’s bonkers, only go back six or eight weeks ago and you think, ‘look at what he has produced with this set of players.

Something that most of us had been crying out for and thinking that Martial and Rashford and Lukaku to a degree, are capable of this kind of football given a little bit of confidence by a manager but it’s been very alarming.”

Andrews concluded the discussion on the topic by saying: "Pochettino could truly be in the seat in a week or two."

“Probably not before the Champions League final,” he quickly added.

Eric Dier charged by FA as Jose turns to deliveries