Former Irish international Keith Andrews has been named as Stephen Kenny's assistant manager at an FAI press conference this afternoon.

Andrews, who earned 35-caps for the Republic of Ireland under Giovanni Trapattoni, is currently working toward his UEFA Pro Licence; the FAI's latest batch of recruits getting underway at the beginning of this week.

Announcing the squad of U-21s he would take to the 2019 Toulon Tournament, Kenny also named Jim Crawford among his coaching staff.

Formerly the head coach of the U-18s, Crawford and Andrews will join former League of Ireland winner Dan Connor who retains his role as goalkeeping coach within the set-up. 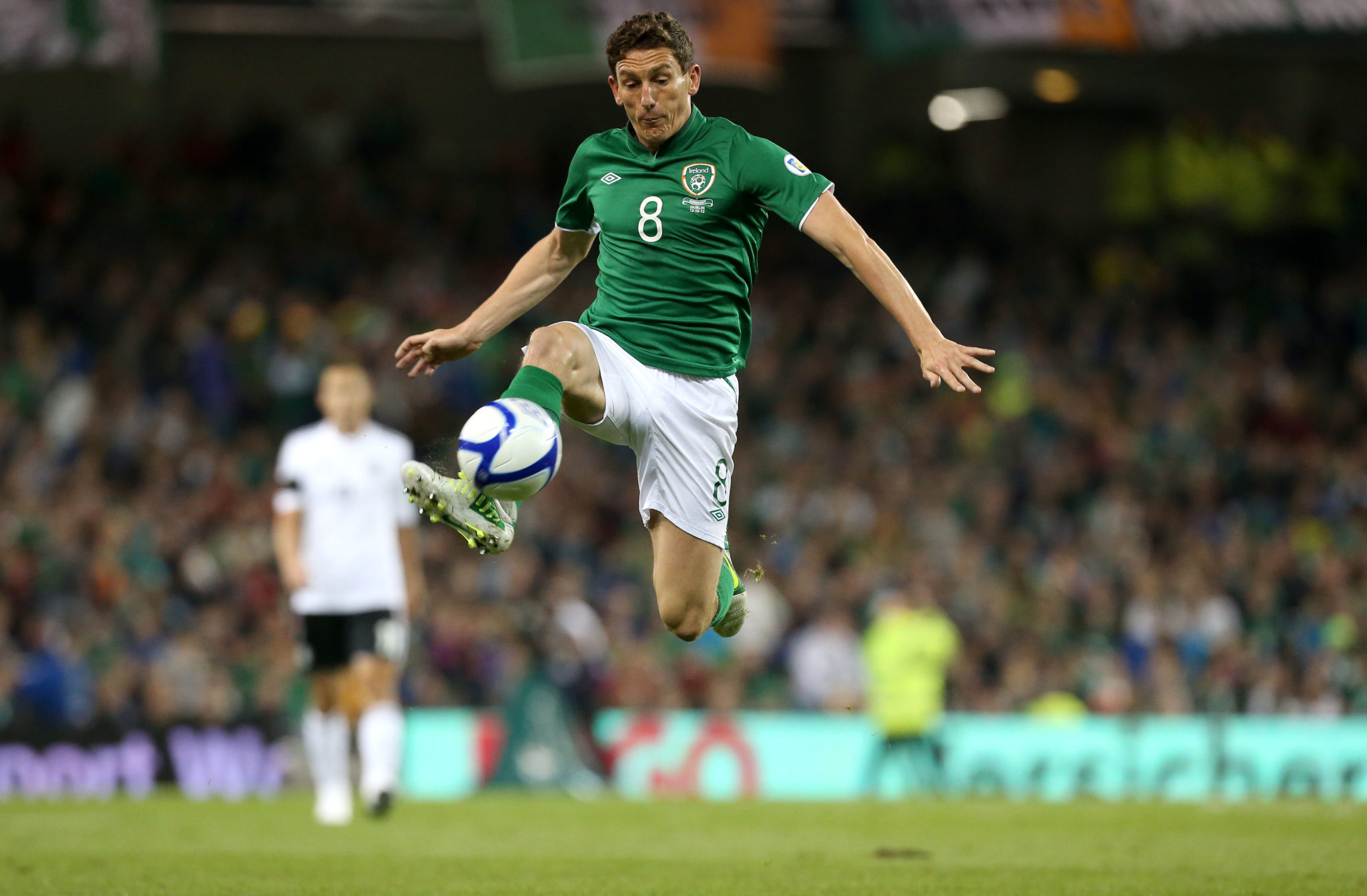 Carrying out the entirety of his career across all four divisions of England's Football League, Andrews' first role in coaching came with MK Dons in the final season of playing days.

Making the move into football punditry thereafter, Andrews had worked alongside Colin O'Brien with Ireland's U-17s prior to this latest appointment.

With Stephen Kenny set to replace Mick McCarthy as the manager of Ireland's senior squad by 2020 at the latest, a successful spell working with Kenny's U-21 side could see Andrews drafted into the senior set-up when the former Dundalk manager makes his move.

For now, Kenny's side will prepare for the Toulon Tournament which takes place in France this coming June.