There's something not quite right in the Tottenham camp. In predictable fashion, Spurs were polit...

There's something not quite right in the Tottenham camp.

In predictable fashion, Spurs were politely brushed aside – as Arsenal fought their corner to win the North London derby 3-1. Despite a good start to the season, Tottenham have now lost 3 wins on the bounce in the Premier League.

The Gunners brought their guns early on – sweeping in three quickfire goals in the first half. Spurs looked limp and void of answers when Bukayo Saka knocked in Arsenal's third. There was the odd conjured up chance, but ultimately, they were wasteful. Harry Kane's one-on-one miss in the second half epitomising a really sour defeat.

Arsenal certainly deserves credit for making a spectacle of the occasion. But let's remember, this is an Arsenal side who are consistently rinsed for poor results and lacklustre performances. I don't know what this inversely says about Spurs' situation. 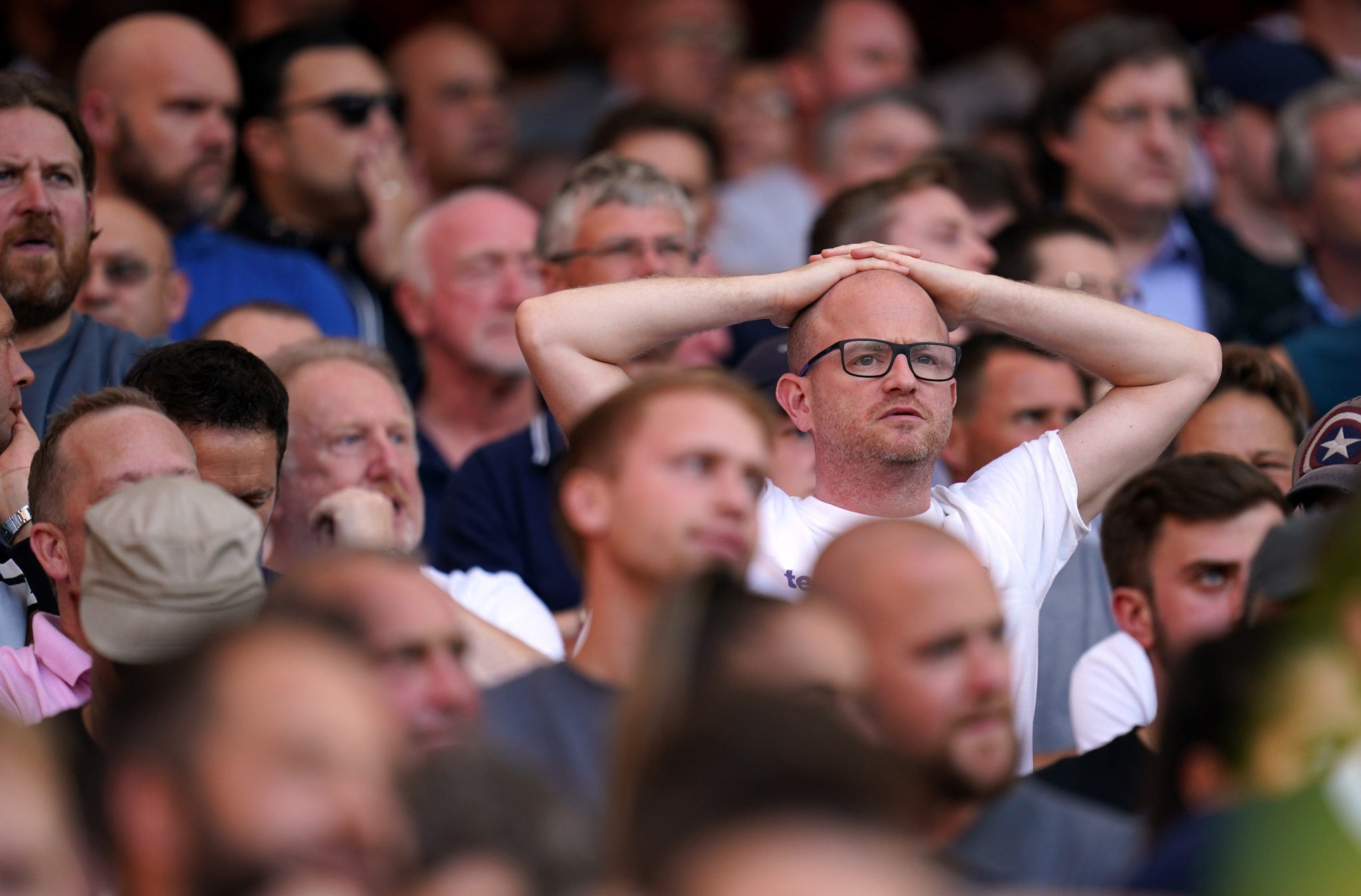 Spurs should have sold Kane

You can tell that Kane is just not happy. There's sluggishness in how he's carrying himself. When he's on form, he's unstoppable. When he's in a sulk, he's merely taking up space on the pitch.

It's hard to know where the blame lies with the whole Kane transfer saga back in August. Kane himself? His agent/brother trying to strongarm chairman Daniel Levy? Or even Levy himself for not seeing the upside of the cash injection Kane's transfer would have brought in?

There is no right answer per se, but the tension caused by the transfer saga feels like it is still humming in the background. That was seen on the pitch against Arsenal.

🗣"There's something obviously not right with him at the moment. He doesn't look happy at all."

"He's not right Harry Kane. There's obviously just something not right with him. He doesn't look happy at all," says Neville.

"It was a bad day for those players and those Tottenham fans who have left that ground thinking we've got more problems then just losing 3-1 to Arsenal."

Is it ridiculous to think that selling Kane would have been the best situation for everyone involved? He's clearly the star asset and amplifies the players' energy around him. But the inverse of that also happens. When he's down, so too is the team. 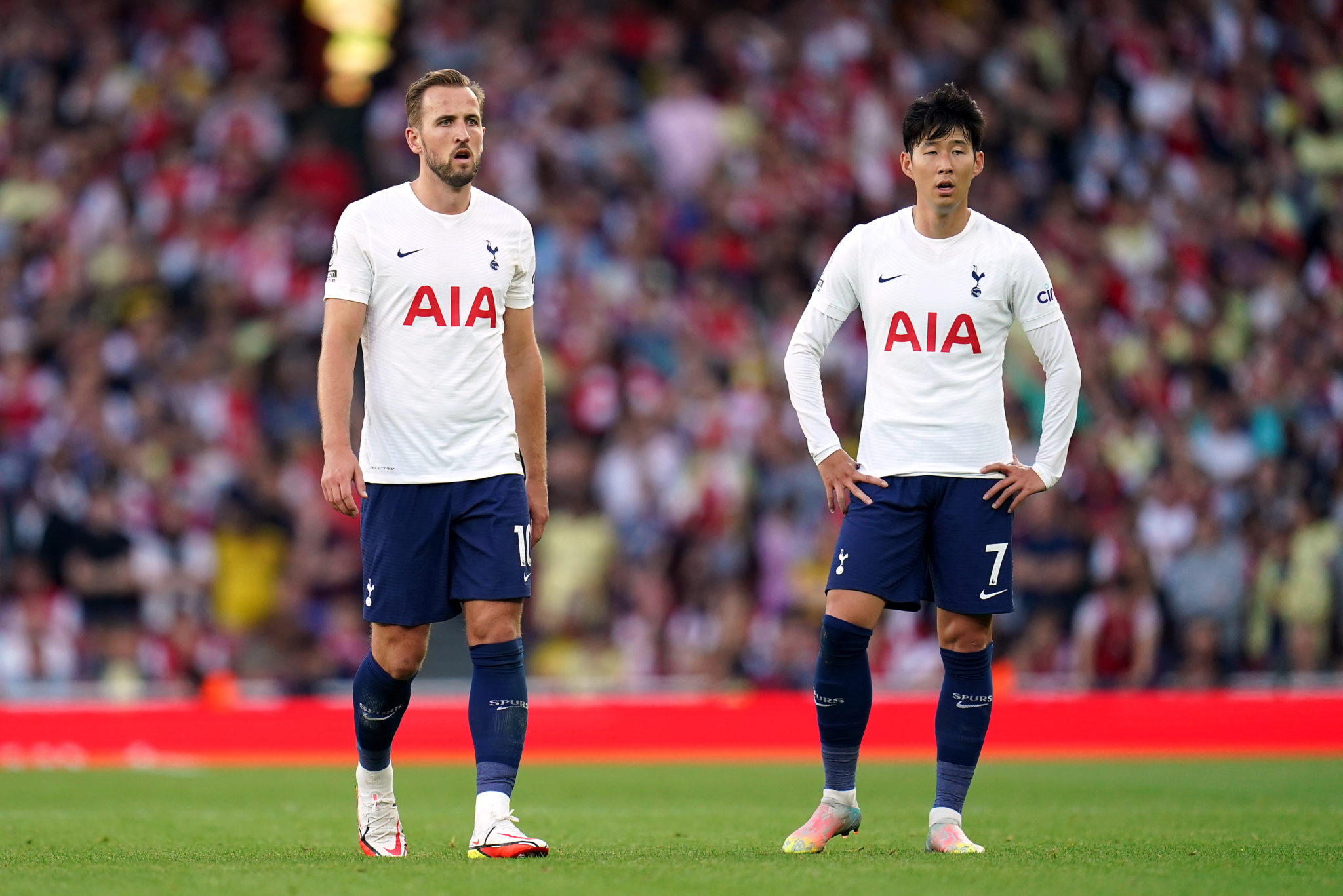 But Spurs also have done quite well without Kane starring. Think back to the opening day when they brought the game to titleholders Man City – and were rewarded with an impressive win.

Kane moving on would have been the opportunity for Tottenham to reinvent themselves. Maybe move Son more into the limelight, add in a bit of muscle and contend for stuff. Hoarding Kane has only proven to stagnate their ambitions.

It's still early days still for manager Nuno Espirito Santo. One just wonders whether having Kane out of the picture might help him reshape the team.

Spurs' next Premier League outing is at home to an in-form Aston Villa, followed by Newcastle and West Ham.