Jurgen Klopp has singled out six young Liverpool players for praise as the club gets ready for the new season with a training camp in Austria.

After finishing strong last season, the German manager will be hoping that his Liverpool team can recapture the form of recent seasons next time out.

One of the favourites to challenge for Premier League and Champions League success, Jurgen Klopp sounds like he will have plenty of exciting young players to choose from along the way. 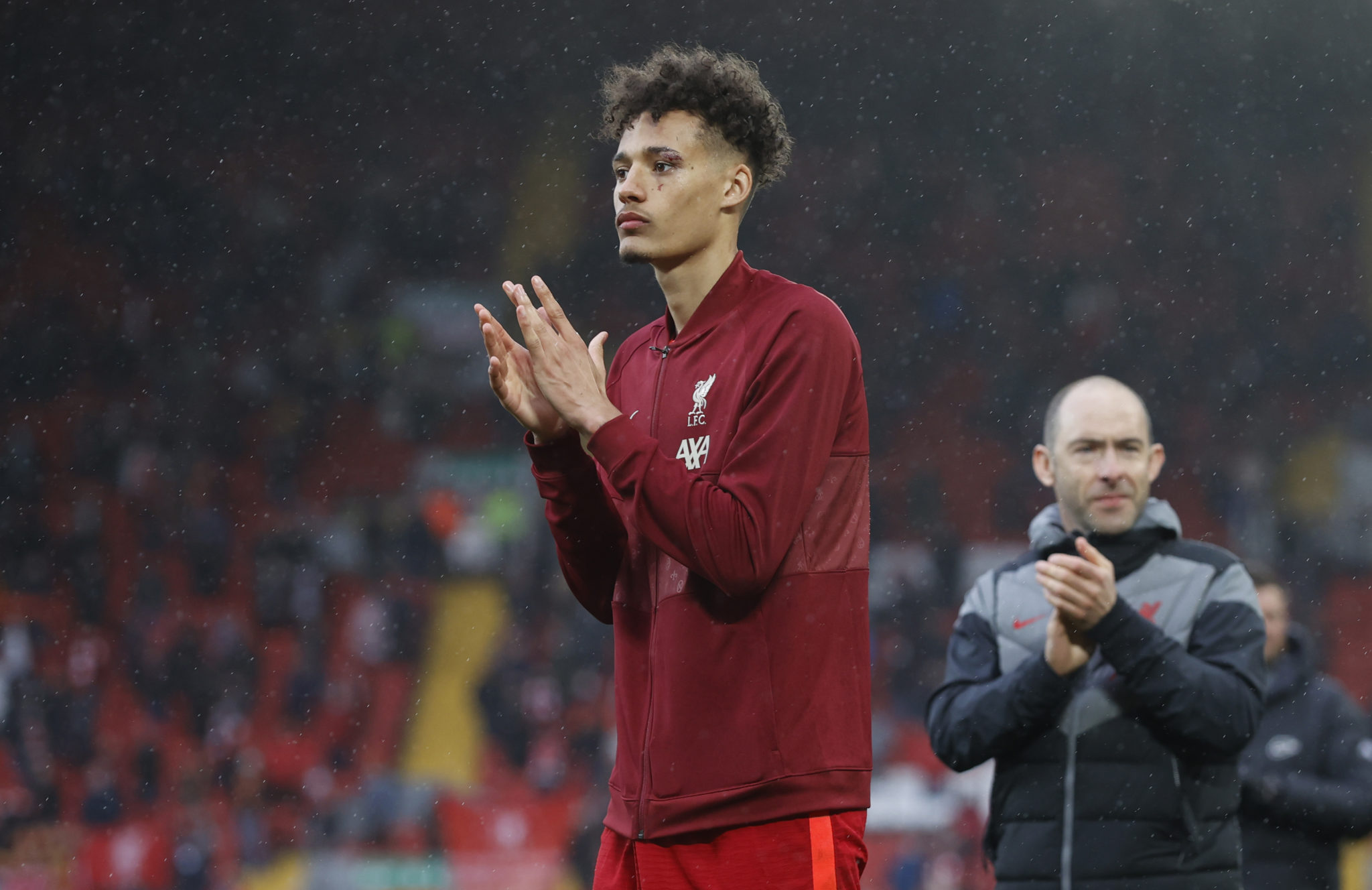 Sunday, May 23rd, 2021: Liverpool's Rhys Williams is one of the players who has impressed manager Jurgen Klopp | PA Images

Having revealed his instruction to the young players that they must seize on this opportunity to impress him, Klopp has been duly impressed by the response of some players.

"Then you see how Tyler (Morton), Conor (Bradley)," he explained, "they all throw their heart on the pitch and it’s really, really nice to see.

"We have the very young players; Kaide Gordon, for example, now the youngest.

"Then there’s 18-year-olds, the 19-year-olds still very young. Then Leighton Clarkson is already 20, so he is not that young anymore, like Jake Cain as well.

"And Rhys (Williams) is making steps – literally, how we all see – but development-wise as well.”

Not to play favourites, however, Jurgen Klopp did clarify that his praise for the Liverpool Academy's work is no reserved for these six alone.

"They are really, really exciting, I have to say," he explained. "All of them – there’s not one in where I say, 'Oh'. They are all really good.

"I have to say, the Academy is doing a brilliant job, we cannot say it a different way – we have a bunch of players we are really excited about. It’s a win-win situation."