VIDEO: Jürgen Klopp dances for joy in front of his Liverpool players

Jürgen Klopp is a Champions League and Premier League-winning manager and can now add 'dancer extraordinaire' to his sizeable arsenal.

The Liverpool players and their fans from all around the world have been celebrating wildly since the final whistle went at Stamford Bridge on Thursday night, when Chelsea's defeat of Manchester City handed Liverpool their first-ever Premier League title with a massive seven games of the season to spare.

Many of Klopp's men took to social media to mark the momentous occasion, following in the footsteps of Liverpool supporters, none more notable than Sean Cox, whose family released a tribute on behalf of Sean to Off The Ball on Friday morning.

Meanwhile, in the late hours of Thursday evening and possibly into Friday morning, Liverpool players danced in joy together to celebrate their first top-division league championship win since 1990. 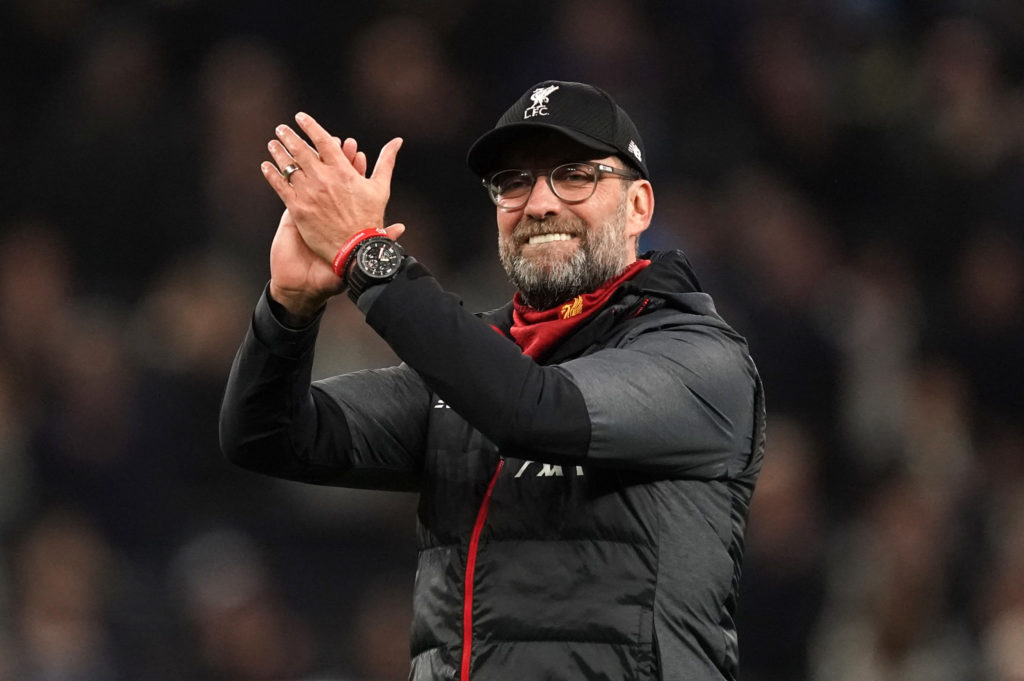 Star right-back Trent Alexander-Arnold posted a video to his millions of followers across Twitter and Instagram, where the Liverpool squad can be seen dancing together.

And now a fresh video has emerged of Klopp dancing for his squad in typically joyous and high-energy fashion, busting considerable moves in the process to the beat of some classic 1990s dance tunes. 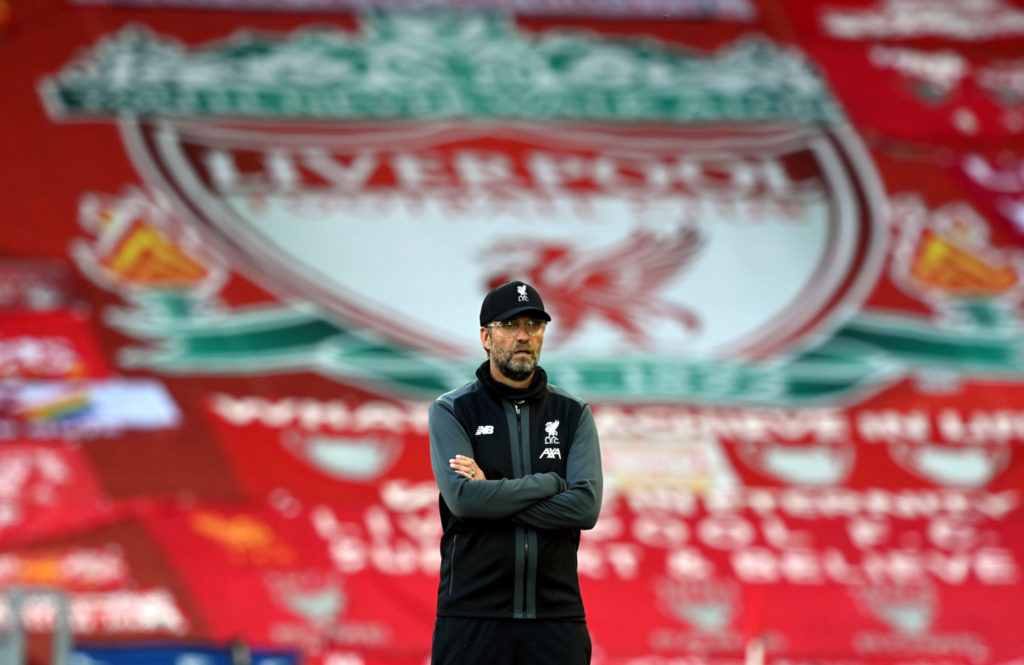 Klopp confident Henderson will be fit for start of new season

Liverpool skipper Henderson to have scan on knee injury