Paul Scholes believes that Tottenham Hotspur boss Jose Mourinho has had to drastically lower his ...

Paul Scholes believes that Tottenham Hotspur boss Jose Mourinho has had to drastically lower his expectations after "dropping down" a level to join the North London club.

A manager who has won league titles in Portugal, England, Italy and Spain with a range of Europe's most high profile club, Jose Mourinho has had to accept that he no longer operates at such a level.

"He’s at Tottenham and Tottenham are a club that I expect to try and challenge to win a League Cup or FA Cup," he said while talking about Mourinho on the Webby & O’Neill YouTube channel.

"But other than that, getting in the top four is a success for them and that’s just the level he’s dropped down to now." 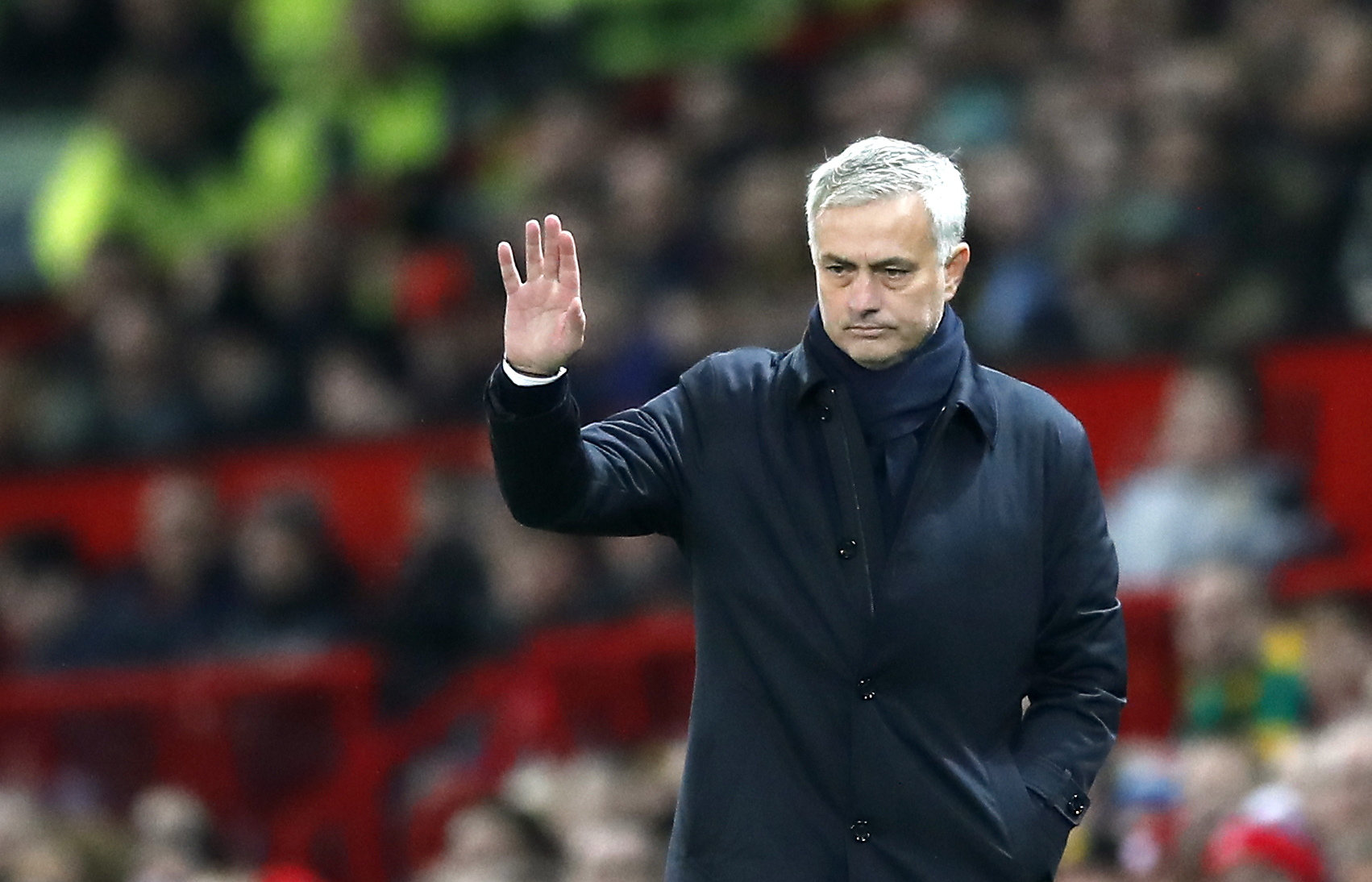 Before taking over at Spurs, Mourinho's most recent job had been with Manchester United.

During an embittered period, the Portuguese regularly found himself in conflict with some of the club's legendary figures like Paul Scholes.

"It didn’t quite work out at United as he would have thought it," he suggested of Mourinho's spell in charge, "although he was the last person to win a trophy here which was the Europa League.

"But again, that’s not something United should be aspiring to. It’s Tottenham, what do you expect? Finish top four is the best they can do, hopefully win a League Cup or an FA Cup.

"I don’t think you can do much more at a club like Tottenham."

As Mourinho prepares to lead Tottenham Hotspur into a League Cup final against Manchester City later this month, Scholes offered a wider assessment of how he has performed in his latest role.

"I think he’s doing alright, isn’t he," allowed Scholes. "They’re three points off the top four, in the final of the League Cup.

"Okay, they had a big disappointment I suppose in the Europa League which is something Tottenham should be aspiring to win. I think he’s done alright but that’s the club he’s at now.

"He’s not at a club where they are expected to win leagues."

"Mourinho has brought a lot of enthusiasm to Roma" | Nicky Bandini