In his capacity as Manchester United manager, Mourinho, in what was Clattenburg's final game as a Premier League referee, made the mistake of crossing the English official.

Following a 1-1 draw with Stoke City in which Wayne Rooney famously surpassed Bobby Charlton's record as United's top goalscorer, Clattenburg was not expecting much hassle post-match.

Nevertheless, as he got himself ready to go home in the referee's changing room, he was paid a visit by the United manager Mourinho. 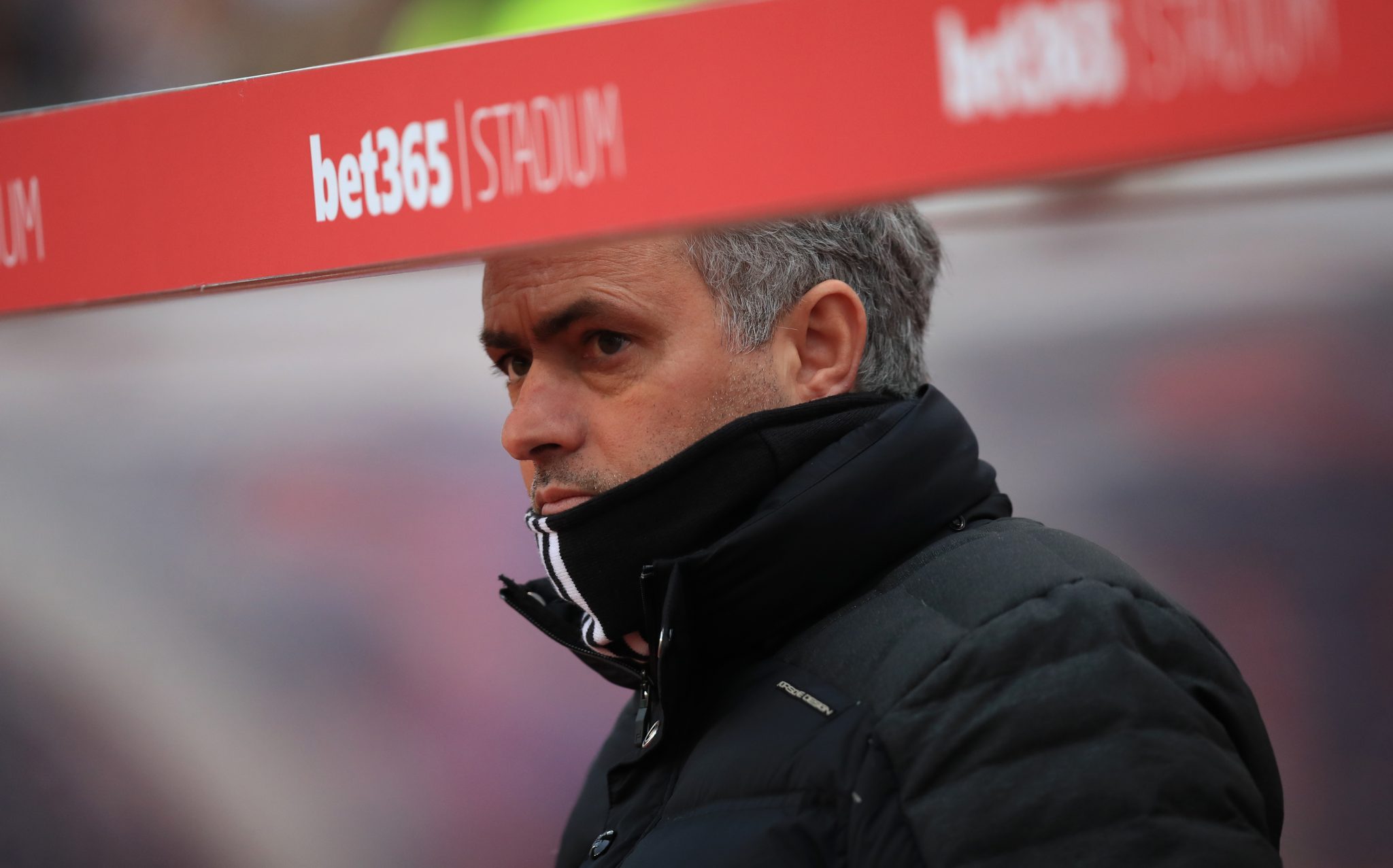 "I was just taking my boots off," Clattenburg recalled in his new autobiography Whistle Blower which is being serialised in the Daily Mail.

The Portuguese proceeded to inform Clattenburg that he had failed to award Manchester United a penalty for an apparent stonewall handball in the box by Stoke's Ryan Shawcross.

To the referee's mind, he had been absolutely correct not to award the spot kick.

"'I’ve seen the video. You were wrong,’ [Mourinho said]," Clattenburg recalled. "He was going on and on. Shut up man, will you? So, I picked up my boot and launched it against the wall next to him.

"I lost it with him. I did not give a s*** any more," he wrote. "He did not know what to say. I was so fed up with all of the ridiculous mind games.

"I drove home while going over and over the Shawcross incident. I watched it on Match of the Day and I was right, the ball hit him flush on the chest. So why was Mourinho playing funny buggers with me?

"I went to bed that night and I knew I’d had enough. 'You know what,' I thought, 'I can’t be bothered with idiots like that any more.'"