Liverpool's Virgil van Dijk was the unfortunate victim of a rash challenge from Everton's Jordan Pickford in today's Merseyside derby.

Trailing 1-0 to an early Sadio Mane goal, the Everton 'keeper lunged leg-first at van Dijk as the defender moved in on the Everton goal.

To the great concern of Liverpool fans, the Dutch centre-half was deemed incapable of continuing on and was replaced by Joe Gomez. 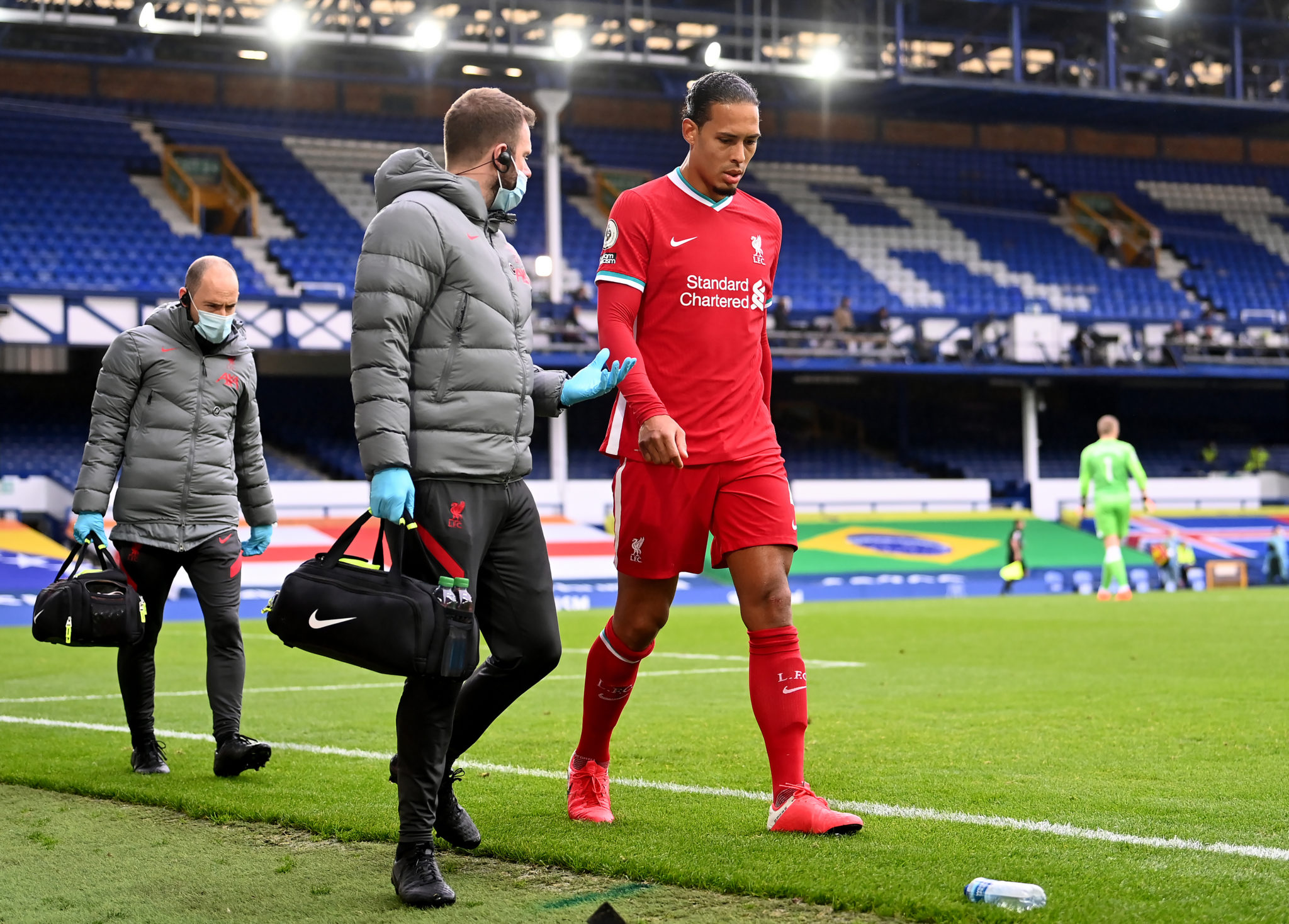 Liverpool's Virgil van Dijk leaves the game with an injury after a challenge by Everton goalkeeper Jordan Pickford during the Premier League match at Goodison Park, Liverpool.

Despite the nature of Pickford's dangerous challenge, as Virgil van Dijk happened to be in an offside position when the tackle was made, the English 'keeper and Everton went unpunished.

Should Jordan Pickford still be on the pitch? 🤔

His tackle on Virgil van Dijk came while the defender was ruled offside, but VAR didn't suggest Michael Oliver gave it another look. pic.twitter.com/owmCaRpzWb

For most watching today's Merseyside derby, the decision was met with incredulity.

Something wrong with rules where Bilic can get sent off after half-time whistle for arguing with ref but Pickford can get away with challenge like that because attacker was offside. Still dangerous.

I can't really understand how or why Pickford went for the ball like that.

That is a terrible challenge by Pickford. Outfield player makes that challenge and it's a straight red

Pickford is a lucky, lucky boy

Pickford very lucky to get away with that. Reckless.

If Pickford had punched Van Dijk then, he'd have been sent off, regardless of whether the whistle had gone or not. But that challenge was just as dangerous and reckless and he's got away without even a warning.

Not sure how an offside enables you to challenge like that. Absolutely awful from Pickford. The clearest red card you’ll ever see.

So if it’s offside it’s a free play and you can destroy somebody with impunity? That’s crazy. Pickford should be off, and instead it’s Van Dijk off injured. 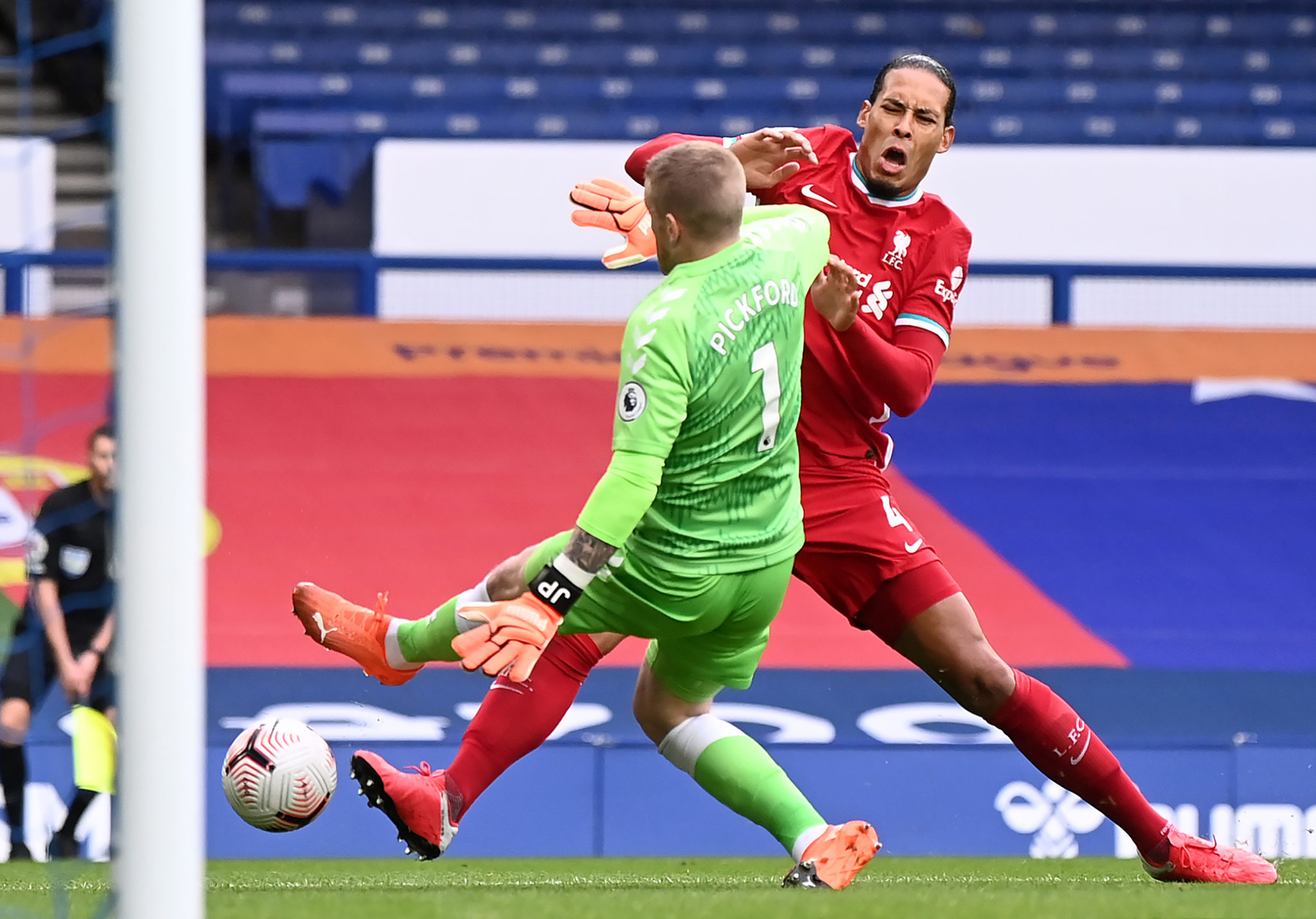 Shortly after van Dijk was forced from the field of play, Michael Keane equalised for Carlo Ancelotti's side and the score currently stands at 1-1.

No dance routines for these celebrations, a BIG goal for Ancelotti's men! pic.twitter.com/neRV7tanvh

You can keep up to date with all of today's Premier League action on OTBSports.com right here.