Jack Byrne has thanked Shamrock Rovers for helping him resurrect his career as he prepares to joi...

Jack Byrne has thanked Shamrock Rovers for helping him resurrect his career as he prepares to join Mick McCarthy's Apoel Nicosia.

The back-to-back PFAI Player of the Year confirmed yesterday that he's leaving after two seasons at Tallaght Stadium where helped the Hoops to win both the FAI Cup and League of Ireland Premier Division title.

Byrne also became a Republic of Ireland international while a Shamrock Rovers player and he's expected to complete a move to Cyprus in the coming days.

The 24-year-old joined Stephen Bradley's side after spells at Manchester City, Cambuur, Blackburn, Wigan, Oldham and Kilmarnock and he says he rediscovered his love of football while back in Dublin.

"When I left Scotland in December 2018 I was in a very low place. I was so unhappy and it's the lowest I've ever felt in my time in football," Byrne wrote on his Instagram account.

"After a few days home in Dublin, Stephen Bradley, Stephen McPhail and Glen Cronin asked myself, my mother and brother to meet them at the SRFC Training Ground in Roadstone.

"They told me if I got my head down they'd do everything they could to help me get back to myself and most importantly love the game again. They told my mother they'd take care of me and help me grow up on and off the pitch." 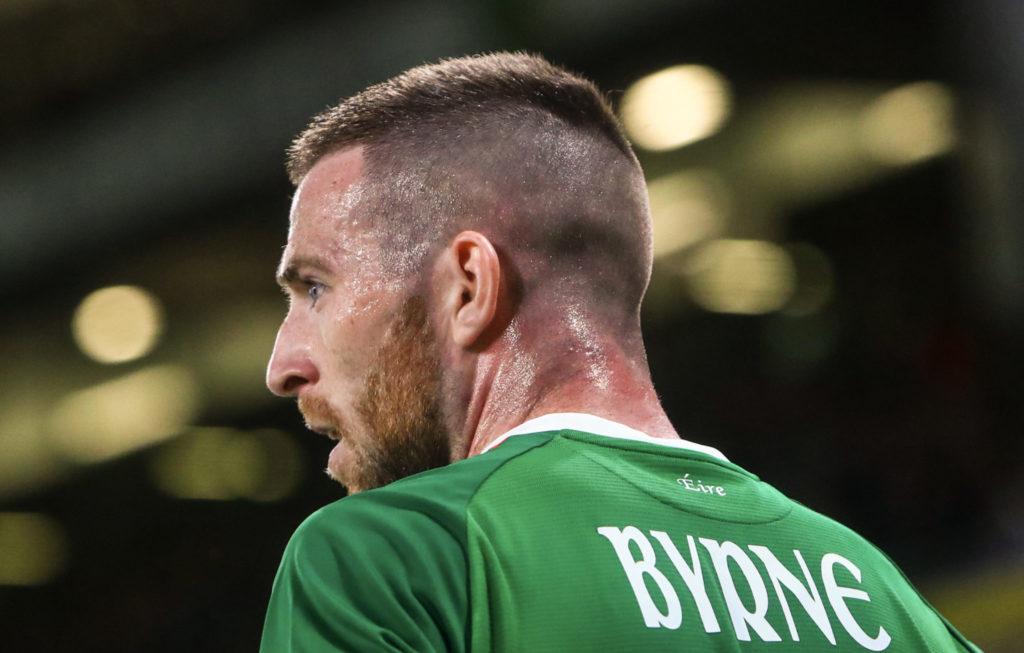 "The reality is over the past two years Stephen Bradley and his staff done far far more than what they promised.

"In truth they've changed my life. They made me fitter, stronger and a much better footballer. They believed in me and helped me feel that I could not just be good but that I could compete with any player at any level.

"They made me relevant to the Irish international squad and helped me fulfil my dream of pulling on the green jersey, a dream that was dead before I met them...

"Today, with the heaviest of hearts, I would like to announce that I've decided to leave Shamrock Rovers and the people I've come to love and I do so with a huge lump in my throat.

"I'd like to thank Stephen Bradley, Stephen McPhail, Glen Cronin, Darren Dillon, Jose Ferrer, Tony Mac, the backroom team, my team mates - who are more like my brothers - the Rovers board , the best fans in Ireland and everyone at Shamrock Rovers for all they've done for me over the past two years.

"I'd like to thank my mother and family for guiding me so well and I will continue to work so hard to justify everyone's faith in me. I will make an announcement on my future in the coming days."