"If John Sheridan said that, they're horrific comments to say to a player"

After Dundalk manager Vinny Perth's claims that his Waterford counterpart John Sheridan made offensive comments about the League of Ireland during Friday's game between both clubs, Damien Delaney and Daniel McDonnell addressed the issue on Off The Ball.

As reports filtered out after Dundalk's 2-2 draw with Waterford on Friday night, it became apparent that Vinny Perth was greatly stung by comments he alleged his opposite number John Sheridan to have made during the match.

"He disrespected me and the league tonight," remarked a clearly upset Perth in the aftermath of the game, "Calling this a 'pub league', a 'shambles of a league', I can't accept that as a League of Ireland man."

Although neither Waterford nor the former Republic of Ireland international Sheridan have commented on the allegations despite Off The Ball's attempts to make contact with the club, Damien Delaney and Daniel McDonnell addressed the alleged remarks.

"I don't know John Sheridan, I don't know what kind of character he is or if any of that is said tongue-in-cheek, but I found it difficult listening to Vinny Perth there.

"If what he said is accurate, my God, they are horrific comments to be directed at any player. None of that sounded good and I find it difficult to listen to." 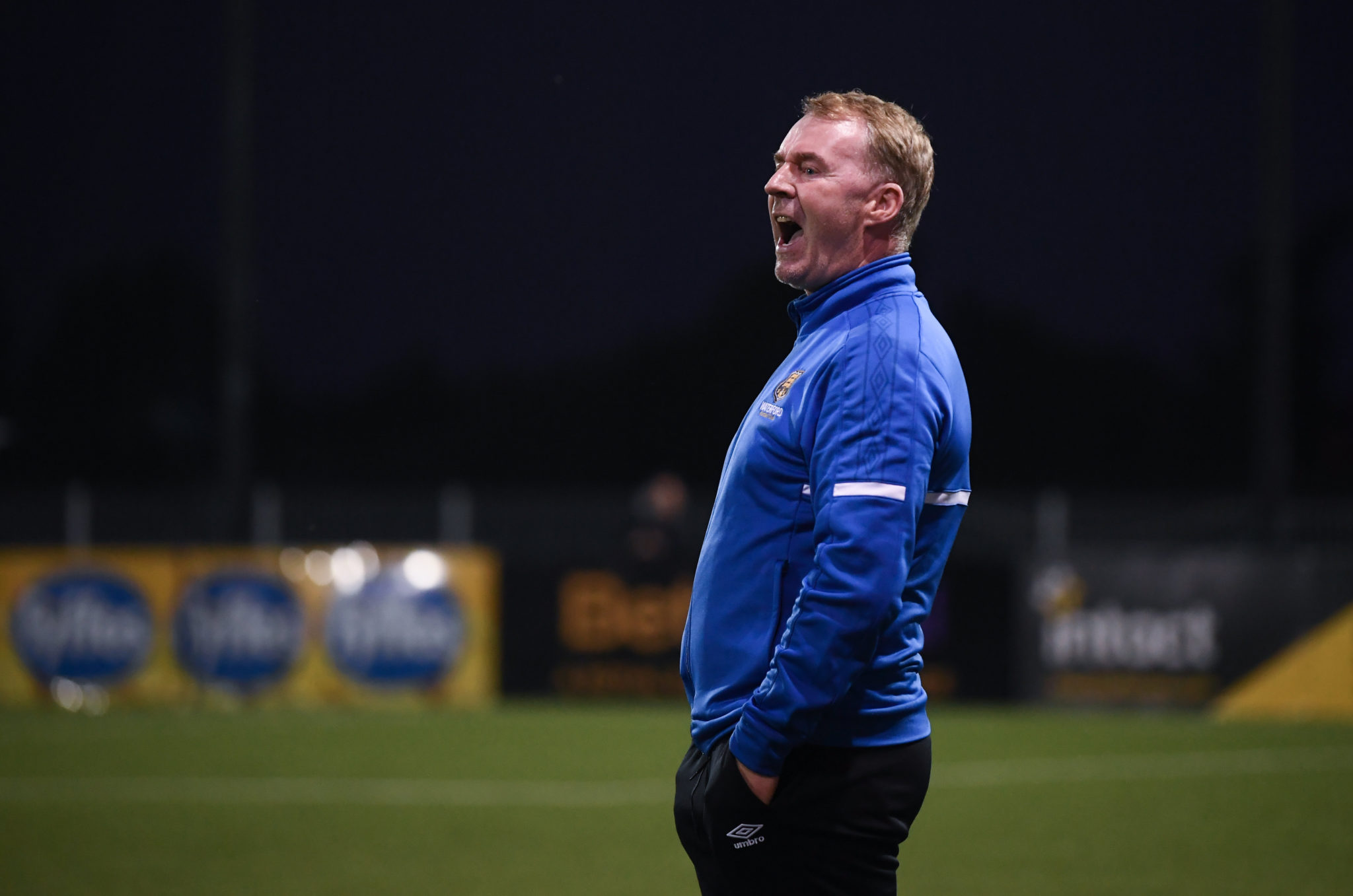 While it remains to be seen whether Waterford or Sheridan will address Perth's allegations, journalist Daniel McDonnell believes that if the manager is found to have made these comments, he will have questions to answer.

"I went to watch John Sheridan's first game as Waterford boss," explained McDonnell, "and a striking feature of his sideline tone is his cutting comments and how involved he gets.

"That can be quite amusing at times, but I've spoken to certain other people who have been struck by that he can be very hard on his teams.

"John Sheridan has done a very good job there in football terms, but I think these comments will follow him if that is what he said.

"The fact that they were addressed at his own players is unusual, but the fact that they are out there publicly now, it isn't helpful and he is going to probably have to address them at some stage."

According to Dundalk's Vinny Perth, Sheridan's repeatedly chastised his own players during the game, using their status as League of Ireland players to berate them.

"He shouted it onto the pitch a couple of times, even to his own players," claimed Perth.

"If I played for him, I would have walked off. 'This is why you're playing in this league, 'coz it's a fuckin' pub league.'  I can't accept hearing that as part of League of Ireland football."

Although it is unclear in what tone Sheridan's alleged comments were made, McDonnell addressed the question why he would have taken charge of Waterford if this is how he feels about domestic football in Ireland.

"John Sheridan has ended up working here himself," noted McDonnell, "so he is sort of having a pop at himself in a weird way.

"I just wonder is it him, in the heat of the moment, saying whatever he can to wind people up and get under their skin. He has that sort of combative streak."

You can watch back OTB's full football show here.

Has Gareth Southgate banished the critics of his tactical awareness?

‘You need to build the squad around Pogba' | Damien Delaney