Who do you think is Ireland's second-best central defender?

A somewhat peripheral figure at Reading in what has been his final season as a professional footballer, Ireland's John O'Shea has decided to call a halt to his career.

With Kenny Cunningham lauding the former Manchester United man's technical ability on Wednesday's OTB AM, a segment on this morning's Shot Clock with Kieran Donaghy threw up the inevitable question: where does O'Shea rank in terms of Irish centre-halves?

"Technically, he was so good!"

Praising John O'Shea's, Kenny Cunningham reveals the former #ManchesterUnited man to have been a demon for the 'rondos' pic.twitter.com/ZQCFdqMRUX

Coming to a general agreement that Paul McGrath had to feature as one of two-man centre-back team in any 'Ireland's greatest XI' scenario, the gauntlet was thrown down as to who would accompany him.

Limiting potential selections to those who had played for Ireland under Jack Charlton or afterward, the consensus appeared to fall in John O'Shea's favour.

"He's obviously up there with all-time Irish centre-halves," asserted Donaghy on this morning's show.

"John O'Shea's got a shout to be in there as his partner."

Exploring the list of possible players one could have alongside McGrath, who do you think is deserving of that second central-defensive role? 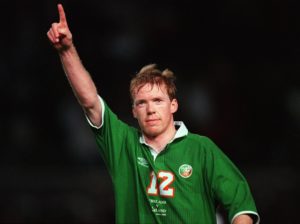 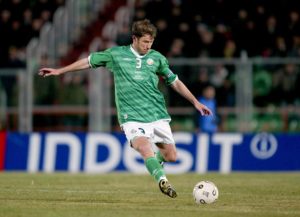 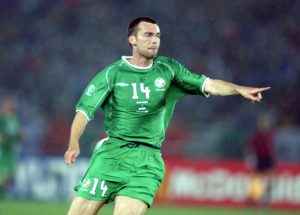 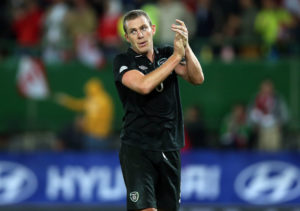 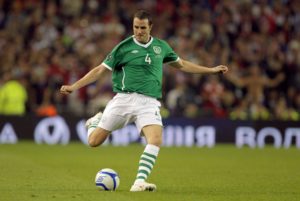 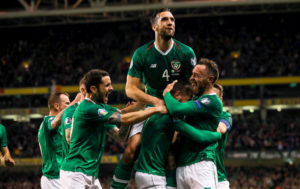