"It shouldn't matter how players get dementia, the PFA should help"

Public concern with the ill-effects of heading a ball should not be allowed to "camouflage" the mistreatment of former professional footballers by their union, John Giles has insisted to OTB Sports.

The former Manchester United and Leeds United midfielder John Giles has insisted that the Professional Footballers' Association has failed many former players in allowing them to go unheard and unconsidered in their lives after football.

While the recent passing of English World Cup winner - and Giles' brother-in-law Nobby Stiles - after he suffered with dementia has contributed to a reinvigorated discussion about heading the ball, Giles believes that it would be too easy now to overlook the PFA's lapses in judgement.

"There are two different subjects here," he asserted on Thursday's Off The Ball. "It is popular now to talk about heading the ball and Alzheimer's, and quite rightly so.

"It is very important though to bring attention on the PFA because irrespective of how players might get this disease, they should be doing more for the former players than they are doing.

"The recent conversation has been a bit of a camouflage for where the PFA are not acting as they should have acted. If you're going to help players, it shouldn't matter how they got this disease. You should just be helping them.

"It is quite right that we are talking about heading and how to address that issue, but what is being missed is that older players have been overlooked and not helped as they should.

"A load of players from my generation fell on bad times and it was nothing to do with Alzheimer's or heading the ball. They have heart attacks, cancer, bad hips, bad knees and all the various things that old professionals suffer with, and they haven't been looked after."

Throughout spells with United, Leeds United and West Bromwich Albion, he won multiple domestic honours and was widely considered one of the outstanding players of his day.

"I know from personal experience that a lot of the former players who died recently haven't been very well looked after," he attested, Stiles the latest in a line of former teammates and friends Giles has recently lost. "I know that for a fact.

"In fact, my only experience with the PFA was years ago when I had to get my hip done. Now, I was lucky enough to be privately insured but I rang them anyway. I spoke to a famous ex-player and it wasn't good. It was like a means test.

"I was 40 or 45 years gone from Manchester United at this stage! It wasn't made easy by any means at all from my personal experience. They are not proactive." 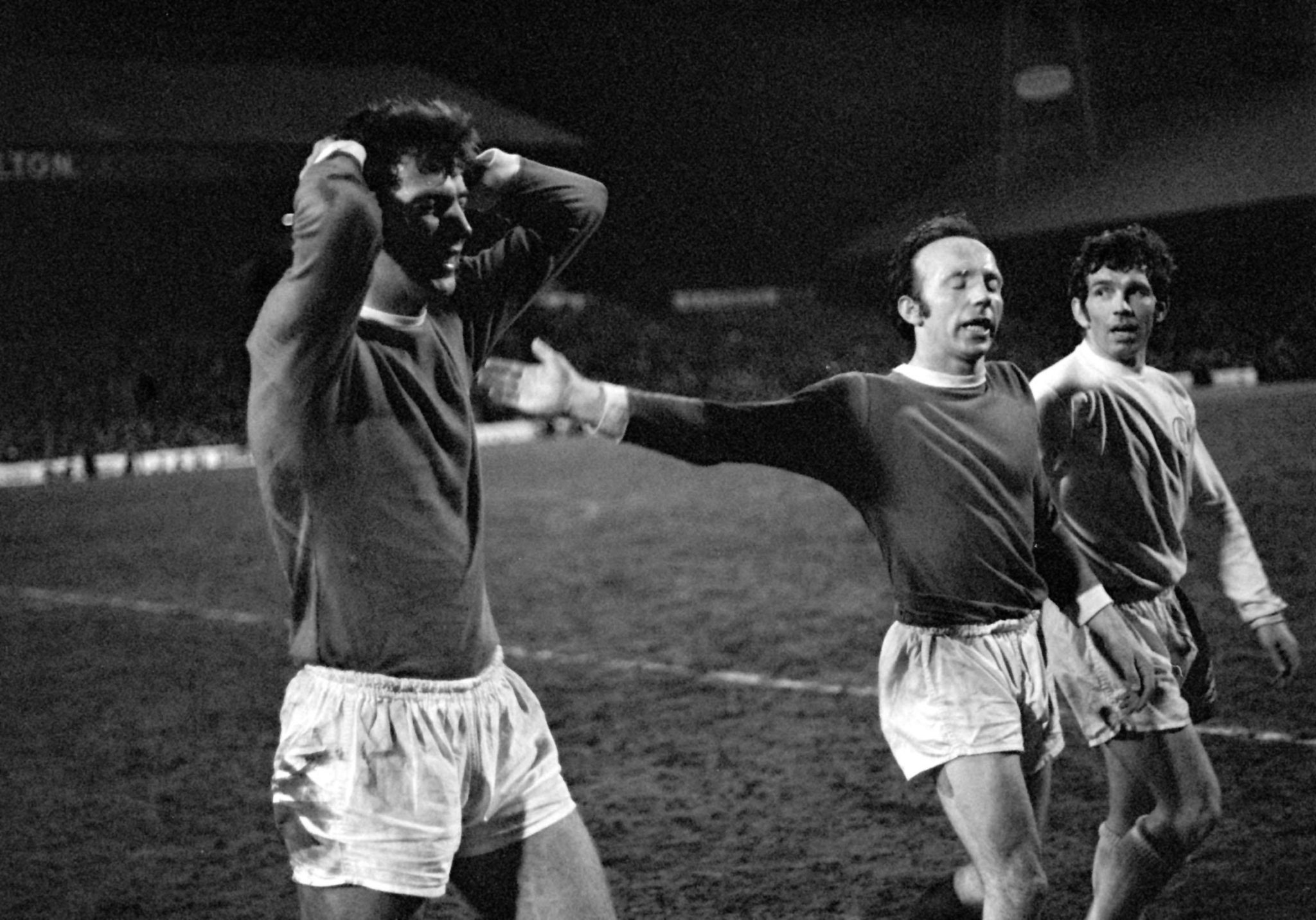 In recent weeks on OTB Sports, former Irish internationals Tony Cascarino and Gary Breen have spoken of their fears regarding the potential difficulties heading the ball may present in later life.

Adamant that there needs to be significant work done to alleviate such concerns and help players and ex-players where possible, Giles highlighted what a productive union can achieve when its members are to the front of its priorities.

"Look, generally speaking when you've left a club, you're gone," Giles outlined, allowing for the fact that certain football clubs are different and that his former teammate Peter Lorimer received assistance from Leeds United last year.

"The young players then today, good luck to them. They're making good money and I've no problem with that. I know most older players have no problems there.

"I was the players' union representative at Leeds, I believed in the union. Back in 1961 when I was 21-years-old, I was one among hundreds of players who were prepared to go on strike then for players' rights and to get rid of the maximum wage.

"That set the way for the players of today and good luck to them."