Celtic 'keeper Joe Hart has recounted the awkward phone-call he endured talking to England manager Gareth Southgate about his not going to the 2018 World Cup.

First called into the England team by Fabio Capello in 2008, it does not appear as if Joe Hart expects to build upon the 75 caps he has earned while Gareth Southgate remains in charge.

At one point in his career, the former Manchester City 'keeper looked as if he could challenge Peter Shilton's impressive tally of 125 England appearances.

Yet, at only 34, the recently recruited Celtic 'keeper hasn't played a game for the national team in almost four years. 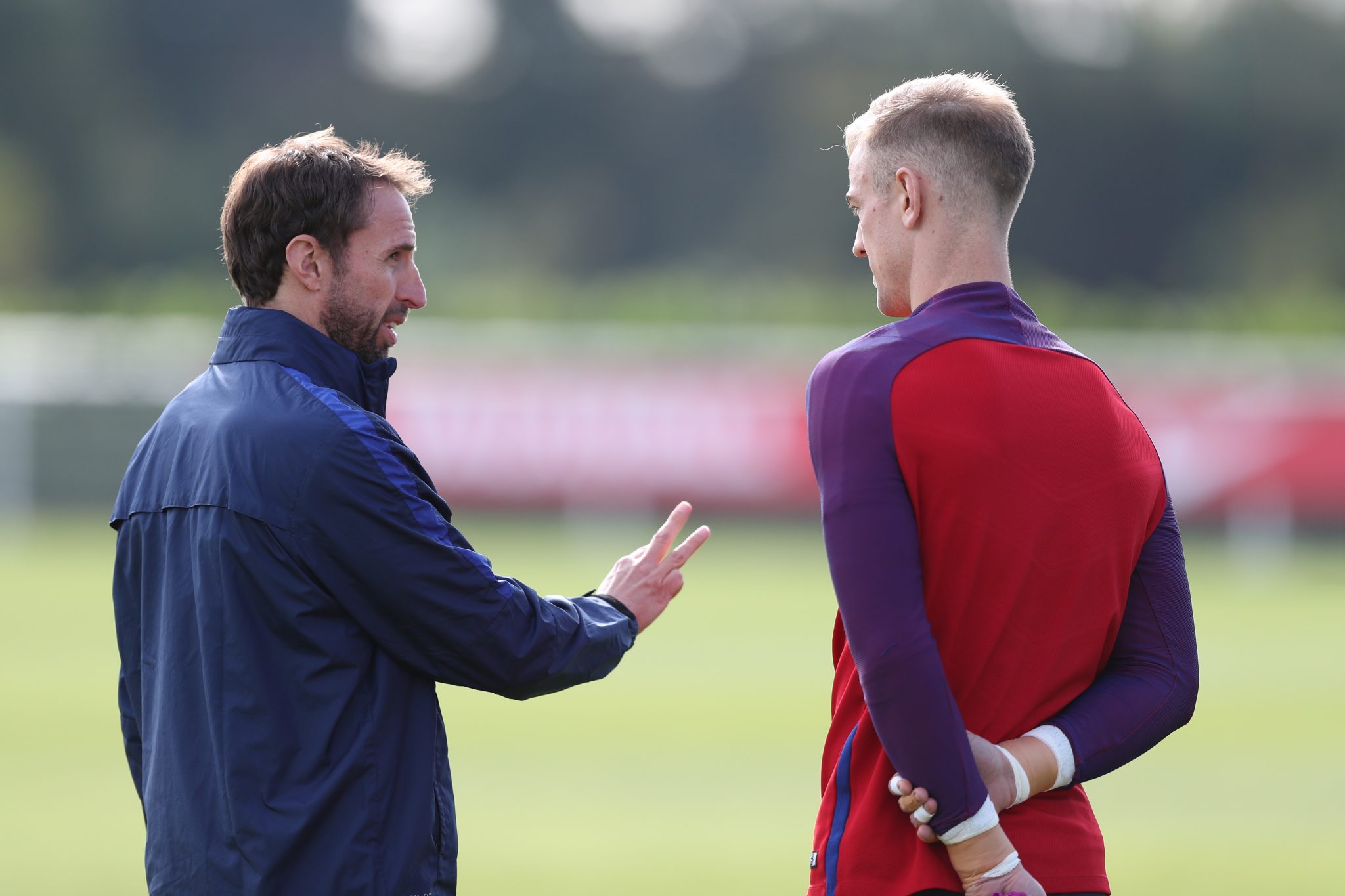 Speaking to his former teammate Micah Richards, Hart recounted the phone-call that all but stated the end for his international career under Southgate.

To Richards' noted disbelief, Joe Hart continued with his story.

"I still wanted to play but I kind of accepted, for the greater good, that there is needle around the goalkeepers," he explained. "So I went [to Gareth]: ‘Why?’

"He said to me: ‘I don’t feel you have had a strong enough season compared to the other three (Pickford, Nick Pope, Jack Butland). Then it went quiet… and it stayed quiet.

"He then said to me: ‘I’m not really sure what else there is to say.’ I said: ‘Well, there isn’t much to say is there? Best of luck for the tournament.’ And that was it."

As the former Torino, West Ham United, Burnley and Tottenham Hotspur stopper went on to clarify, that's been it between himself and Southgate to this day.

"That was the last time I spoke to him," Joe Hart admitted. "I’m not asking anyone to feel sorry for me. Football is ruthless."