The former Roscommon GAA and Athlone Town goalkeeper Shane Curran believes it would be a mistake ...

The former Roscommon GAA and Athlone Town goalkeeper Shane Curran believes it would be a mistake for Dundalk to appoint Jim McGuinness as their new manager.

Amid reports that the All-Ireland winning Donegal boss of 2012 is in the running to replace Shane Keegan as manager of the League of Ireland club, Curran dismissed the notion outright on Friday's OTB AM.

Citing McGuinness' prior experience in various roles with Celtic, Beijing Guoan and Charlotte Independence as insufficient preparation for Dundalk, the St. Brigid's man believes McGuinness would struggle in the role.

"Absolutely not," he responded to the suggestion that Jim McGuinness could be successful at Dundalk. 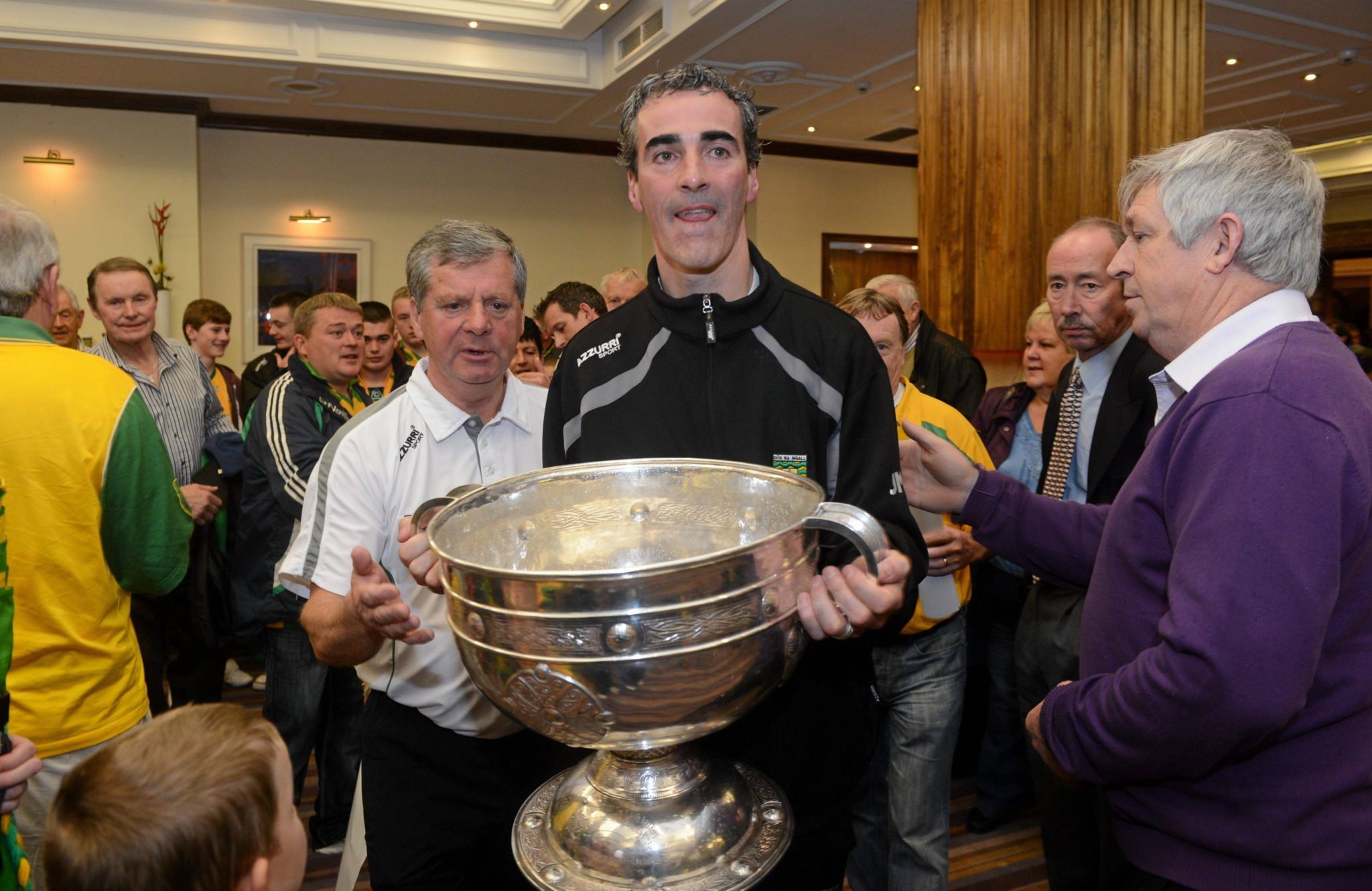 "Professional sport is a different animal," he warned, "and you're found out very, very quickly by professionals as well.

"Professional footballers have a nuanced way of looking at things, come from different backgrounds and they're very sceptical about people who haven't done the hard yards.

"A lot of guys in these dressing rooms wouldn't know what the GAA is and the hard yards for me wouldn't be the likes of Charlotte.

"You could say, 'Oh, this lad has come from the GAA and won an All-Ireland,' and you may as well be talking gobbledygook to them."

Curran noted the example of the higher profile Rugby World Cup winning coach Clive Woodward and his brief spell with Southampton as evidence of the difficulties McGuinness will face.

Although his background is in Gaelic football, Jim McGuinness has been taking his move into soccer very seriously.

One member of a UEFA Pro Licence course that also contains Keith Andrews, Robbie Keane and Damien Duff, he has already taken on one role as a Head Coach with Charlotte Independence of the American USL.

Nevertheless, Curran does not believe it is sufficient grounding for success.

"The language is completely different first and foremost," he highlighted, "and the language context is hugely important.

"I don't mean if you speak Spanish, French or English, but the language used from a tactical point of view is completely different and completely nuanced.

"Fair play to him for having a go, but I don't think serious clubs would look at Jim McGuinness from a managerial/coaching point of view and say he will make a difference.

"It simply will not happen."

Paul Doolin back in League of Ireland management

Athlone Town without a manager after parting ways with Adrian Carberry