Can Jesse Marsch succeed where many American imports have struggled?

Can Jesse Marsch succeed where many American imports have struggled?

Jesse Marsch’s arrival at Leeds United makes him just the third American manager in Premier League history after the ill-fated Bob Bradley at Swansea and David Wagner's mixed spell with Huddersfield Town. With only 12 games to implement his style and keep Leeds United in the Premier League, Lucas O'Toole examines whether Marsch can do something few Americans have managed and succeed in the English top flight.

It came as no surprise that the appointment of Jesse Marsch was met with some scepticism.

The 48-year-old's big break with RB Leipzig of the German Bundesliga proved disappointing, leaving after just 14 games in charge.

Following on from his successful spell with their Austrian counterparts RB Salzburg, where he helped nurture many top talents including Erling Haaland, Takumi Minamino and Patson Daka, this latest opportunity with Leeds United presents Marsch with a chance to right some wrongs.

Born in the US state of Wisconsin, Marsch's playing days were limited to his native Major League Soccer. As he attempts to put the disappointment of Leipzig behind him, Marsch has the added challenge of overcoming his nationality. 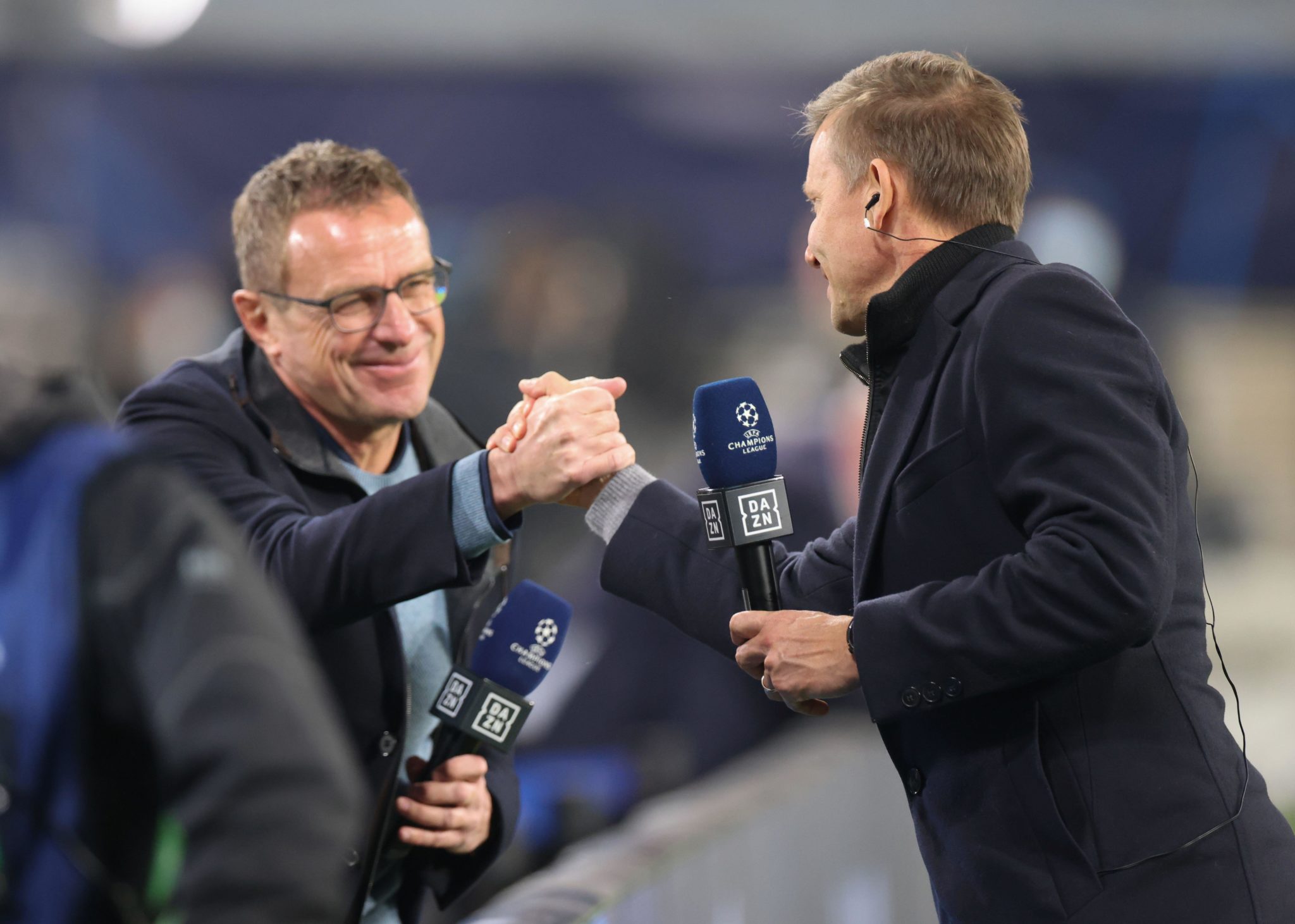 Occasionally, the United States of America has managed to perform at something close to what we might expect in terms of exports to the Premier League.

Nevertheless, America has yet to have a true star of the Premier League. Not that this latest generation of American players are without promise, of course.

Coming through the Bundesliga like Marsch himself, each of the current stand-out American players currently in the Premier League have had spell in Germany before.

Indeed, it is an interesting commonality as the Bundesliga is a league that seems to suit the playing style of, particularly younger, American players who possess speed, strength and agility.

The style of play in the Bundesliga is more open than other top leagues and these players can reap the benefit of a bit more time, space and freedom on the ball.

Furthermore, teams in the Bundesliga have proven themselves to be more prepared to give youth a chance. This can be seen in the early development of players like Pulisic and Sargent who were then sold for a profit. 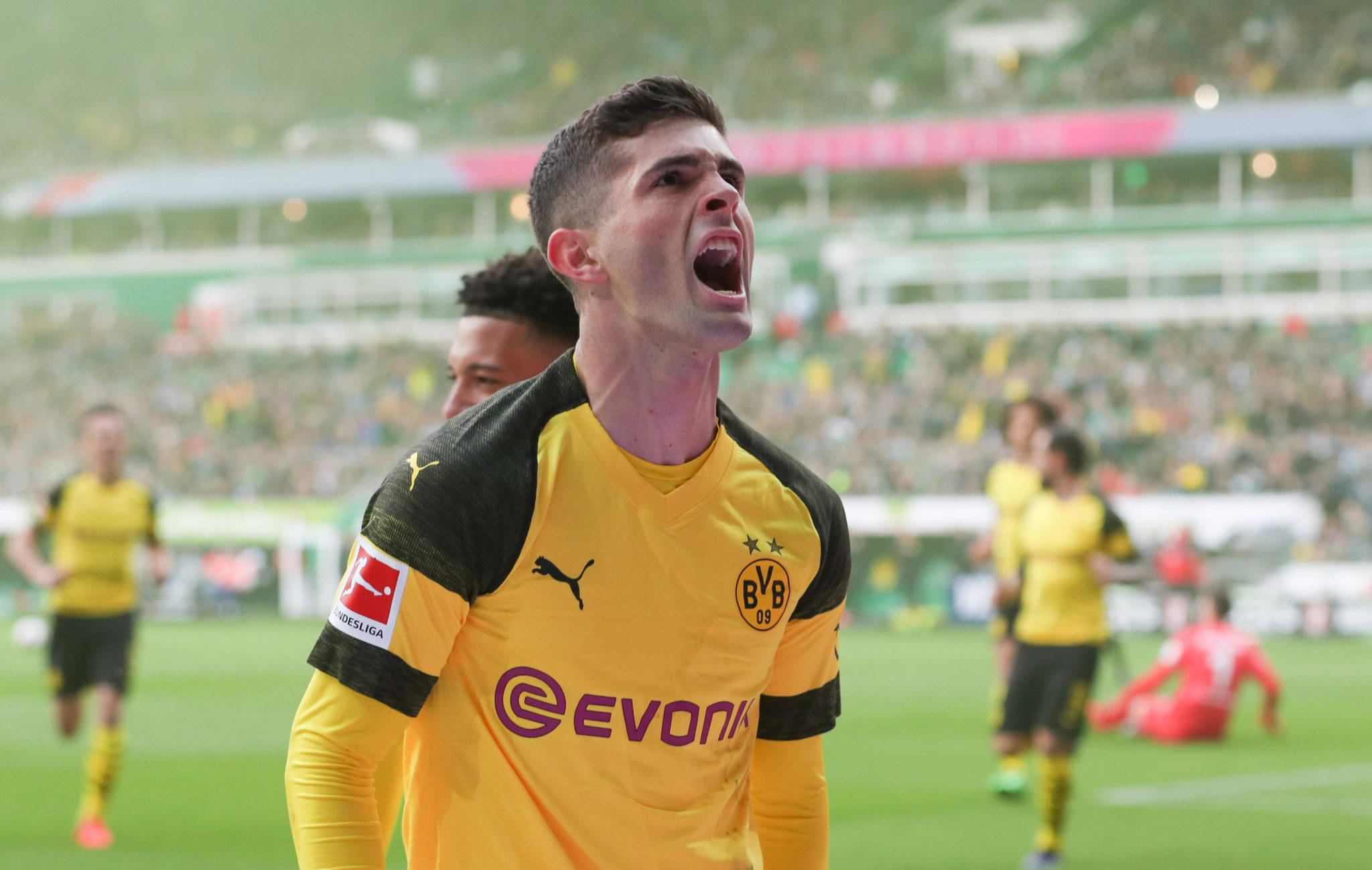 Christian Pulisic played four seasons in the Bundesliga with Dortmund before joining Chelsea in 2019.

If reports are to be believed, another American will be joining Marsch at Elland Road, RB Salzburg attacking midfielder Brendan Aaronson.

There have been two bids of reportedly 15 and 20 million rejected in January however they are expected to return in the summer (although a summer move would presumably be contingent on their status as a Premier League side).

A typical player of the new American standard, Aaronson possesses pace, agility and a high level of stamina, something that is very necessary in Leeds’ play and will only become more so under Marsch who endorses a very high pressing style of football.

Should the deal go through, Leeds will hope that he will outperform some of the other promising American signings to the Premier League over the last few seasons, however.

Christian Pulisic has yet to really show at Chelsea what his £60 million transfer fee suggested he may be capable of delivering. Norwich City's Josh Sargent has struggled to find his feet with the physicality of the Premier League.

Admittedly, Zack Steffan is a slightly different story. Arriving at Man City from Columbus Crew for £5 million he was loaned out to Fortuna Düsseldorf and returned to City as second choice goalkeeper.

He has been near faultless when called upon, impressing in the FA and League cup. However, with just two Premier League appearances he is finding it understandably difficult to displace first choice Ederson.

There have been very few arrivals of American players from the MLS directly to England. Yet, the Red Bull group, in which Marsch has built his reputation, have been particularly active on this front.

Aaronson signed to RB Salzburg from New York RB, much like Tyler Adams who made his way to Leipzig. Juventus midfielder Weston McKennie made his name with Schalke after joining the Germans from Dallas.

Whatever of the players, American managers remain a rare breed.

There is an undeniable stigma in English football surrounding American managers and their perceived lack of understanding for their game.

The former US national team coach, Bob Bradley arrived at Swansea with an apparent wealth of managerial experience but oversaw just 11 games before being relieved of his duties.

David Wagner, the most recent American to manage in the league before Marsch, did brilliantly to earn promotion with Huddersfield Town before being sacked the following season with his team on course to have one of the worst Premier League seasons of all time. 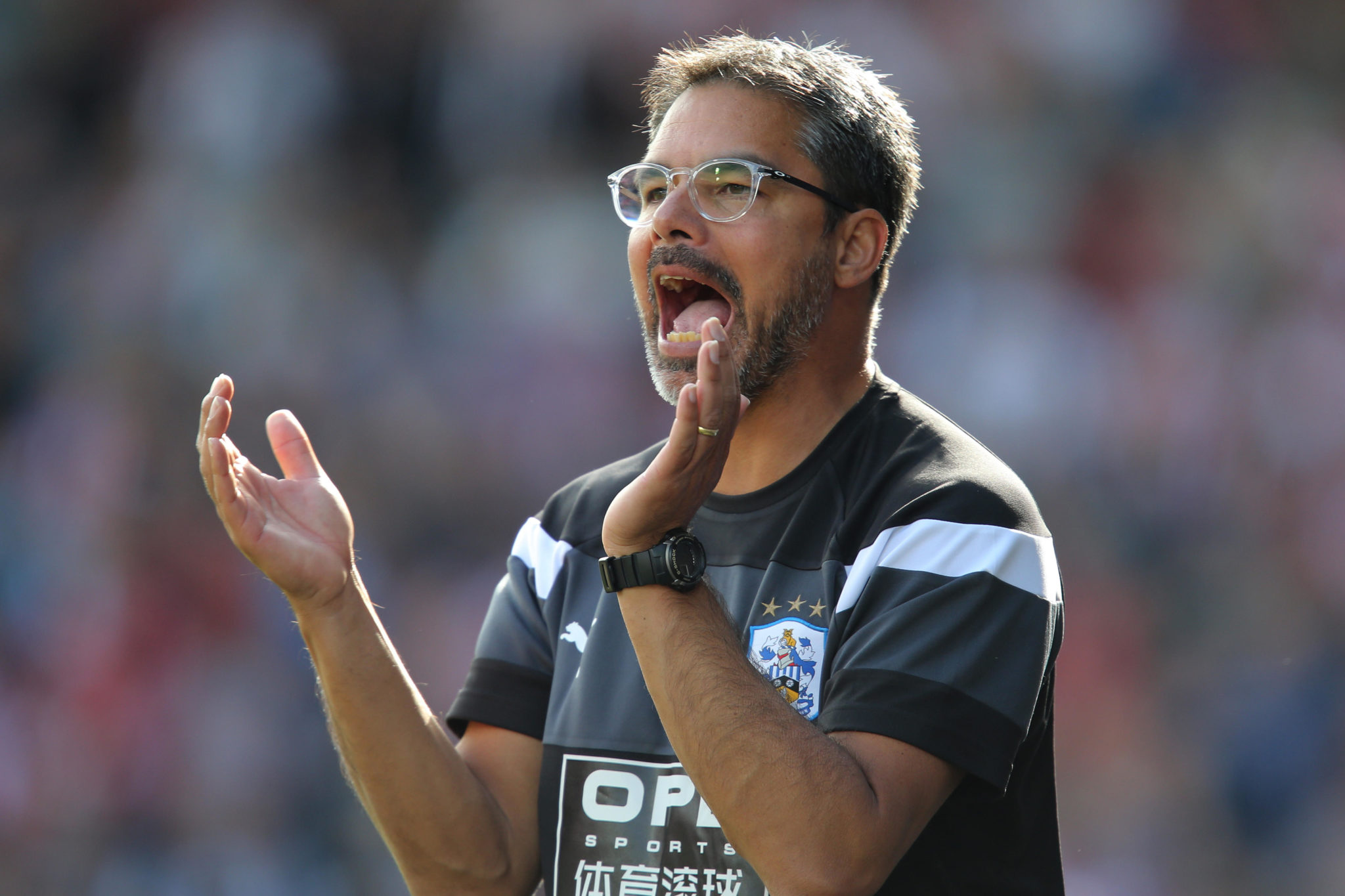 Nevertheless, as football continues to grow in America the idea of more American footballers and managers in England will only grow.

While there will always be the challenge competing with American football, baseball and basketball for eyes, a survey of US sports fans now suggests soccer has become more popular than ice hockey.

A study conducted by the research firm, Ampere Analysis, in November 2021, revealed 49 per cent of US Sport fans claim to like watching soccer on TV, ahead of ice hockey on 37 per cent.

The 2026 World Cup which will take place across the United States, Mexico and Canada will expose another generation of Americans to the grandest footballing event in the world on their doorstep.

This is something that will surely encourage the next batch of American players and managers, some of which may end up finally finding high profile success in the biggest league in the world.