On the 15th anniversary of Liverpool's remarkable Champions League final triumph against AC Milan, we revisit what the club's hero goalkeeper Jerzy Dudek had to say of his performance in the decisive penalty shoot-out.

Jerzy Dudek's name entered Liverpool folklore when he saved two of AC Milan's five penalties as Liverpool won a penalty shoot-out to decide the 2005 Champions League final in their favour.

In serialising sections of Jerzy Dudek's upcoming book A Big Pole in our Goal, the Liverpool Echo has revealed the 'penalty code' that helped him save penalties from Andrea Pirlo and Shevchenko in Istanbul. 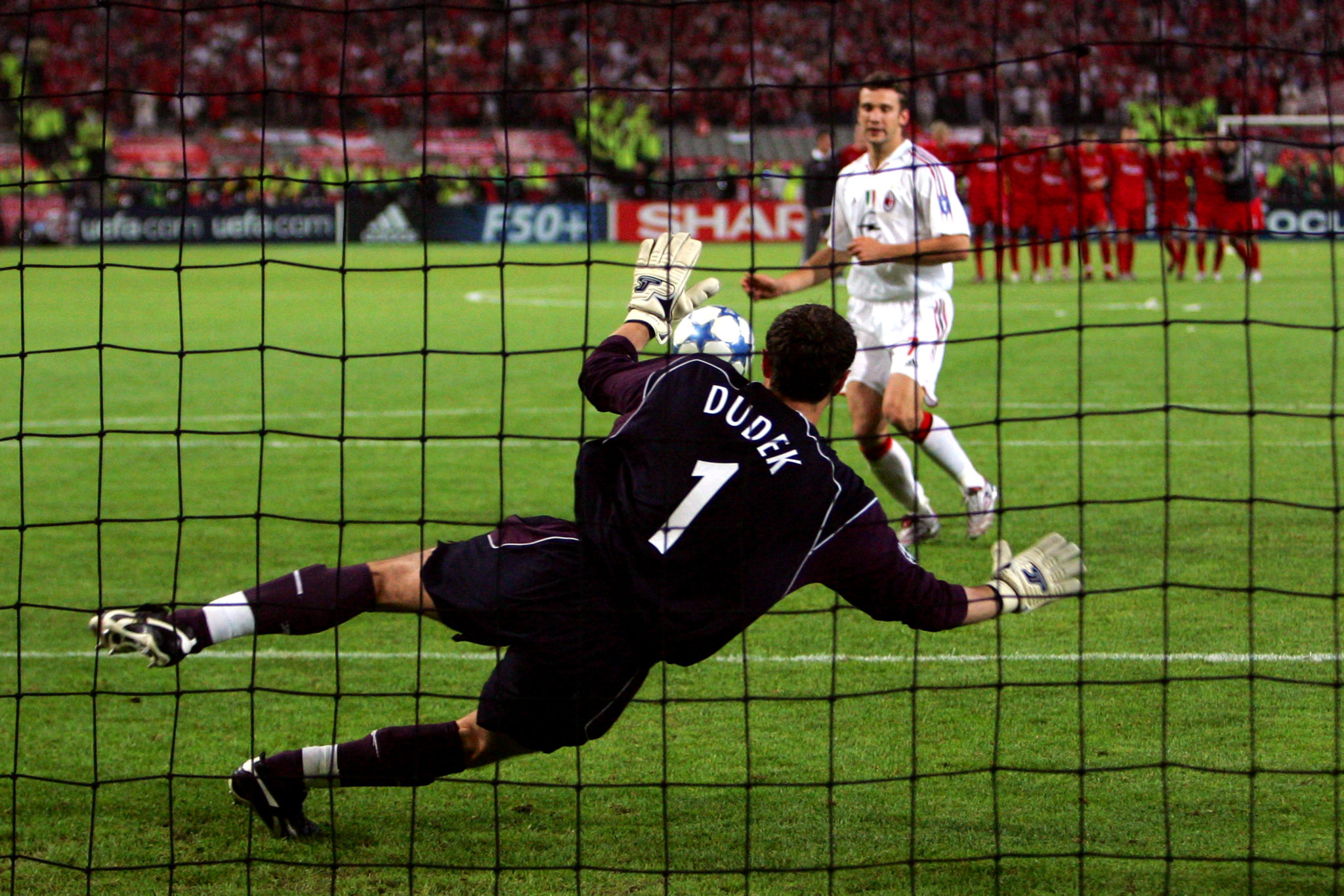 Jerzy Dudek revealed that he had worked with Liverpool manager Rafa Benitez throughout the season on saving penalties in matches. It led to the two men devising a system where the goal was split into six sections, each given a number corresponding to where players were most likely to shoot.

According to the Polish 'keeper, substitute Scott Carson and goalkeeping coach Jose Ochotorena served crucial roles in implementing the code.

"I’m not sure if many people noticed this," he wrote, "but it was actually Scott Carson who would raise his hands to signal which way I should dive. Ocho would look at his notes and tell him which arm to raise as each of their players walked down towards me." 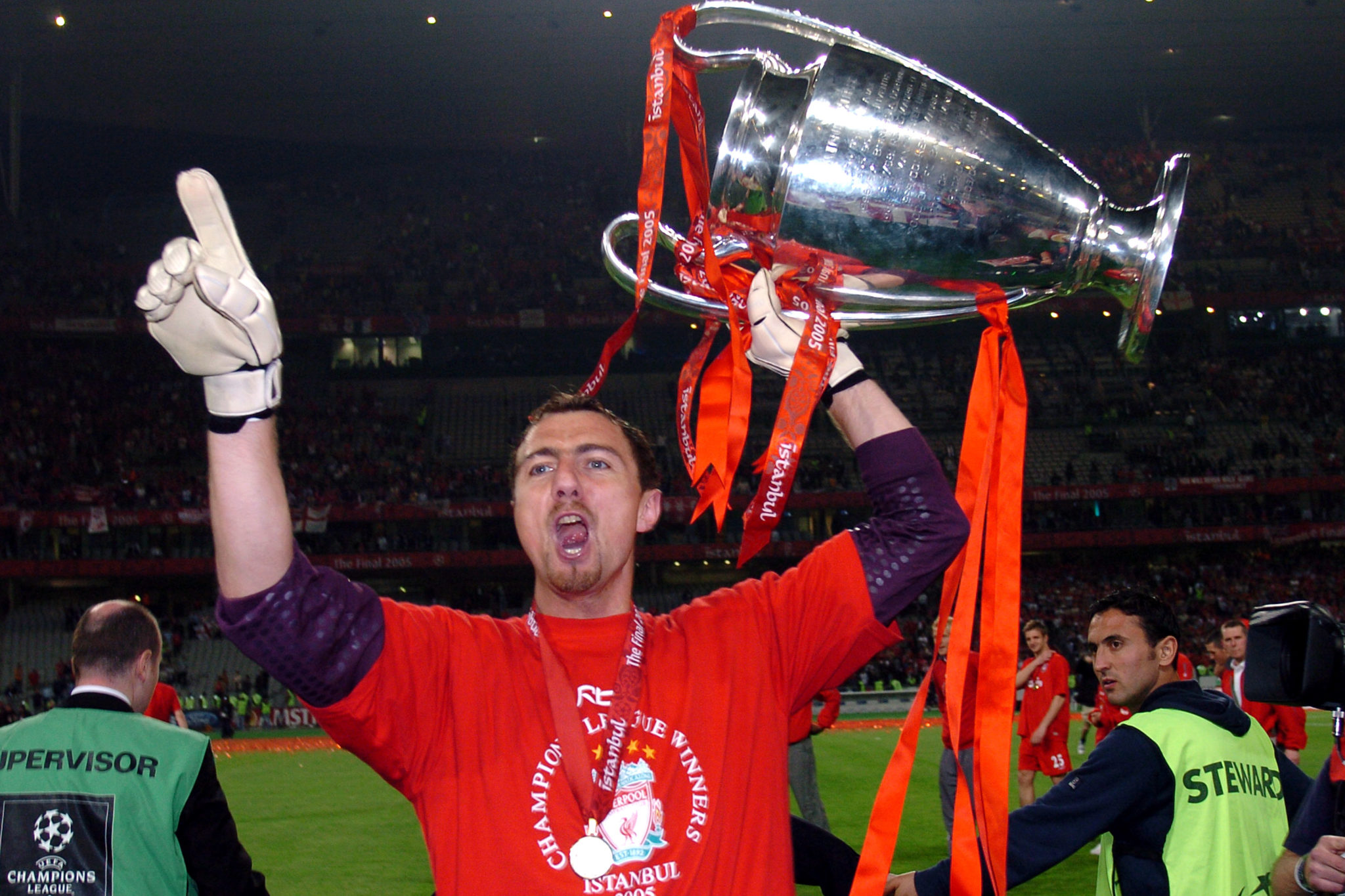 Despite the code, Dudek revealed that he didn't pay attention to it for each penalty.

"I think I dived three times in the opposite direction than I should have done according to the signals that were being made on the touchline for me from Scott and Ocho," he recalled.

Either way, Dudek's performance in the penalty shoot-out made him a hero to Liverpool fans the world over.